The second season of the AMC American crime drama television series The Killing premiered on April 1, 2012, concluded on June 17, 2012, and consisted of 13 episodes. The series was developed and produced by Veena Sud and based on the Danish series, Forbrydelsen. Set in Seattle, Washington, this season follows the continued investigation into the murder of local teenager Rosie Larsen, with each episode covering approximately 24 hours. The season culminated in the closing of the Larsen murder, with the discovery of those involved with the murder.

Sarah and Holder identify the mystery man with the tattoo while Jamie attempts to enlist Gwen's help and Stan learns his past may have come back to haunt him. Air Date : 15th-Apr-2012 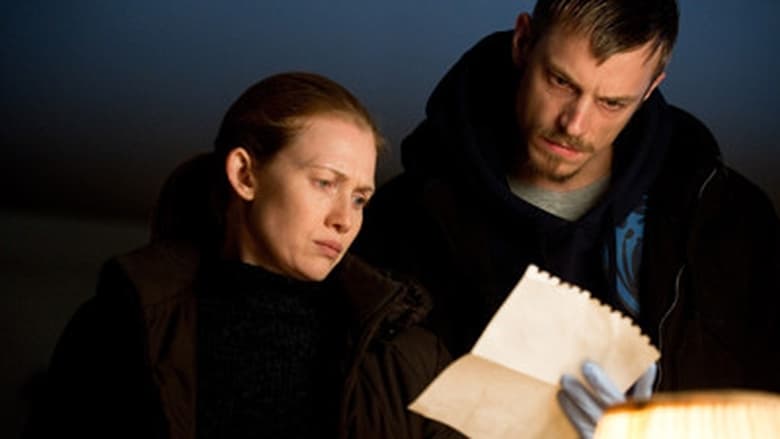 In the aftermath of the shooting at City Hall and Linden's discovery that the photo leading to Councilman Darren Richmond's arrest was forged, Sarah returns to Seattle to investigate a possible cover up and wonders if she can trust her partner. Air Date : 1st-Apr-2012  Read More

An ominous discovery is made at the Larsen house while Sarah travels to Tacoma to learn Councilman Richmond's dark secret. Meanwhile, Richmond is forced to come to grips with the fallout from the attack at City Hall. Air Date : 1st-Apr-2012  Read More

Sarah hunts down Rosie's backpack as Holder falls from grace. Mitch re-emerges while Stan continues to entangle himself with the mob. Richmond faces up to his situation. Air Date : 8th-Apr-2012  Read More

Sarah and Holder identify the mystery man with the tattoo while Jamie attempts to enlist Gwen's help and Stan learns his past may have come back to haunt him. Air Date : 15th-Apr-2012  Read More

Season 2 Episode 5 - Ghosts of the Past

Sarah receives a message from the dead that may shed light on the identity of Rosie's killer. Meanwhile, Mitch befriends a young runaway; and Richmond has grave doubts about his future in politics. Air Date : 22nd-Apr-2012  Read More

Sarah zeros in on a Larsen-family secret; Stan comes to grips with some past indiscretions; and Mitch takes in a runaway girl. Meanwhile, the Richmond campaign entertains a surprise visitor. Air Date : 29th-Apr-2012  Read More

The investigation refocuses on the casino; Stan has an uneasy face-to-face with Richmond; tension grips the Larsen house. Air Date : 6th-May-2012  Read More

Season 2 Episode 8 - Off the Reservation

Holder disappears and a desperate Sarah goes looking for him; Stan decides to take matters into his own hands; and Richmond returns to City Hall. Air Date : 13th-May-2012  Read More

A return to the casino winds up sending Sarah and Holder on the run, while Stan and Richmond face life-altering decisions. Air Date : 3rd-Jun-2012  Read More

Sarah and Holder close in on the murderer. Meanwhile, the Richmond campaign preps for the election; and the Larsens seek to get their lives back in order. Air Date : 10th-Jun-2012  Read More

Sarah and Holder's investigation comes to a close. Meanwhile, Richmond sets out on a bold new course; and a surprise source helps bring closure to the Larsens. Air Date : 17th-Jun-2012  Read More 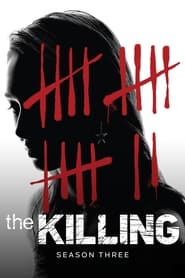 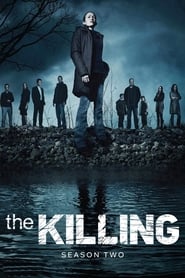 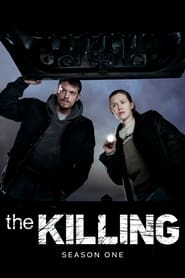