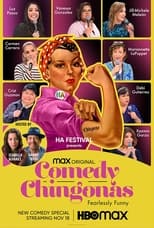 The Sinking of the Costa Concordia - (Dec 9th)

Homicide for the Holidays - (Dec 9th)