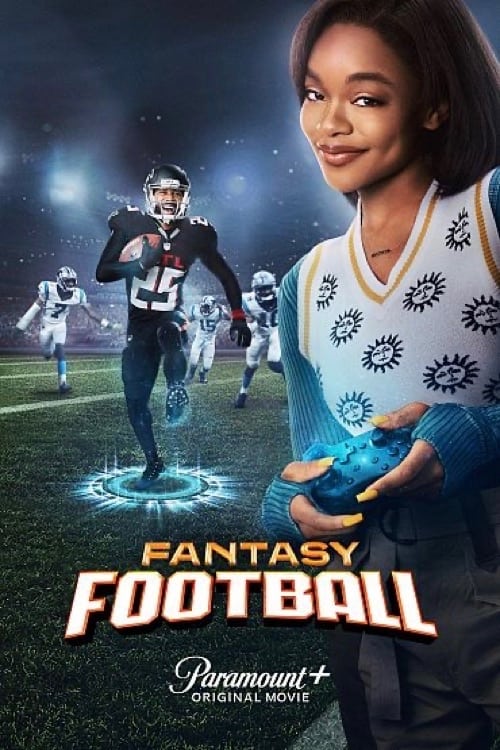 Tagline : Two can play this game.

Plot : Callie A. Coleman discovers she can magically control her father, Bobby’s performance on the football field. When Callie plays as her dad, Bobby is transformed from a fumblitis-plagued journeyman to a star running back bound for superstardom alongside his daughter and wife Keisha. 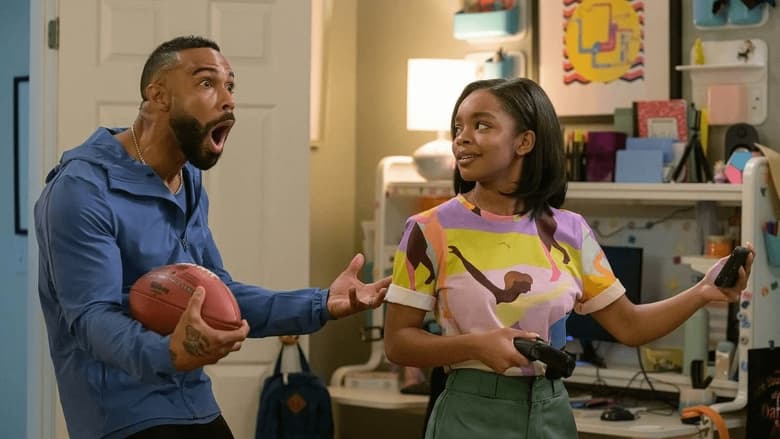 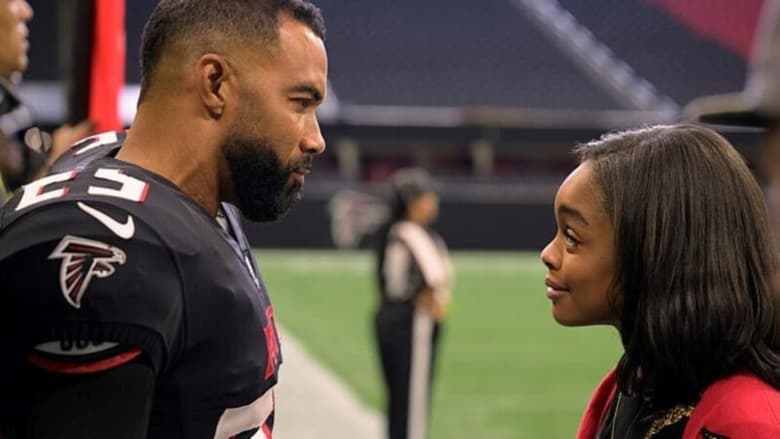 Pro quarter-back, Paul Crewe and former college champion and coach, Nate Scarboro are doing time in the same prison. Asked to put together a team of inmates to take on the guards, Crewe enlists the help of Scarboro to coach the inmates to victory in a football game 'fixed' to turn out quite another way.
Movie Star Rating : 6.6  Read More

Teenagers at a juvenile detention center, under the leadership of their counselor, gain self-esteem by playing football together.
Movie Star Rating : 7  Read More

Routinely exploited by her wicked stepmother, the downtrodden Samantha Montgomery is excited about the prospect of meeting her Internet beau at the school's Halloween dance.
Movie Star Rating : 6.5  Read More

After leading his football team to 15 winning seasons, coach Bill Yoast is demoted and replaced by Herman Boone – tough, opinionated and as different from the beloved Yoast as he could be. The two men learn to overcome their differences and turn a group of hostile young men into champions.
Movie Star Rating : 7.6  Read More

Bachelor football star Joe Kingman seems to have it all. He is wealthy and carefree, and his team is on the way to capturing a championship. Suddenly, he is tackled by some unexpected news: He has a young daughter, the result of a last fling with his ex-wife. Joe must learn to balance his personal and professional lives with the needs of his child.
Movie Star Rating : 6.4  Read More

In small-town Texas, high school football is a religion, 17-year-old schoolboys carry the hopes of an entire community onto the gridiron every Friday night. When star quarterback Lance Harbor suffers an injury, the Coyotes are forced to regroup under the questionable leadership of John Moxon, a second-string quarterback with a slightly irreverent approach to the game.
Movie Star Rating : 6.2  Read More

A small, turbulent town in Texas obsesses over their high school football team to an unhealthy degree. When the star tailback, Boobie Miles, is seriously injured during the first game of the season, all hope is lost, and the town's dormant social problems begin to flare up. It is left to the inspiring abilities of new coach Gary Gaines to instill in the other team members - and, by proxy, the town itself - a sense of self-respect and honor.
Movie Star Rating : 6.9  Read More

The story of Michael Oher, a homeless and traumatized boy who became an All American football player and first round NFL draft pick with the help of a caring woman and her family.
Movie Star Rating : 7.7  Read More

Rudy grew up in a steel mill town where most people ended up working, but wanted to play football at Notre Dame instead. There were only a couple of problems. His grades were a little low, his athletic skills were poor, and he was only half the size of the other players. But he had the drive and the spirit of 5 people and has set his sights upon joining the team.
Movie Star Rating : 7.4  Read More

A losing coach with an underdog football team faces their giants of fear and failure on and off the field to surprising results.
Movie Star Rating : 7.5  Read More

At the NFL Draft, general manager Sonny Weaver has the opportunity to rebuild his team when he trades for the number one pick. He must decide what he's willing to sacrifice on a life-changing day for a few hundred young men with NFL dreams.
Movie Star Rating : 6.7  Read More