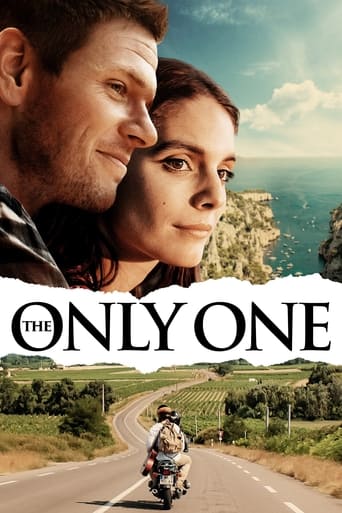 On the brink of resigning herself to a life of independence and wanderlust, a young woman visits an old flame on his vineyard in France and takes one last shot at a committed relationship.  Read More 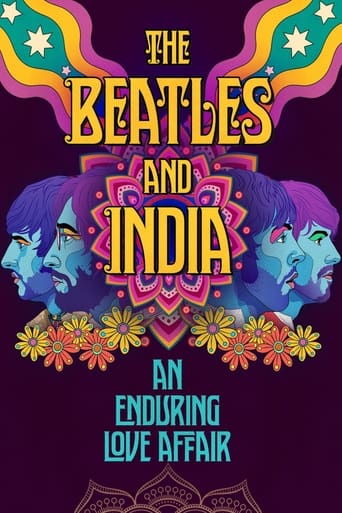 Explores the The Beatles’ love affair with India, its religions and its culture and, in turn, the impact of their music and style on a young generation in India.  Read More 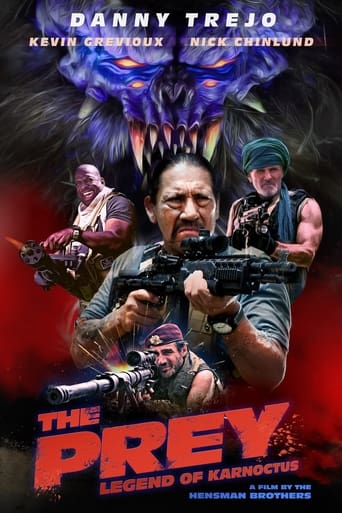 A platoon of U.S. soldiers in Afghanistan become trapped in a cave and are hunted down by a deadly creature the locals call Karnoctus.  Read More 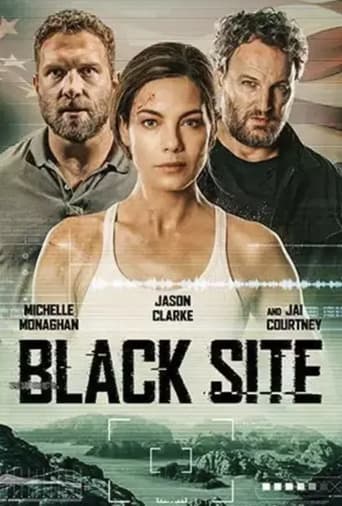 A group of officers based in a labyrinthine top secret must fight for their lives against Hatchet, a brilliant and infamous high value detainee. When he escapes, his mysterious and deadly agenda has far reaching and dire consequences.  Read More 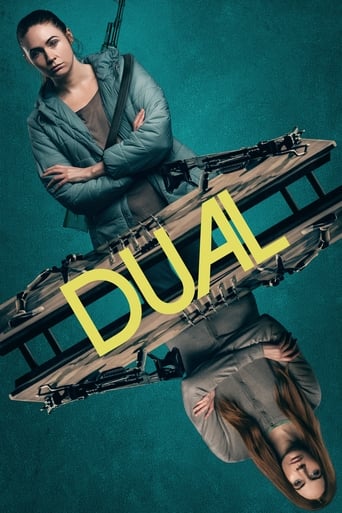 A terminally ill woman opts for a cloning procedure to ease her loss on her friends and family. When she makes a miraculous recovery, her attempts to have her clone decommissioned fail and lead to a court mandated duel to the death.  Read More 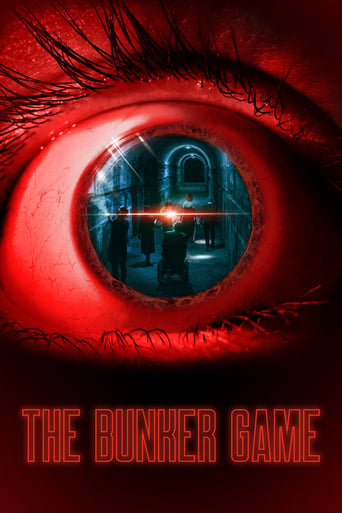 Laura, 25, is an actress in a L.A.R.P. (Live Action Role Playing) Game, where the participants play the survivors of an atomic war who live underground in a sealed bunker. After several mysterious accidents, the game is interrupted and the players leave the bunker while the staff remain behind [...]  Read More 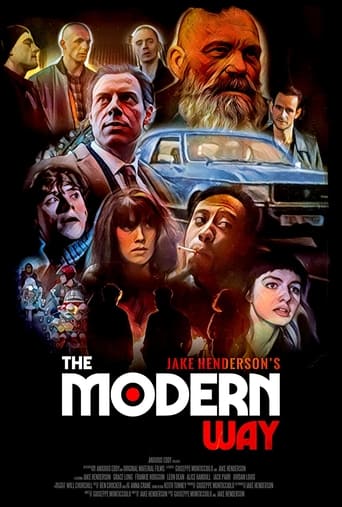 Danni is a young skinhead girl who’s struggling with her home life and falls in with the wrong crowd. When Terry Harrison, her late brother’s best friend arrives back in town, it’s up to him to try and guide her back onto a better path before she gets into some trouble no one can get her out of.  Read More 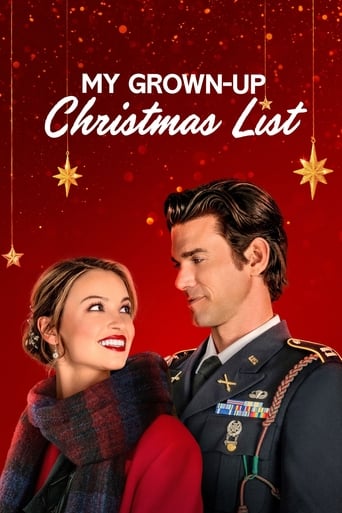 Taylor, a journalist, and Luke, in the military, share a special bond that grows between them over the course of several Christmases that they spend together and apart.  Read More 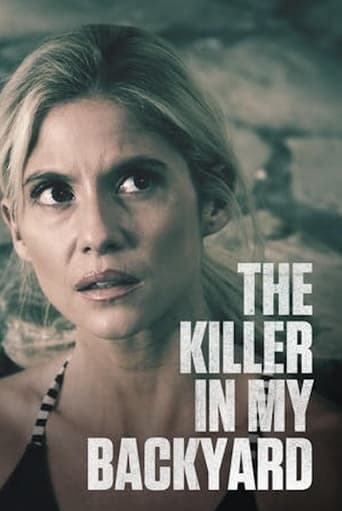 After purchasing a house, Allyson and her fiancé Eric decide to rent out the guest house to cover the cost of some expenses. Joshua arrives willing to put up a hefty rent for a short stay, and appears to be the perfect tenant. But soon after, Joshs behavior makes the couple uneasy, and his twi [...]  Read More 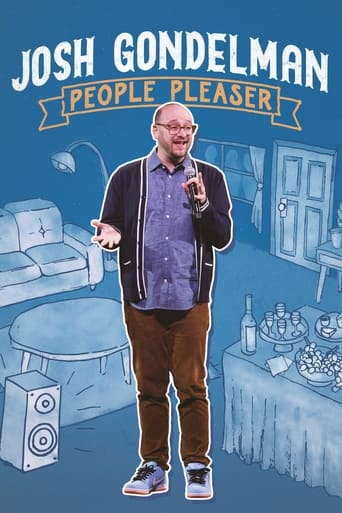 Josh Gondelman just wants everyone to have a good time. People Pleaser, his debut comedy special, hilariously explores the pressures of appearing in friends dreams, having new enemies, and choosing the right wedding DJ.  Read More 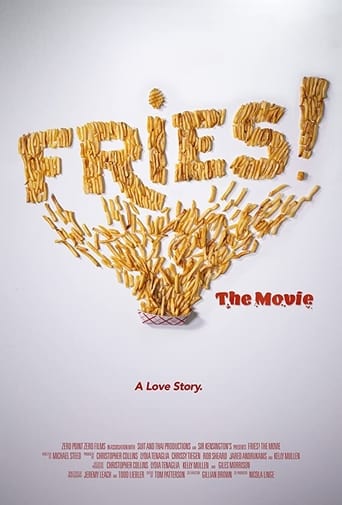 No other food bridges borders, languages, and tastes more than the humble but delicious fried potato. From three Michelin star kitchens in Paris to the street carts of Hong Kong, you can always find a savory fry. Taking the audience on a joyous and mouth watering journey around the world, best [...]  Read More 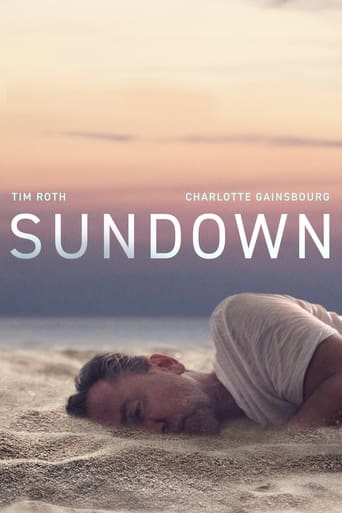 When a distant emergency disrupts a vacation in Acapulco, simmering tensions rise to the fore between scions of a wealthy British family.  Read More