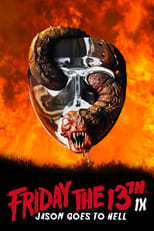 Evil has finally found a home.

Jason Voorhees, the living, breathing essence of evil, is back for one fierce, final fling! Tracked down and blown to bits by a special FBI task force, everyone now assumes that hes finally dead. But everybody assumes wrong. Jason has been reborn with the bone-chilling ability to assume the identity of anyone he touches. The terrifying truth is that he could be anywhere, or anybody. In this shocking, blood-soaked finale to Jasons carnage-ridden reign of terror, the horrible secret of his unstoppable killing instinct is finally revealed. 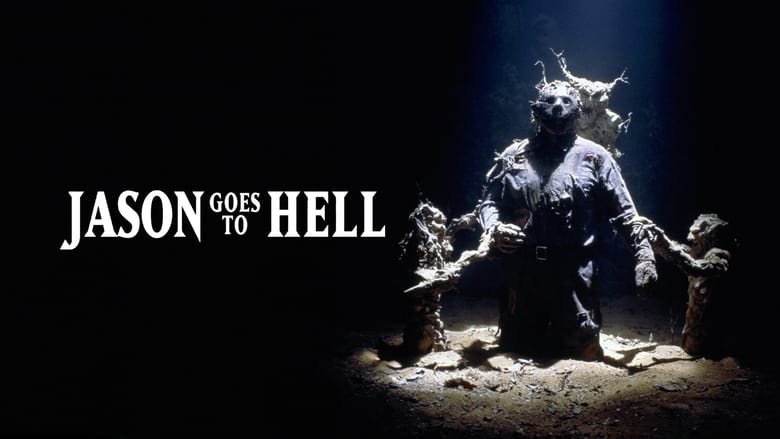 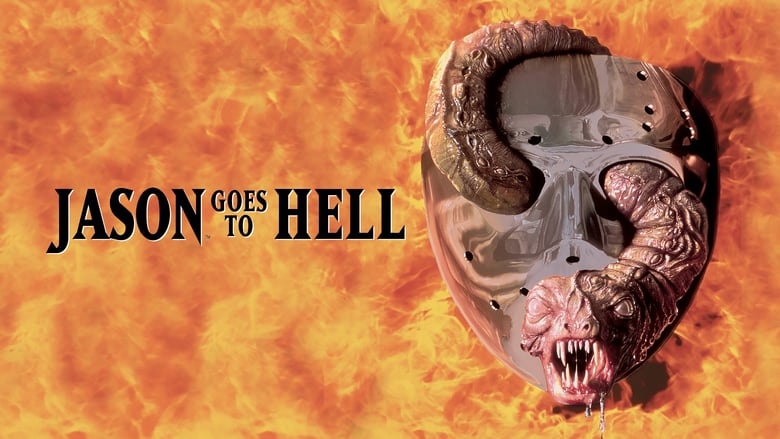 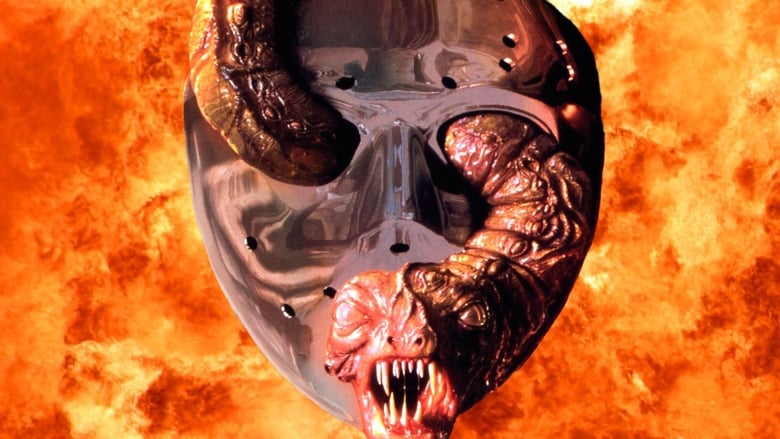 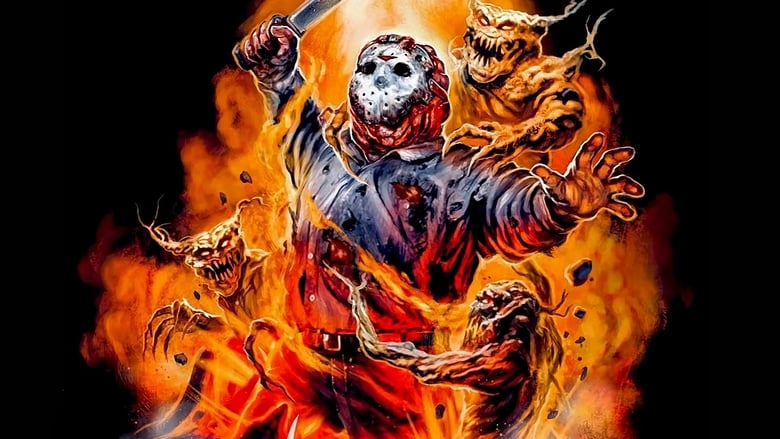 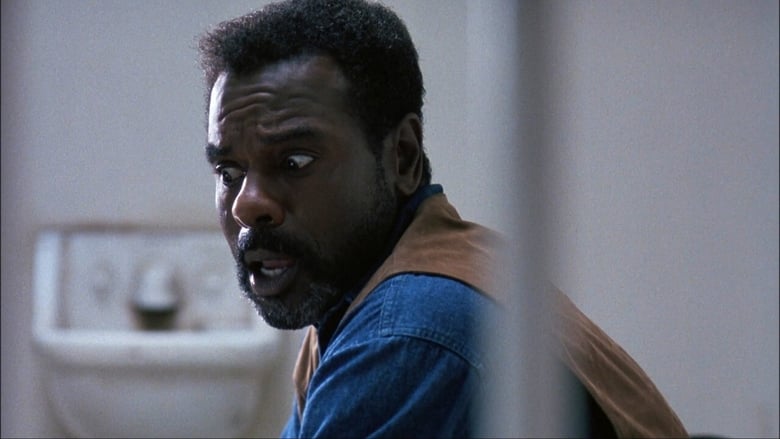 Similar Movies to Jason Goes to Hell: The Final Friday

During an ever-growing epidemic of zombies that have risen from the dead, two Philadelphia SWAT team members, a traffic reporter, and his television-executive girlfriend seek refuge in a secluded shopping mall.
Movie Star Rating : 7.508  Read More

Fifteen years after murdering his sister on Halloween night 1963, Michael Myers escapes from a mental hospital and returns to the small town of Haddonfield, Illinois to kill again.
Movie Star Rating : 7.567  Read More

Obsessive master thief, Neil McCauley leads a top-notch crew on various daring heists throughout Los Angeles while determined detective, Vincent Hanna pursues him without rest. Each man recognizes and respects the ability and the dedication of the other even though they are aware their cat-and-mouse game may end in violence.
Movie Star Rating : 7.89  Read More

With computer genius Luther Stickell at his side and a beautiful thief on his mind, agent Ethan Hunt races across Australia and Spain to stop a former IMF agent from unleashing a genetically engineered biological weapon called Chimera. This mission, should Hunt choose to accept it, plunges him into the center of an international crisis of terrifying magnitude.
Movie Star Rating : 6.104  Read More

Retired from active duty to train new IMF agents, Ethan Hunt is called back into action to confront sadistic arms dealer, Owen Davian. Hunt must try to protect his girlfriend while working with his new team to complete the mission.
Movie Star Rating : 6.692  Read More

Events over the course of one traumatic night in Paris unfold in reverse-chronological order as the beautiful Alex is brutally raped and beaten by a stranger in the underpass. Her boyfriend and ex-lover take matters into their own hands and subsequently seek revenge upon the assailant. A simultaneously beautiful and terrible examination of the destructive nature of cause and effect, and how time destroys everything.
Movie Star Rating : 7.238  Read More

Two homicide detectives are on a desperate hunt for a serial killer whose crimes are based on the "seven deadly sins" in this dark and haunting film that takes viewers from the tortured remains of one victim to the next. The seasoned Det. Sommerset researches each sin in an effort to get inside the killer's mind, while his novice partner, Mills, scoffs at his efforts to unravel the case.
Movie Star Rating : 8.337  Read More

Traveling businessman David Mann angers the driver of a rusty tanker while crossing the California desert. A simple trip turns deadly, as Mann struggles to stay on the road while the tanker plays cat and mouse with his life.
Movie Star Rating : 7.415  Read More

A Russian and a German sniper play a game of cat-and-mouse during the Battle of Stalingrad in WWII.
Movie Star Rating : 7.392  Read More

A murderous thug shoots his way to the top of the mobs while trying to protect his sister from the criminal life.
Movie Star Rating : 7.553  Read More