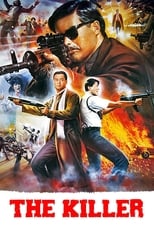 Mob assassin Jeffrey is no ordinary hired gun; the best in his business, he views his chosen profession as a calling rather than simply a job. So, when beautiful nightclub chanteuse Jennie is blinded in the crossfire of his most recent hit, Jeffrey chooses to retire after one last job to pay for his unintended victims sight-restoring operation. But when Jeffrey is double-crossed, he reluctantly joins forces with a rogue policeman to make things right. 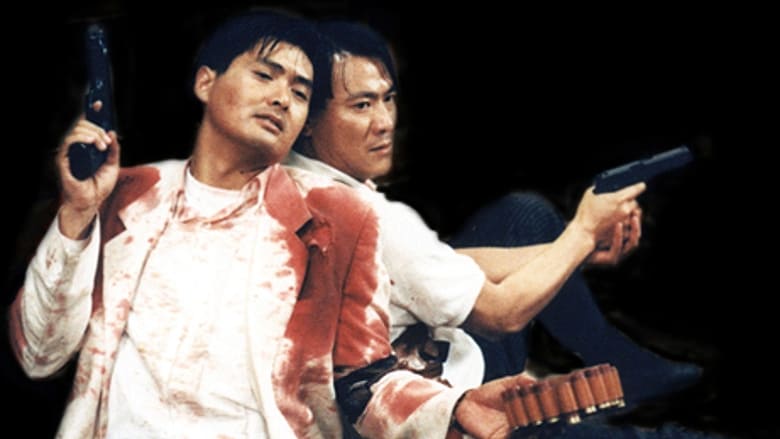 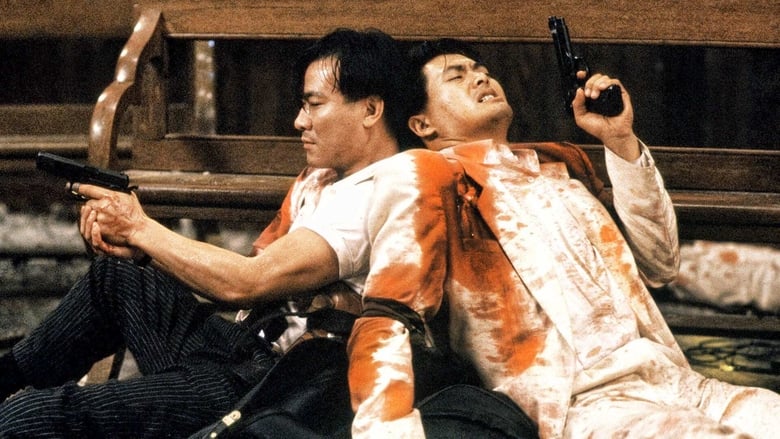 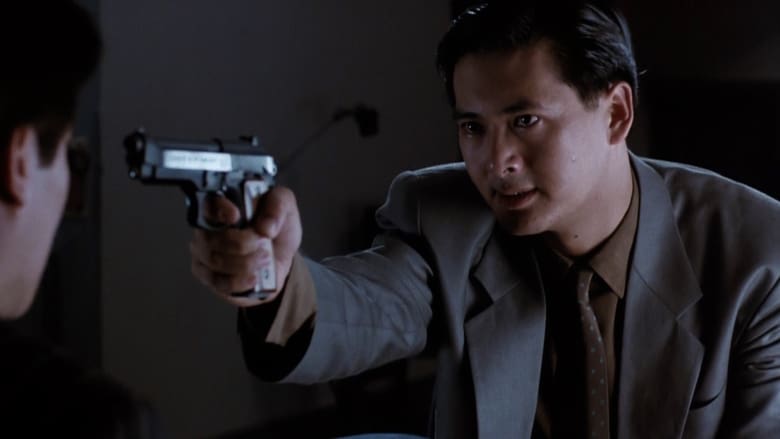 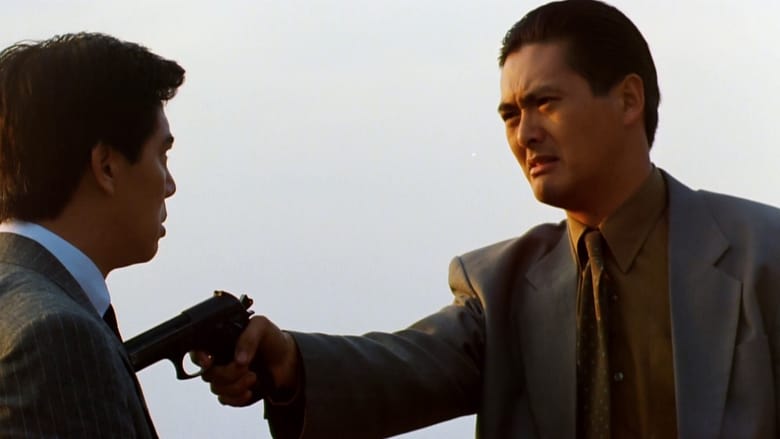 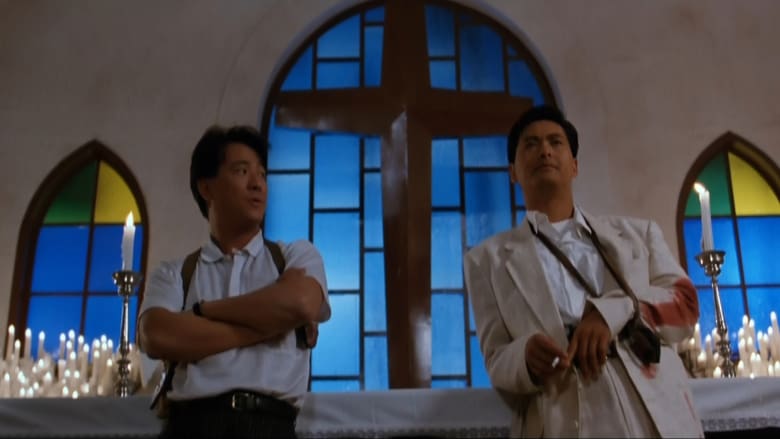 Similar Movies to The Killer

Dirty Harry Callahan returns for his final film adventure. Together with his partner Al Quan, he must investigate the systematic murder of actors and musicians. By the time Harry learns that the murders are a part of a sick game to predict the deaths of celebrities before they happen, it may be too late...
Movie Star Rating : 6.3  Read More

Based on the real-life Richard Speck murders. After his bizarre behavior results in rejection from countless women, Warren Stacy begins murdering women, always while he is naked, which minimizes any physical evidence left behind. Detective Leo Kessler is convinced of Stacy’s guilt and, over the objections of his partner, plants evidence to get him behind bars. When Stacy is released on a technicality, he threatens to go after Kessler and his family, leaving Kessler to defend himself with little help from the police.
Movie Star Rating : 6.1  Read More

Axel heads for the land of sunshine and palm trees to find out who shot police Captain Andrew Bogomil. Thanks to a couple of old friends, Axel's investigation uncovers a series of robberies masterminded by a heartless weapons kingpin—and the chase is on.
Movie Star Rating : 6.4  Read More

Inspector Kei Mikhail Ignatov finds himself involved with an organization named Bifrost with the possibility of freeing his wife if he betrays Unit One. Koichi Azusawa coordinates an assault on the Public Safety Bureau tower using his hacker Obata, locking down the building and kidnapping Inspector Arata Shindo. Azusawa demands that governor Karina Komiya resign from her position.
Movie Star Rating : 7.4  Read More

1986 Gyunggi Province. The body of a young woman is found brutally raped and murdered. Two months later, a series of rapes and murders commences under similar circumstances. And in a country that had never known such crimes, the dark whispers about a serial murderer grow louder. A special task force is set up in the area, with two local detectives Park Doo-Man and Jo Young-Goo joined by a detective from Seoul who requested to be assigned to the case.
Movie Star Rating : 8.1  Read More

There is something horribly wrong with the bodies found in the dark city streets. Some are mutilated while others have the Price equation (wΔz = Cov (w,z) = βwzVz) carved into their flesh. Detective Eddie Argo and his new partner Helen Westcott unearth the meaning of the odd equation and realise each victim is being offered a gruesome choice: kill your loved ones, or be killed. Before long it becomes clear that the perpetrator has suffered a similar fate and is now coping by seeking a way to solve this philosophical dilemma.
Movie Star Rating : 5.5  Read More

When a madman dubbed 'Scorpio' terrorizes San Francisco, hard-nosed cop, Harry Callahan – famous for his take-no-prisoners approach to law enforcement – is tasked with hunting down the psychopath. Harry eventually collars Scorpio in the process of rescuing a kidnap victim, only to see him walk on technicalities. Now, the maverick detective is determined to nail the maniac himself.
Movie Star Rating : 7.5  Read More

Jennifer Hills is still tormented by the brutal sexual assault she endured years ago. She’s changed identities and cities, reluctantly joining a support group where she begins to piece together a new life. But when her new friend’s murderer goes free and the tales of serial rapists haunt her, Jennifer will hunt down the men responsible and do what the system won’t – make them pay for their crimes in the most horrific ways imaginable. Only this time, no jury may be able to save her.
Movie Star Rating : 5.7  Read More