The Fox and the Hound 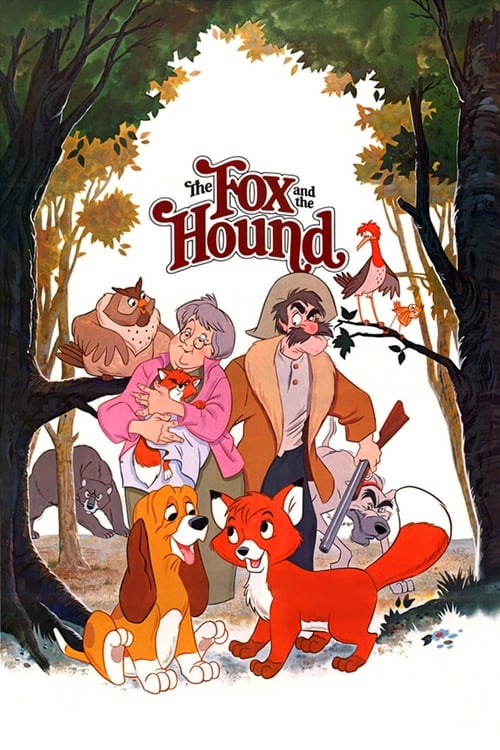 Tagline : A story of two friends who didn't know they were supposed to be enemies.

Plot : When a feisty little fox named Tod is adopted into a farm family, he quickly becomes friends with a fun and adorable hound puppy named Copper. Life is full of hilarious adventures until Copper is expected to take on his role as a hunting dog -- and the object of his search is his best friend! 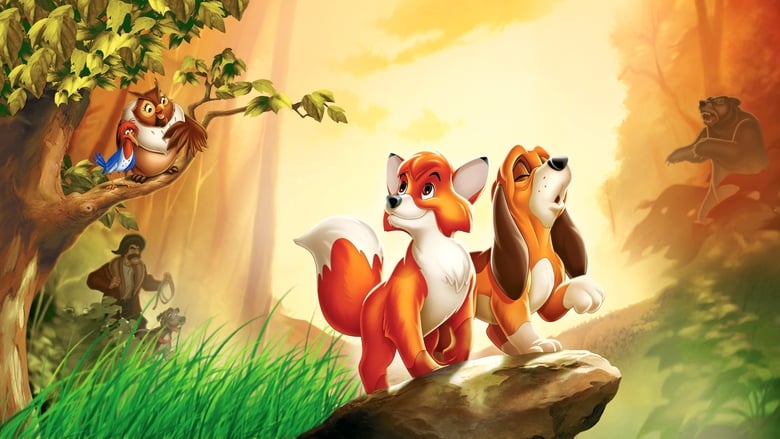 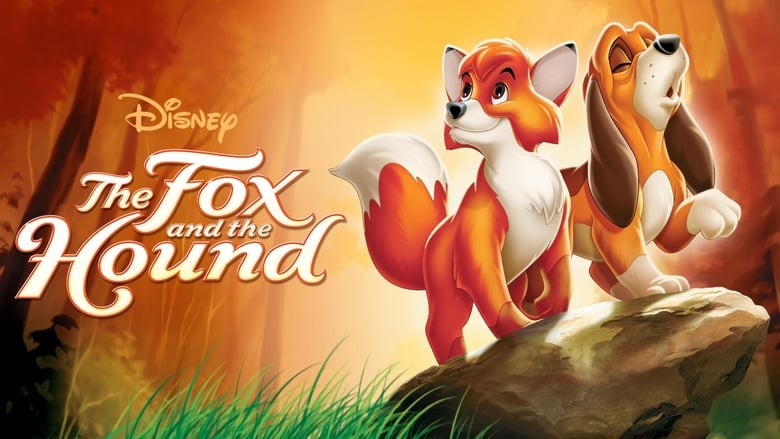 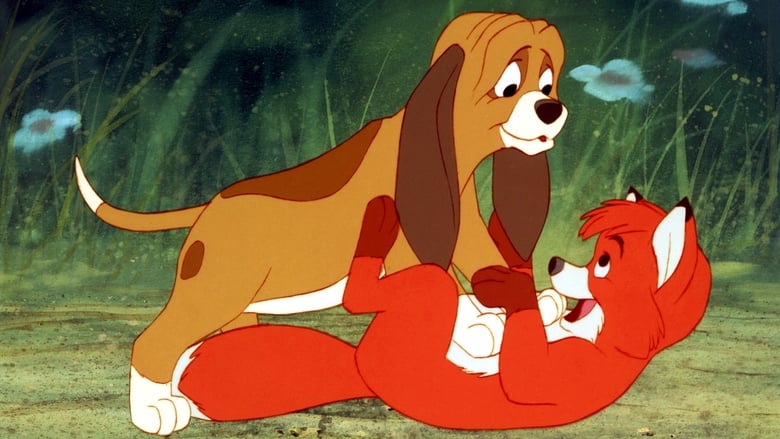 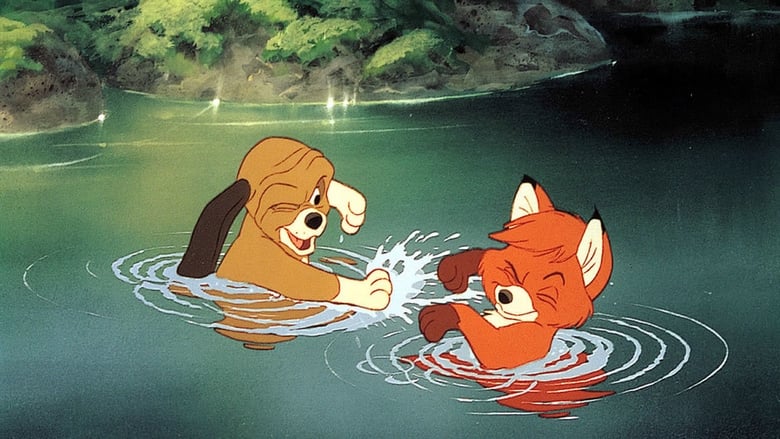 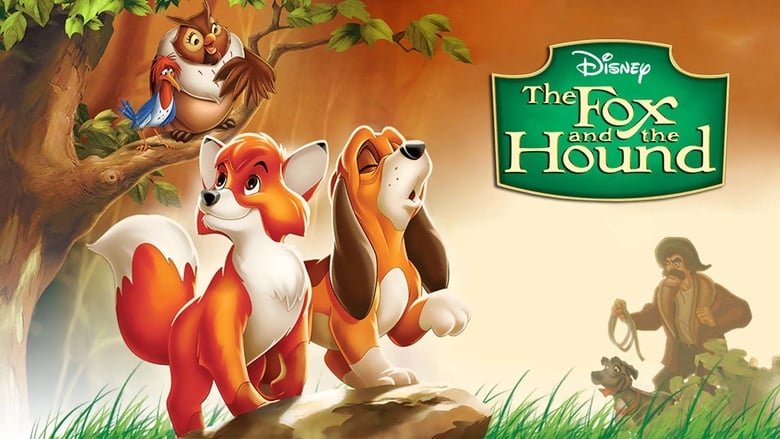 Similar Movies to The Fox and the Hound

All Dogs Go to Heaven 2

Charlie and Itchy return to Earth to find Gabriel's Horn, but along the way meet up with a young boy named David, who ran away from home.
Movie Star Rating : 5.8  Read More

The magical tale of a mouse who sets foot on a woodland adventure in search of a nut. Encountering predators who all wish to eat him - Fox, Owl and Snake - the brave mouse creates a terrifying, imaginary monster to frighten them away. But what will the mouse do when he meets this frightful monster for real?
Movie Star Rating : 7.2  Read More