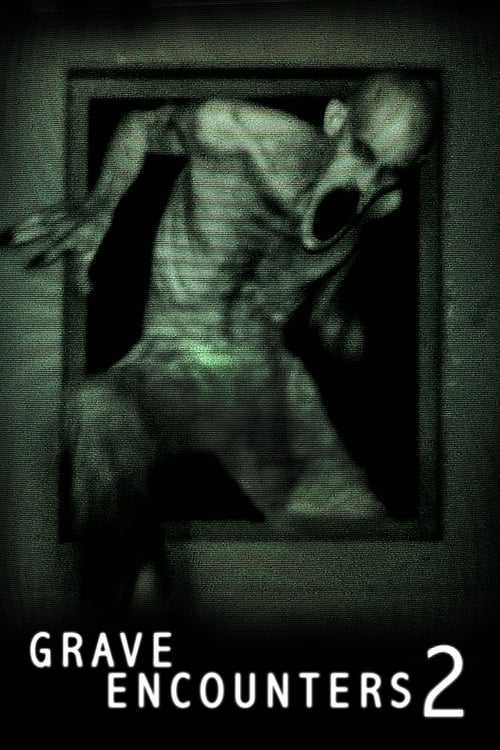 Tagline : Fear is just a word. Reality is much worse.

Plot : Tortured by the ghosts of the demonized insane asylum that killed the crew of GRAVE ENCOUNTERS, film students fight to escape death as their own paranormal investigation goes terribly wrong in this horrifying sequel. 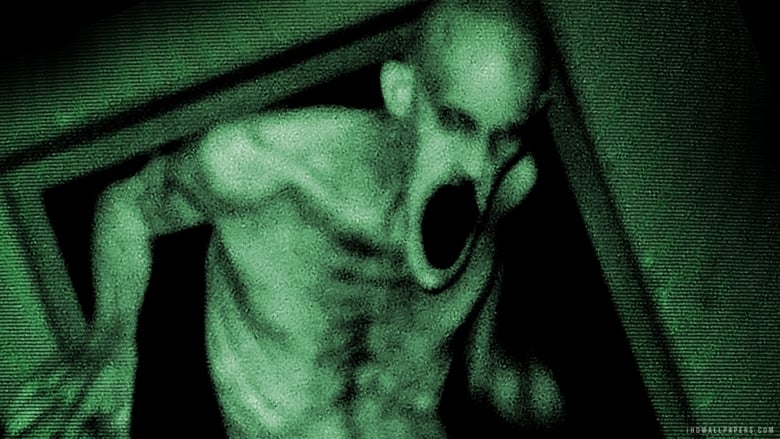 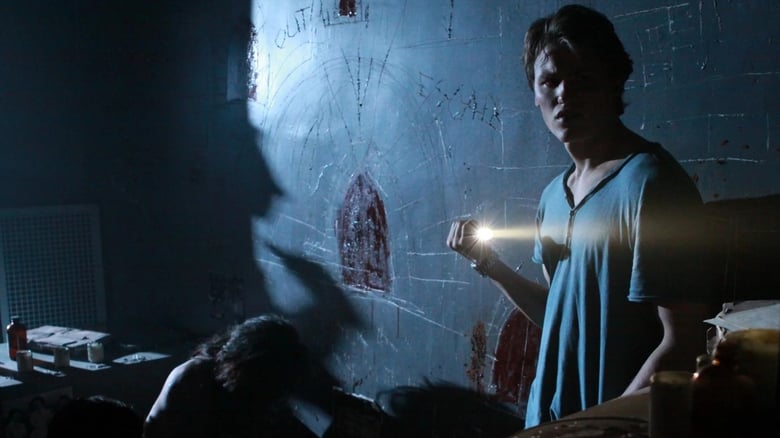 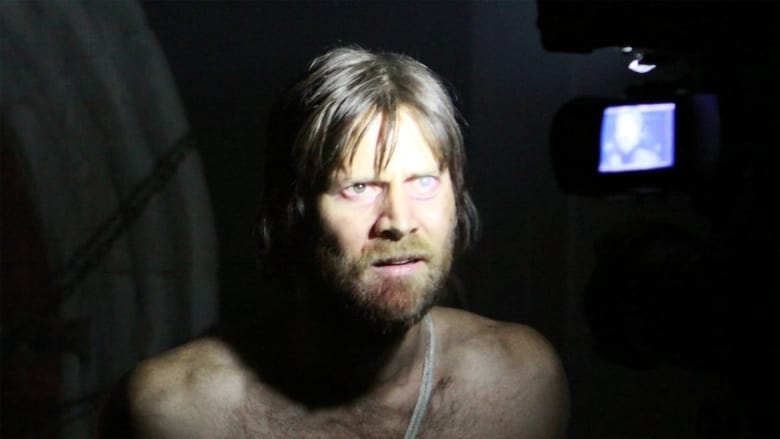 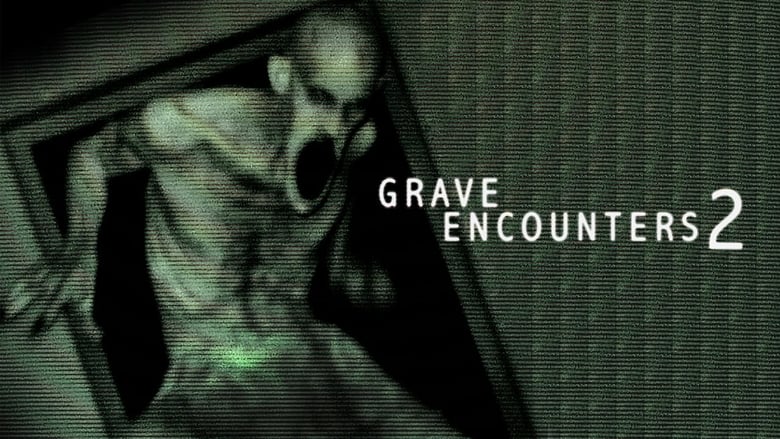 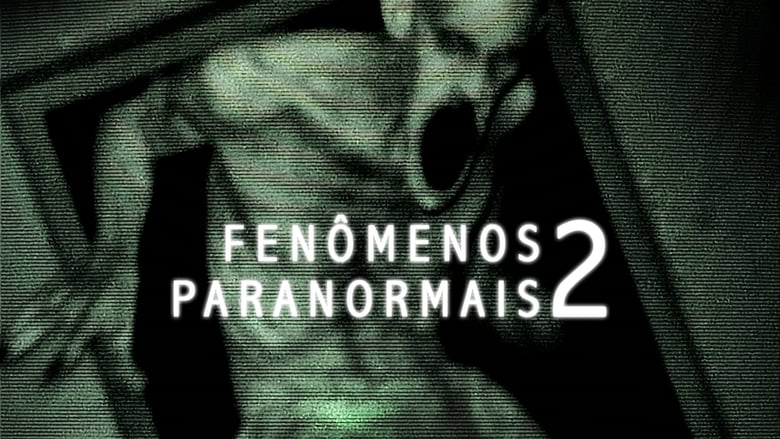 Though objectively I can say with some certainty that the first _Grave Encounters_ is the better movie of the two, this second helping still got me excited in a way for the franchise itself. Sure, the third act is essentially just a worse version of the whole first movie, but _Grave Encounters 2_ tries some new things, not just in terms of this film series, but something new to Found Footage Horror overall. _Final rating:★★½ - Had a lot that appealed to me, didn’t quite work as a whole._

Unjustly accused of staging a spooky practical joke complete with ghosts, Daphne, Velma, Fred and Shaggy are suspended from Coolsville High. To clear their names, they team up to solve the supernatural mystery…and head straight into nonstop laughs and adventure.
Movie Star Rating : 6.5  Read More

Sometimes They Come Back

Based on a short story by Stephen King, a man and his family return to his home town, but he is then harassed by teenagers that died when he was a kid.
Movie Star Rating : 5.9  Read More

A young boy must restore order when a group of bullies steal the magical book that acts as a portal between Earth and the imaginary world of Fantasia.
Movie Star Rating : 4.4  Read More