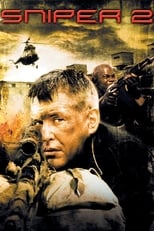 Hes good at killing and even better at staying alive.

Sergeant Thomas Beckett is back - and this time he has teamed up with death row inmate B.J. Cole on a suicide mission to the Balkans. Their target: a rogue general accused of running ethnic cleansing missions. But when Becket discovers that the government is using him as a pawn in a bigger mission, the body count grows and bullets really start to fly. 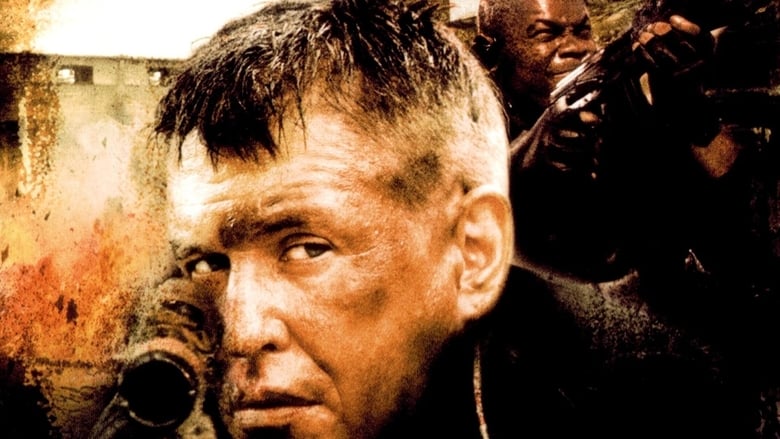 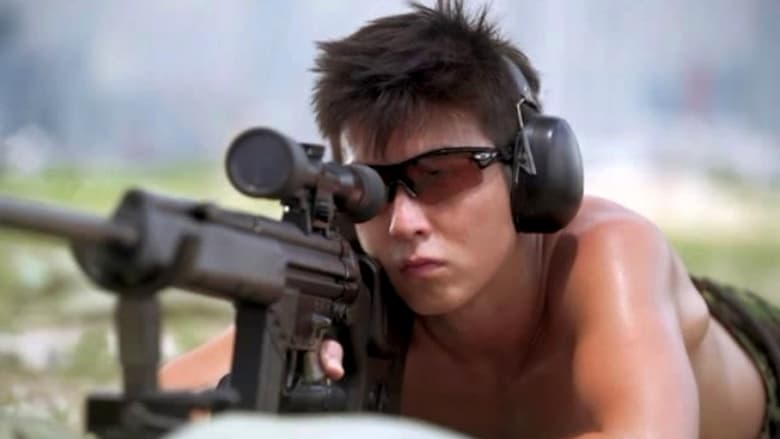 Dirty Harry Callahan returns for his final film adventure. Together with his partner Al Quan, he must investigate the systematic murder of actors and musicians. By the time Harry learns that the murders are a part of a sick game to predict the deaths of celebrities before they happen, it may be too late...
Movie Star Rating : 6.4  Read More

A gang of criminals and corrupt cops plan the murder of a police officer in order to pull off their biggest heist yet across town.
Movie Star Rating : 5.9  Read More

Jack Hammond is sentenced to life in prison, but manages to escape. To get away from the police he takes a girl as hostage and drives off in her car. The girl happens to be the only daughter of one of the richest men in the state. In a while the car chase is being broadcast live on every TV-channel.
Movie Star Rating : 5.7  Read More

A group of eighty American workers are locked in their office and ordered by an unknown voice to participate in a twisted game.
Movie Star Rating : 6.1  Read More

An American nanny is shocked that her new English family's boy is actually a life-sized doll. After she violates a list of strict rules, disturbing events make her believe that the doll is really alive.
Movie Star Rating : 5.9  Read More

Enforcing the law within the notoriously rough Brownsville section of the city and especially within the Van Dyke housing projects is the NYPD's sixty-fifth precinct. Three police officers struggle with the sometimes fine line between right and wrong.
Movie Star Rating : 6.3  Read More

U.S. Navy SEAL Chris Kyle takes his sole mission—protect his comrades—to heart and becomes one of the most lethal snipers in American history. His pinpoint accuracy not only saves countless lives but also makes him a prime target of insurgents. Despite grave danger and his struggle to be a good husband and father to his family back in the States, Kyle serves four tours of duty in Iraq. However, when he finally returns home, he finds that he cannot leave the war behind.
Movie Star Rating : 7.4  Read More