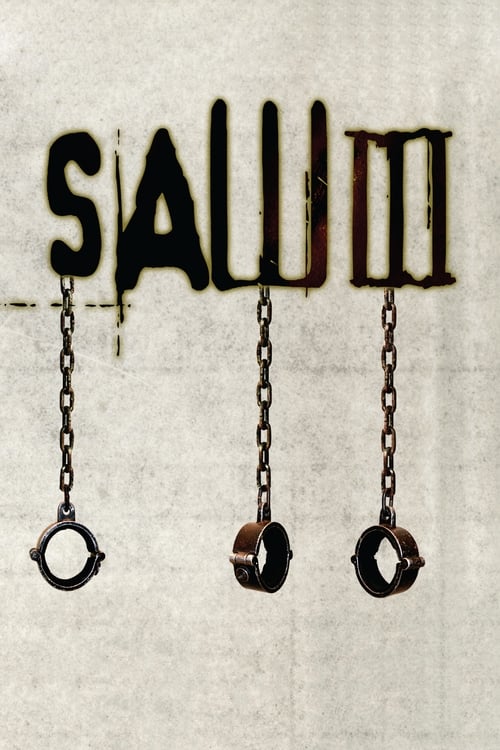 Tagline : Suffering? You Haven't Seen Anything Yet...

Plot : Jigsaw has disappeared. Along with his new apprentice Amanda, the puppet-master behind the cruel, intricate games that have terrified a community and baffled police has once again eluded capture and vanished. While city detective scramble to locate him, Doctor Lynn Denlon and Jeff Reinhart are unaware that they are about to become the latest pawns on his vicious chessboard. 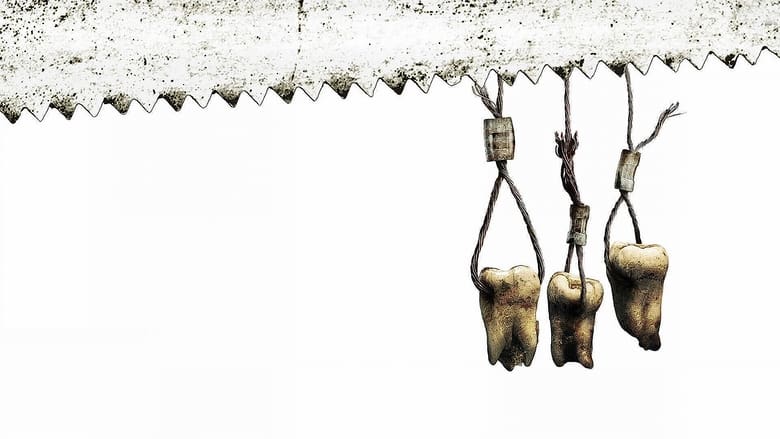 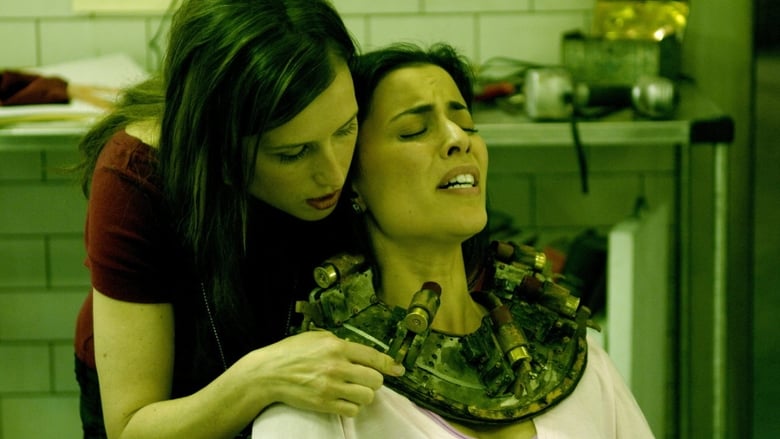 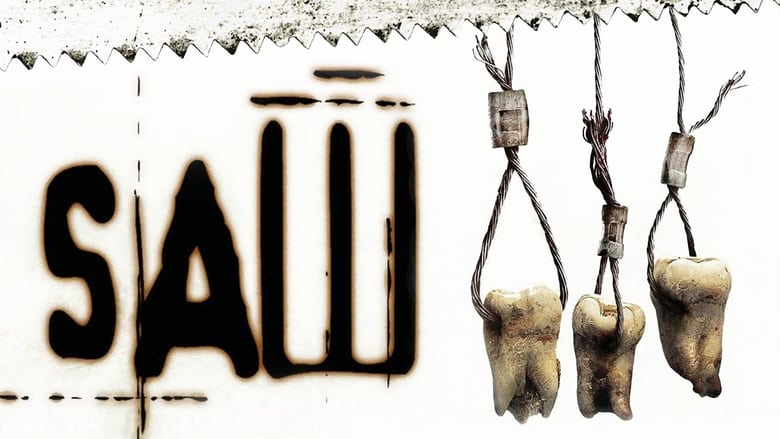 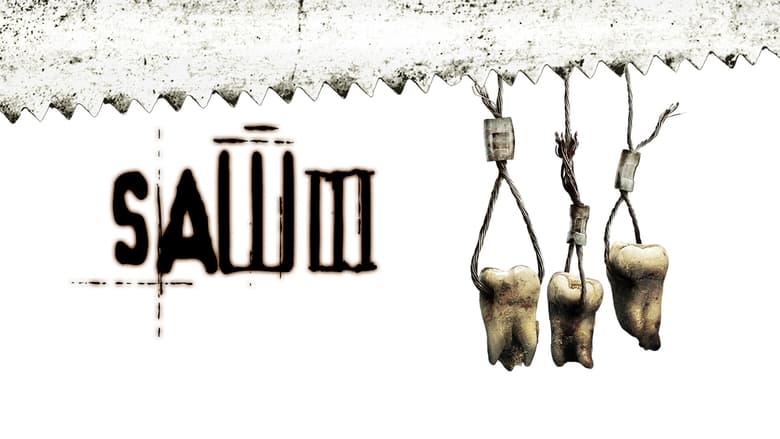 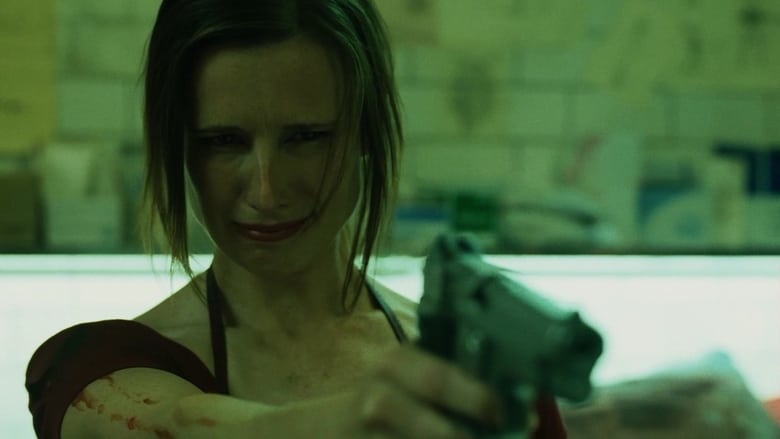