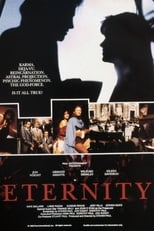 Their paths will cross in more than one lifetime.

TV producer James has an extremely vivid dream, in which he is a prince struggling to keep the kingdom at peace against the wishes of his warfaring brother, while at the same time competing with his brother for a womans love. The figures in his dream match those in his real life, with his brother being an aggressive business man trying to buy James out, the king being James advisor, and the woman being an actress recently cast for a commercial at his studio. Seeing his dreams as a message about his life, James decides to act on their guidance, even though they lead him into the fight of his life. 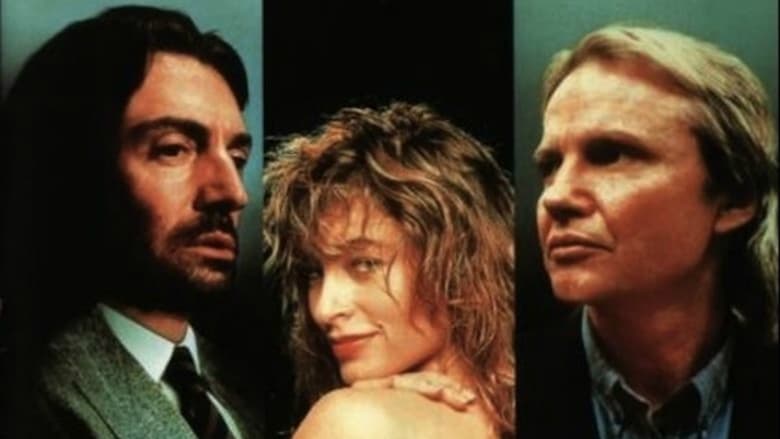 Five years after they defeated Gozer, the Ghostbusters are out of business. When Dana begins to have ghost problems again, the boys come out of retirement to aid her and hopefully save New York City from a new paranormal threat.
Movie Star Rating : 6.481  Read More

A dog goes on quest to discover his purpose in life over the course of several lifetimes with multiple owners.
Movie Star Rating : 7.554  Read More

A woman must survive the night after she welcomes a neighbor's child into her home.
Movie Star Rating : 4.4  Read More

The Art of Racing in the Rain

A family dog—with a near-human soul and a philosopher's mind—evaluates his life through the lessons learned by his human owner, a race-car driver.
Movie Star Rating : 8.398  Read More

A mother concerned about her young son's disturbing behavior thinks something supernatural may be affecting him.
Movie Star Rating : 6.153  Read More

An assassin seeks redemption after being given a second chance at life.
Movie Star Rating : 5.85  Read More

A dog finds the meaning of his own existence through the lives of the humans he meets.
Movie Star Rating : 8.124  Read More

3000 years after the boy-god Nezha conquers the Dragon King then disappears in mythological times, he returns as an ordinary man to find his own path to becoming a true hero.
Movie Star Rating : 8.376  Read More

“My plan was to die before the money ran out,” says 60-year-old penniless Manhattan socialite Frances Price, but things didn’t go as planned. Her husband Franklin has been dead for 12 years and with his vast inheritance gone, she cashes in the last of her possessions and resolves to live out her twilight days anonymously in a borrowed apartment in Paris, accompanied by her directionless son Malcolm and a cat named Small Frank—who may or may not embody the spirit of Frances’s dead husband.
Movie Star Rating : 5.782  Read More

A seemingly perfect romance turns dark when a mother becomes convinced her daughter’s new boyfriend has a sinister connection to her own past.
Movie Star Rating : 5.548  Read More

Evan McCauley has skills he never learned and memories of places he has never visited. Self-medicated and on the brink of a mental breakdown, a secret group that call themselves “Infinites” come to his rescue, revealing that his memories are real.
Movie Star Rating : 7.389  Read More