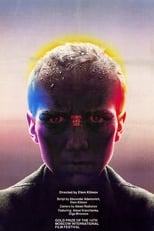 The invasion of a village in Byelorussia by German forces sends young Florya into the forest to join the weary Resistance fighters, against his familys wishes. There he meets a girl, Glasha, who accompanies him back to his village. On returning home, Florya finds his family and fellow peasants massacred. His continued survival amidst the brutal debris of war becomes increasingly nightmarish, a battle between despair and hope. 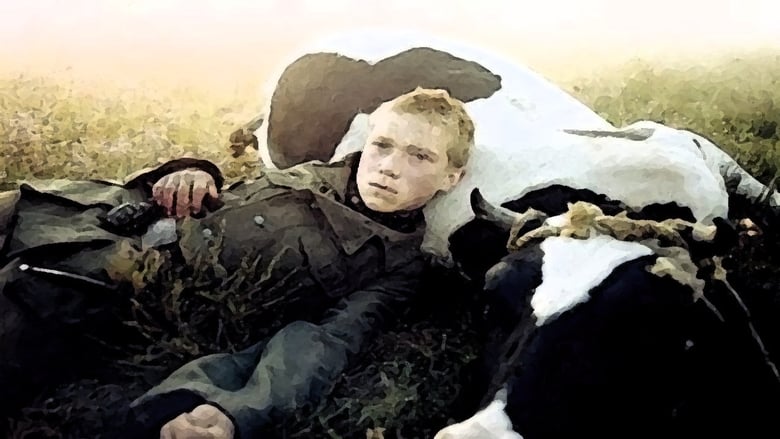 Similar Movies to Come and See

A dramatic history of Pu Yi, the last of the Emperors of China, from his lofty birth and brief reign in the Forbidden City, the object of worship by half a billion people; through his abdication, his decline and dissolute lifestyle; his exploitation by the invading Japanese, and finally to his obscure existence as just another peasant worker in the People's Republic.
Movie Star Rating : 7.4  Read More

In Nazi-occupied France during World War II, a group of Jewish-American soldiers known as "The Basterds" are chosen specifically to spread fear throughout the Third Reich by scalping and brutally killing Nazis. The Basterds, lead by Lt. Aldo Raine soon cross paths with a French-Jewish teenage girl who runs a movie theater in Paris which is targeted by the soldiers.
Movie Star Rating : 8  Read More

Enemy at the Gates is a war film from Jean-Jacques Annaud from 2001 that takes place during the battle of Stalingard in World War II between the Russians and the Germans.
Movie Star Rating : 7.2  Read More