The second movie in David Hares Johnny Worricker trilogy. Loose-limbed spy Johnny Worricker, last seen whistleblowing at MI5 in Page Eight, has a new life. He is hiding out in Ray-Bans on the Caribbean islands of the title, eating lobster and calling himself Tom Eliot (he’s a poet at heart). We’re drawn into his world and his predicament when Christopher Walken strolls in as a shadowy American who claims to know Johnny. The encounter forces him into the company of some ambiguous American businessmen who claim to be on the islands for a conference on the global financial crisis. When one of them falls in the sea, their financial PR seems to know more than shes letting on. Worricker soon learns the extent of their shady activities and he must act quickly to survive when links to British prime minister Alec Beasley come to light. 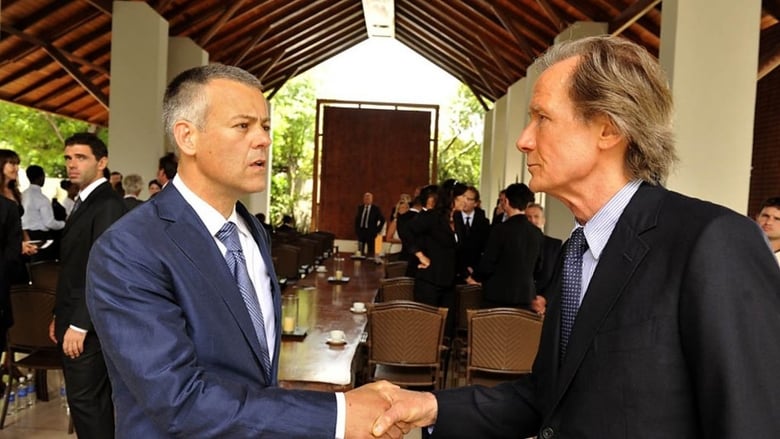 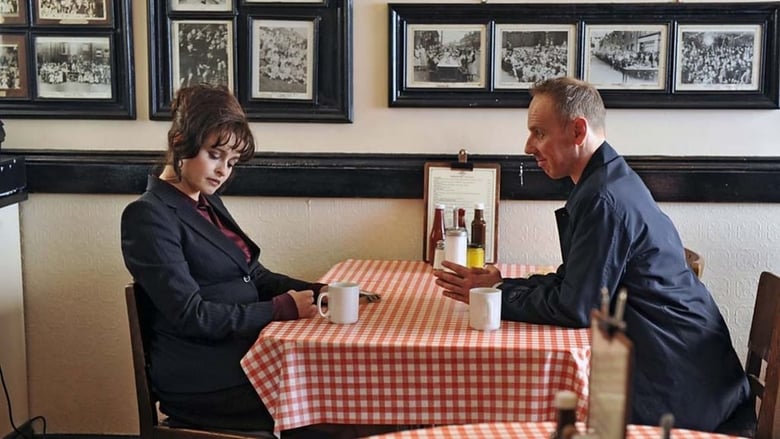 A man obsessed with conspiracy theories becomes a target after one of his theories turns out to be true. Unfortunately, in order to save himself, he has to figure out which theory it is.
Movie Star Rating : 6.5  Read More

Some of Sin City's most hard-boiled citizens cross paths with a few of its more reviled inhabitants.
Movie Star Rating : 6.3  Read More

An ex-tennis pro carries out a plot to have his wife murdered after discovering she is having an affair, and assumes she will soon leave him for the other man anyway. When things go wrong, he improvises a new plan - to frame her for murder instead.
Movie Star Rating : 7.9  Read More

For five men, the opportunity to share a penthouse in the city - in which to carry on extramarital affairs - is a dream come true, until the dead body of an unknown woman turns up. Realizing that her killer must be one of their group, the men are gripped by paranoia as each one suspects another. Friendships are tested, loyalties are questioned, and marriages crumble while fear and suspicion run rampant.
Movie Star Rating : 6.4  Read More

Terry Malloy dreams about being a prize fighter, while tending his pigeons and running errands at the docks for Johnny Friendly, the corrupt boss of the dockers union. Terry witnesses a murder by two of Johnny's thugs, and later meets the dead man's sister and feels responsible for his death. She introduces him to Father Barry, who tries to force him to provide information for the courts that will smash the dock racketeers.
Movie Star Rating : 8  Read More

The Life of David Gale

A man against capital punishment is accused of murdering a fellow activist and is sent to death row.
Movie Star Rating : 7.3  Read More

Forced to play a dangerous game of cat-and-mouse in the chaos of war, an elite Army bomb squad unit must come together in a city where everyone is a potential enemy and every object could be a deadly bomb.
Movie Star Rating : 7.2  Read More

No Country for Old Men

Llewelyn Moss stumbles upon dead bodies, $2 million and a hoard of heroin in a Texas desert, but methodical killer Anton Chigurh comes looking for it, with local sheriff Ed Tom Bell hot on his trail. The roles of prey and predator blur as the violent pursuit of money and justice collide.
Movie Star Rating : 7.8  Read More