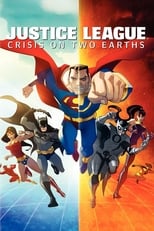 A heroic version of Lex Luthor from an alternate universe appears to recruit the Justice League to help save his Earth from the Crime Syndicate, an evil version of the League. What ensues is the ultimate battle of good versus evil in a war that threatens both planets and, through a devious plan launched by Batmans counterpart Owlman, puts the balance of all existence in peril. 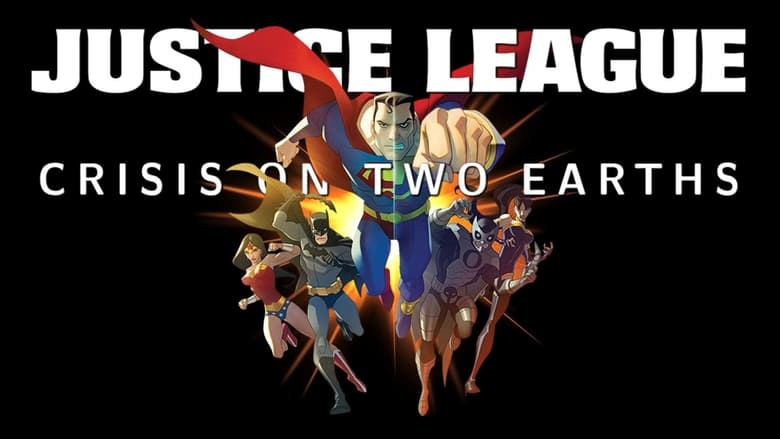 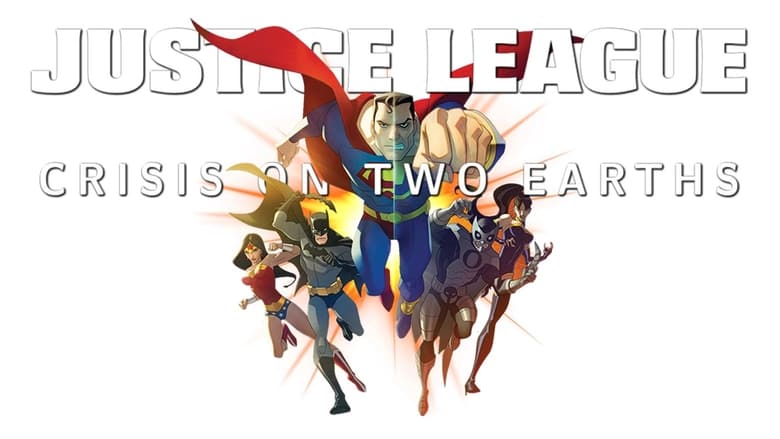 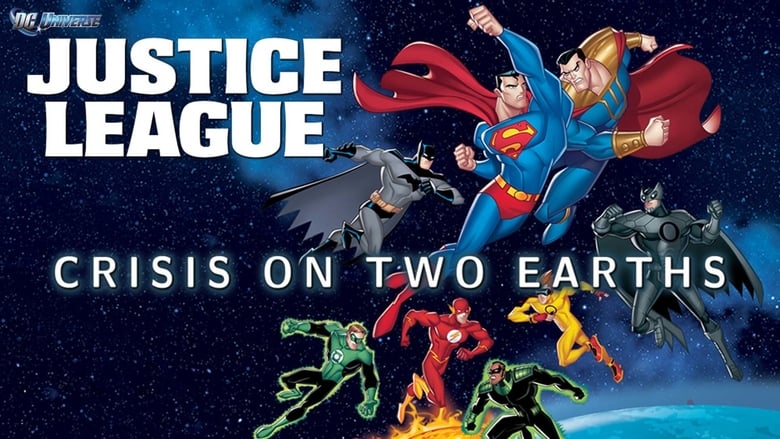 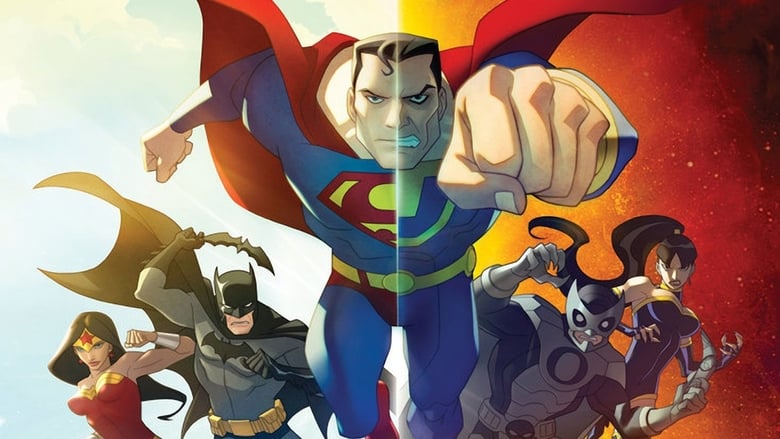 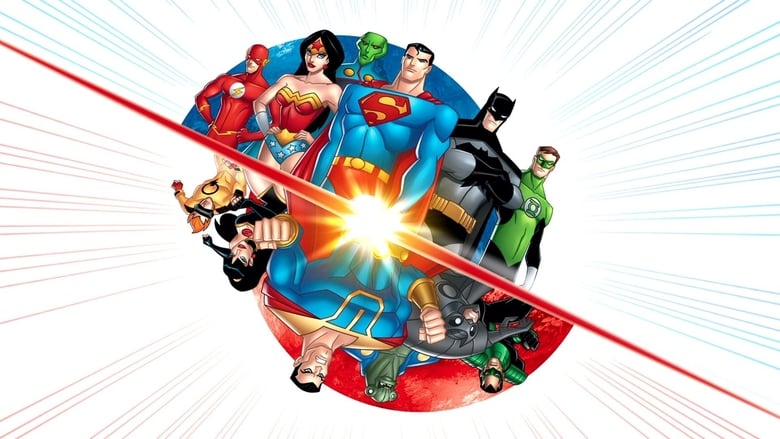 When the four boys see an R-rated movie featuring Canadians Terrance and Philip, they are pronounced "corrupted", and their parents pressure the United States to wage war against Canada.
Movie Star Rating : 7.176  Read More

In a dystopian future, Dredd, the most famous judge (a cop with instant field judiciary powers) is convicted for a crime he did not commit while his murderous counterpart escapes.
Movie Star Rating : 5.684  Read More

After being murdered by corrupt colleagues in a covert government agency, Al Simmons makes a pact with the devil to be resurrected to see his beloved wife Wanda. In exchange for his return to Earth, Simmons agrees to lead Hell's Army in the destruction of mankind.
Movie Star Rating : 5.342  Read More

Shallow, rich and socially successful Cher is at the top of her Beverly Hills high school's pecking scale. Seeing herself as a matchmaker, Cher first coaxes two teachers into dating each other. Emboldened by her success, she decides to give hopelessly klutzy new student Tai a makeover. When Tai becomes more popular than she is, Cher realizes that her disapproving ex-stepbrother was right about how misguided she was - and falls for him.
Movie Star Rating : 7.305  Read More

Kenichi and his detective uncle, Shunsaku Ban, leave Japan to visit Metropolis, in search of the criminal, Dr. Laughton. However, when they finally find Dr. Laughton, Kenichi and Shunsaku find themselves seperated and plunged into the middle of a larger conspiracy. While Shunsaku searches for his nephew and explanations, Kenichi tries to protect Tima (a mysterious young girl), from Duke Red and his adopted son Rock, both of whom have very different reasons for wanting to find her.
Movie Star Rating : 7  Read More

After losing a powerful orb, Kara, Superman's cousin, comes to Earth to retrieve it and instead finds herself up against a wicked witch.
Movie Star Rating : 5.445  Read More

Bob Parr has given up his superhero days to log in time as an insurance adjuster and raise his three children with his formerly heroic wife in suburbia. But when he receives a mysterious assignment, it's time to get back into costume.
Movie Star Rating : 7.687  Read More

Hallie Parker and Annie James are identical twins separated at a young age because of their parents' divorce. Unknowingly to their parents, the girls are sent to the same summer camp where they meet, discover the truth about themselves, and then plot with each other to switch places.
Movie Star Rating : 7.12  Read More