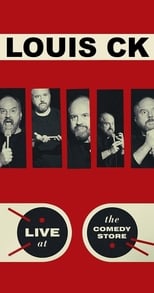 This material was developed and prepared over the last year or so, mostly in comedy clubs. This special kind of goes back to when he used to just make noises and be funny for no particular reason. It felt right to him to shoot this special in a club to give it that live immediate intimate feeling. The show is about an hour long. The opening act, who is seen at the beginning (good place for an opening act) is Jay London. One of his favorite club comics going way back to the late 80s when he first started in working in New York. 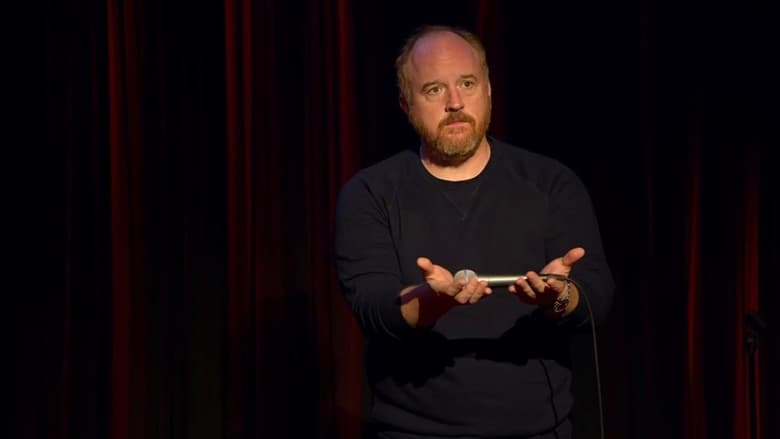 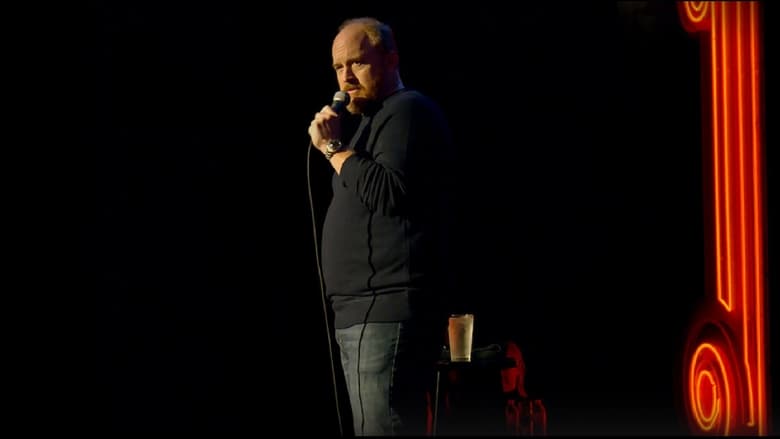 Similar Movies to Louis C.K.: Live at The Comedy Store

Mexican comedian Alan Saldaña is back, poking gentle fun at himself and parceling advice, especially about how to stay married and how to be parents.
Movie Star Rating : 3  Read More

Mexican stand-up comedian Franco Escamilla draws his jokes from real-life experiences - and he's willing to do anything for new material. He's not afraid to make generalizations about how men bathe. But he is scared to talk to strangers. Especially at funerals.
Movie Star Rating : 9.188  Read More

A struggling young comedian takes a menial job on a cruise ship where he hopes for his big chance to make it in the world of cruise ship comedy.
Movie Star Rating : 2.389  Read More

Kevin Hart: Laugh at My Pain

Experience the show that quickly became a national phenomenon. Get an up-close and personal look at Kevin Hart back in Philly where he began his journey to become one of the funniest comedians of all time. You will laugh 'til it hurts!
Movie Star Rating : 7.276  Read More