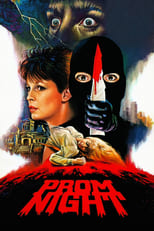 If youre not back by midnight... you wont be coming home!

This slasher movie follows a relentless killer who is out to avenge the death of a young girl who died after being bullied and teased by four of her classmates. Now high-school students, the guilt-ridden kids have kept their involvement a secret, but when they start being murdered, one by one, its clear that someone knows the truth. Also coping with the past are members of the dead girls family, most notably her prom-queen sister, Kim Hammond (Jamie Lee Curtis). 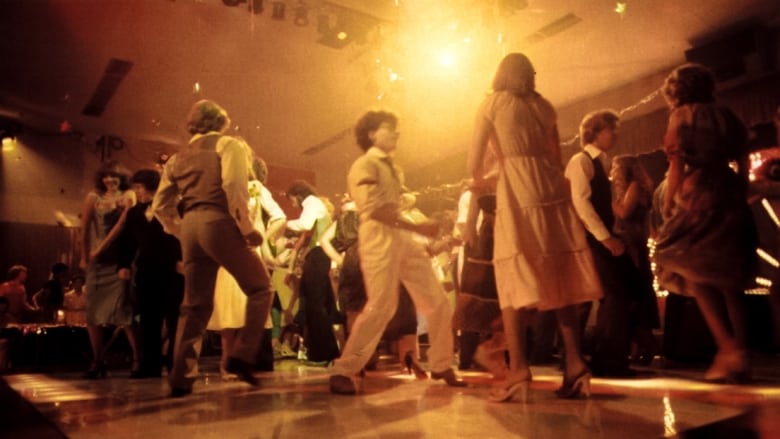 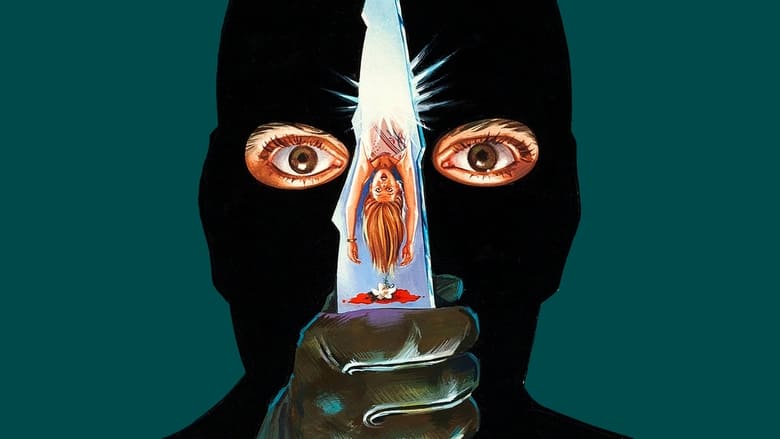 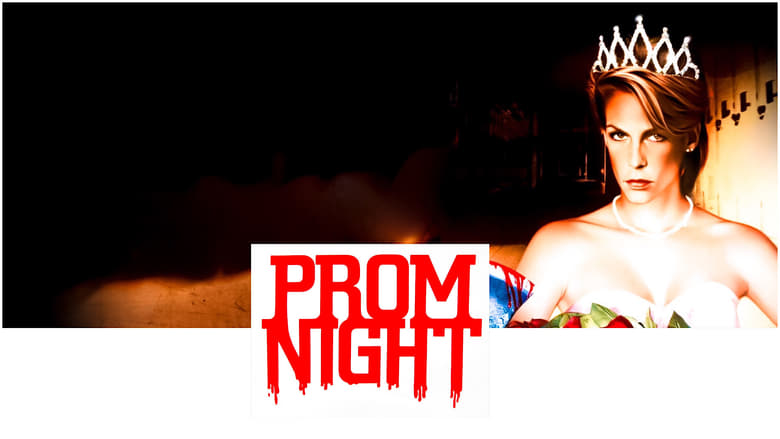 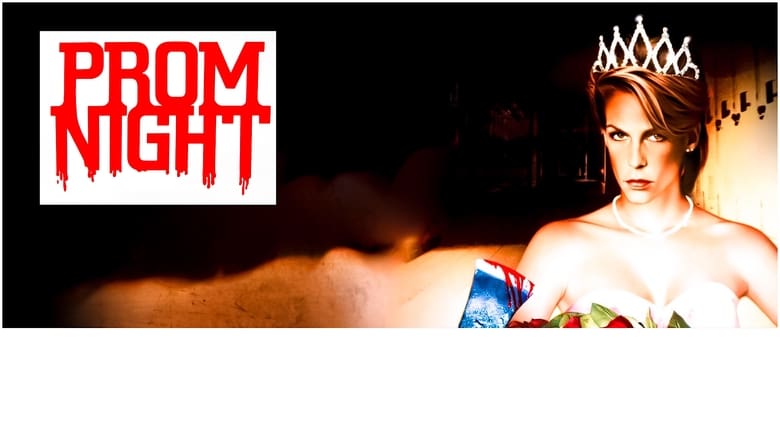 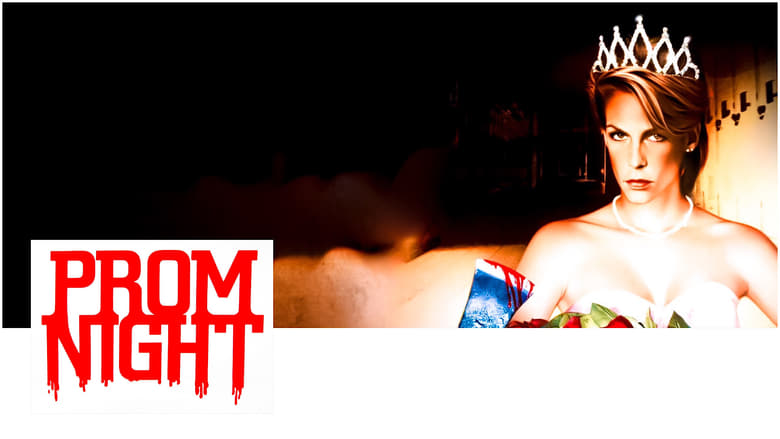 Cherry Falls is a quiet little town - until the night that a serial killer begins preying on its youth. After a third teen is found slain, the killer's modus operandi emerges: the victims were all virgins. Sheriff Marken is concerned for the safety of the teens in general and in particular his own daughter Jody, who is still a virgin...
Movie Star Rating : 5.2  Read More

As they celebrate their high school graduation, four friends are involved in a hit-and-run accident when their car hits and apparently kills a pedestrian on an isolated roadway. They dispose of the body and vow to keep the incident a secret, a year later somebody starts sending them letters bearing the warning "I Know What You Did Last Summer".
Movie Star Rating : 5.9  Read More

15 year-old Molly is top of her high school class. But nobody suspects that the model pupil earns her money at night: as a prostitute on Sunset Blvd. The well-organized separation of her two lives is shattered when two of her friends are slain by a serial killer. She's the only eye witness and becomes a target herself.
Movie Star Rating : 6.1  Read More

When Hamilton High's Prom Queen of 1957, Mary Lou Maloney is killed by her jilted boyfriend, she comes back for revenge 30 years later. Bill Nordham is now the principle of Hamilton High and his son is about to attend the prom with Vicki Carpenter. However, she is possessed by Mary Lou Maloney after opening a trunk in the school's basement. Now Bill must face the horror he left behind in 1957.
Movie Star Rating : 5.7  Read More

In 1974, Terry commits a murder and pins it on his twin brother, Todd. Ten years later, Todd escapes from a mental institution on the same day as Terry’s murderous instincts resurface.
Movie Star Rating : 5.7  Read More

Camp counselors are stalked and murdered by an unknown assailant while trying to reopen a summer camp that was the site of a child's drowning.
Movie Star Rating : 6.4  Read More

I Still Know What You Did Last Summer

Unfinished business with coed Julie James brings the murderer to the Bahamas to terrorize her and her friends, Karla, Tyrell and Will, during a vacation. Can Ray Bronson who survived a bloody attack alongside Julie two summers ago, get to the island in time to save everyone?
Movie Star Rating : 5.3  Read More

Sue Ann is a loner who keeps to herself in her quiet Ohio town. One day, she is asked by Maggie, a new teenager in town, to buy some booze for her and her friends, and Sue Ann sees the chance to make some unsuspecting, if younger, friends of her own.
Movie Star Rating : 5.8  Read More

The making of a horror movie takes on a terrifying reality for students at the most prestigious film school in the country. At Alpine University, someone is determined to win the best film award at any cost - even if it means eliminating the competition. No one is safe and everyone is a suspect.
Movie Star Rating : 4.7  Read More

Dont Go in the House

As a child, Donald was tormented by his mother who used fire as a punishment. Now a deranged adult, Donald stalks women at clubs, then takes them home where he kills them with a flamethrower.
Movie Star Rating : 5.5  Read More

Keeping Up with the Joneses - (Jul 24th)