Ranma ½: The Movie 2 — The Battle of Togenkyo: Rescue the Brides! 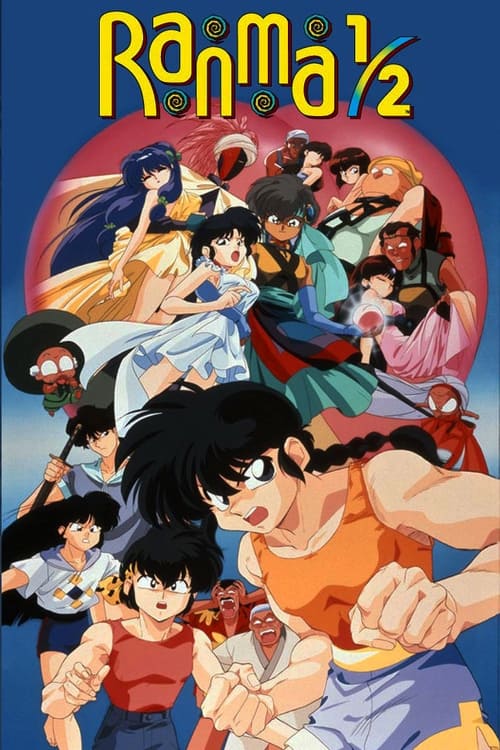 Plot : With the Tendos, the Saotomes, Ryoga, Shampoo and Ukyo misinterpreting Tatewake Kuno's invitation to his two loves, Akane and "The Pig Tailed Girl", to try his new yacht, a whole new episode of chaos begins in the already unstable lives of the Saotome/Tendo clan. A mysterious shadow kidnaps first Akane's sister Kasumi, then continues on until all the girls disappear. All except everyone's favorite hydrotranssexual. As an ambush, Ranma's set out to trap one of the shadows, revealing them to be under the control of a powerful prince Toma. Toma is the young prince of a floating island to which only males are born due to a powerful spring which turns anything into a man. Of course, he's out to rescue the girls, but more importantly, can he get a hold of the water that may free him of the Jusenkyo curse? And even more importantly, can he keep his mouth shut before Akane does more damage to him then Prince Toma does? 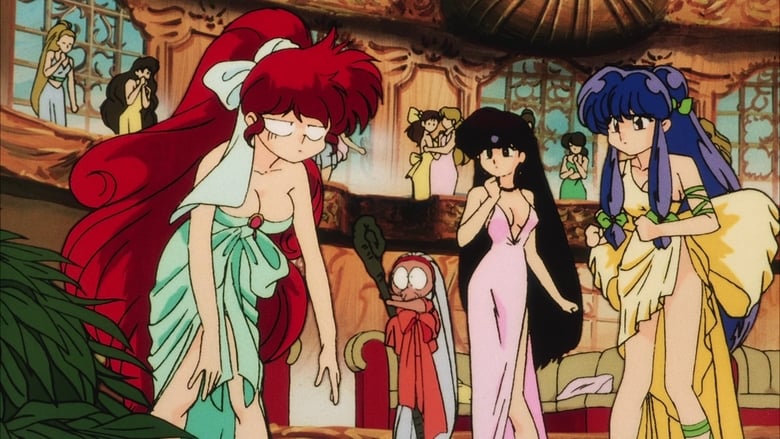 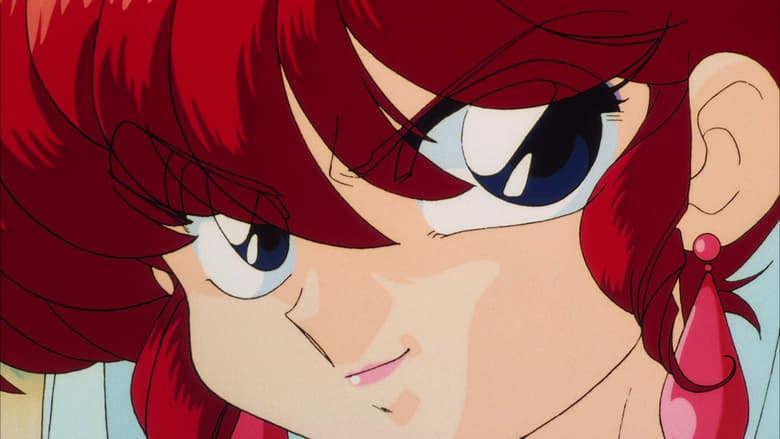 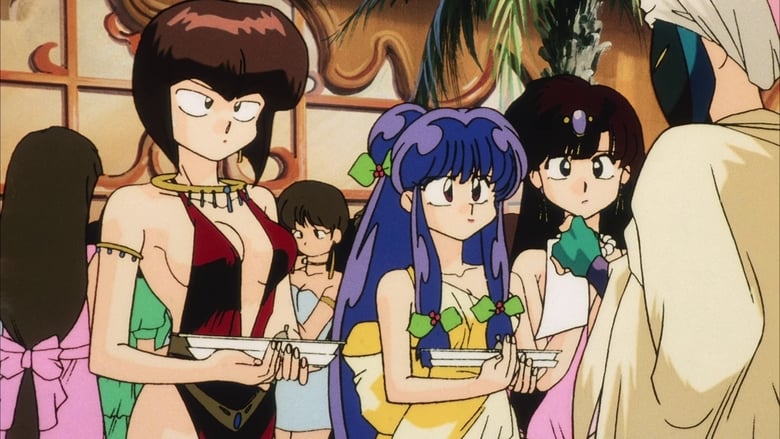 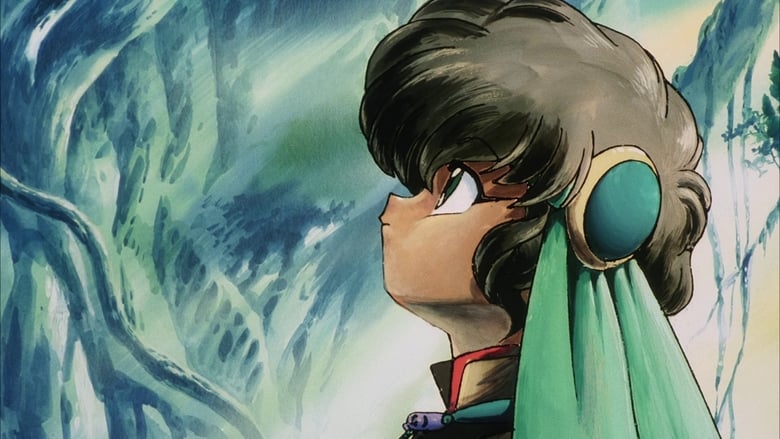 Similar Movies to Ranma ½: The Movie 2 — The Battle of Togenkyo: Rescue the Brides!

Chan, an articulate senior detective nearing the end of his career, is taking care of the daughter of a witness killed by ruthless crime lord Po. Martial arts expert Ma is set to take over as head of the crime unit, replacing Chan who wants an early retirement.
Movie Star Rating : 6.9  Read More

A mysterious and immortal Tibetan kung fu master, who has spent the last 60 years traveling around the world protecting the ancient Scroll of the Ultimate, mentors a selfish street kid in the ancient intricacies of kung fu.
Movie Star Rating : 5.5  Read More