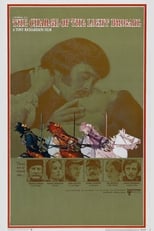 The Charge of the Light Brigade

Theirs is not to reason why...

A chronicle of events that led to the British involvement in the Crimean War against Russia and which led to the siege of Sevastopol and the fierce Battle of Balaclava on October 25, 1854 which climaxed with the heroic, but near-disastrous calvary charge made by the British Light Brigade against a Russian artillery battery in a small valley which resulted in the near-destruction of the brigade due to error of judgement and rash planning on part by the inept British commanders. 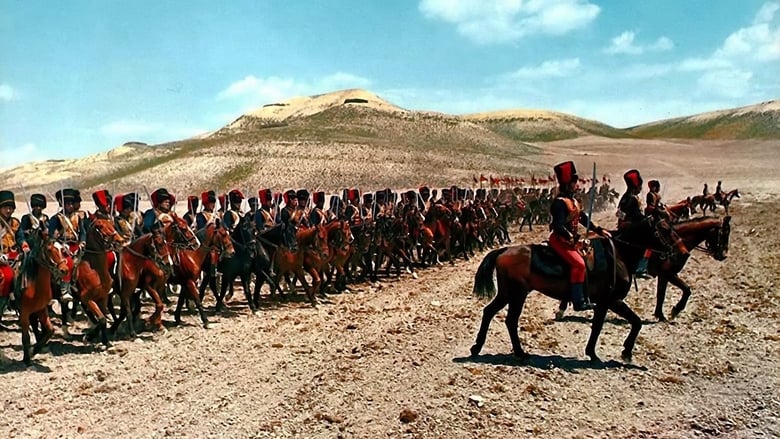 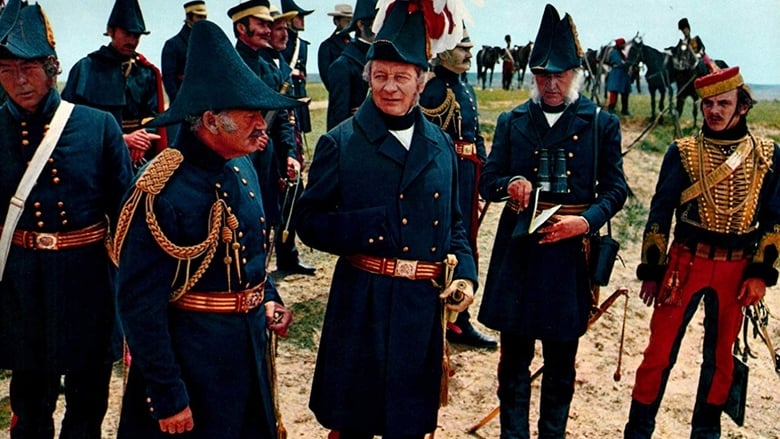 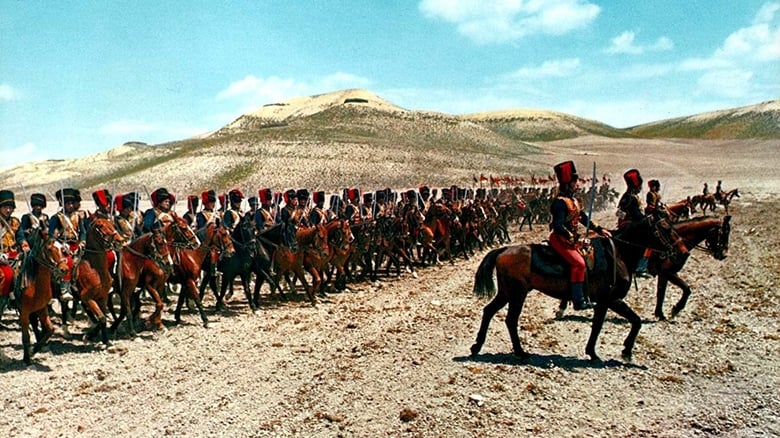 Similar Movies to The Charge of the Light Brigade

The story of British officer T.E. Lawrence's mission to aid the Arab tribes in their revolt against the Ottoman Empire during the First World War. Lawrence becomes a flamboyant, messianic figure in the cause of Arab unity but his psychological instability threatens to undermine his achievements.
Movie Star Rating : 8  Read More

In the early years of the 20th century, Mohandas K. Gandhi, a British-trained lawyer, forsakes all worldly possessions to take up the cause of Indian independence. Faced with armed resistance from the British government, Gandhi adopts a policy of 'passive resistance', endeavouring to win freedom for his people without resorting to bloodshed.
Movie Star Rating : 7.5  Read More

The story, set in 1875, follows a British officer (Heath Ledger) who resigns his post when he learns of his regiment's plan to ship out to the Sudan for the conflict with the Mahdi. His friends and fiancée send him four white feathers which symbolize cowardice. To redeem his honor he disguises himself as an Arab and secretly saves the lives of those who branded him a coward.
Movie Star Rating : 6.5  Read More

Natasha Romanoff, also known as Black Widow, confronts the darker parts of her ledger when a dangerous conspiracy with ties to her past arises. Pursued by a force that will stop at nothing to bring her down, Natasha must deal with her history as a spy and the broken relationships left in her wake long before she became an Avenger.
Movie Star Rating : 0  Read More

As World War I rages, brave and youthful Australians Archy and Frank—both agile runners—become friends and enlist in the Australian and New Zealand Army Corps together. They later find themselves part of the Dardanelles Campaign on the Gallipoli peninsula, a brutal eight-month conflict which pit the British and their allies against the Ottoman Empire and left over 500,000 men dead.
Movie Star Rating : 7.1  Read More

The Man Who Would Be King

A robust adventure about two British adventurers who take over primitive Kafiristan as "godlike" rulers, meeting a tragic end through their desire for a native girl. Based on a short story by Rudyard Kipling.
Movie Star Rating : 7.5  Read More

In 1879, during the Zulu wars, man-of-the-people, Lt. John Chard and snooty Lt Gonville Bromhead were in charge of defending the isolated Natal outpost of Rorke's Drift from tribal hordes, holding out during an Alamo-like siege until they are overwhelmed, losing the battle, but going down in history as heroes. 150 soldiers defended a supply station against some 4000 Zulus, aided by the Martini-Henry rifle "with some guts behind it". In the hundred years since the Victoria Cross was created for valour and extreme courage beyond that normally expected of the British soldier in face of the enemy only 1344 have been awarded. Eleven of these were won by the defenders of the mission station at Rorke's Drift, Natal, January 22nd to the 23rd 1879.
Movie Star Rating : 7.4  Read More

The Wind That Shakes the Barley

In 1920s Ireland young doctor Damien O'Donovan prepares to depart for a new job in a London hospital. As he says his goodbyes at a friend's farm, British Black and Tans arrive, and a young man is killed. Damien joins his brother Teddy in the Irish Republican Army, but political events are soon set in motion that tear the brothers apart.
Movie Star Rating : 7.4  Read More

The Life and Death of Colonel Blimp

General Candy, who's overseeing an English squad in 1943, is a veteran leader who doesn't have the respect of the men he's training and is considered out-of-touch with what's needed to win the war. But it wasn't always this way. Flashing back to his early career in the Boer War and World War I, we see a dashing young officer whose life has been shaped by three different women, and by a lasting friendship with a German soldier.
Movie Star Rating : 7.7  Read More

The Interrupters tells the moving and surprising stories of three Violence Interrupters — former gang members who try to protect their Chicago communities from the violence they once caused.
Movie Star Rating : 6.9  Read More