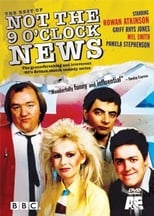 The Best of Not The Nine OClock News

Attention, comedy fans: NOT THE NINE OCLOCK NEWS is the real thing. This is scathing, no-holds-barred Brit humor at its best. Rapid-fire skits starring Rowan Atkinson (Mr. Bean) are as politically incorrect as they are side-bustingly funny, sparing no one as they take on the British Royal Family, Margaret Thatcher, Scotland Yard, country music, Christianity, devil worship, punk rock and bathroom etiquette. NOT THE NINE OCLOCK NEWS is so irreverent that when the pilot was due to air in April 1979, the BBC cancelled it due to its incendiary political content. When at last it aired, the greatest comedy group to hit England since Monty Pythons Flying Circus stormed the airwaves and revolutionized British and American television alike. Discover the show that set the standard for the anarchic cynicism that defined the alternative comedy of the 80s. 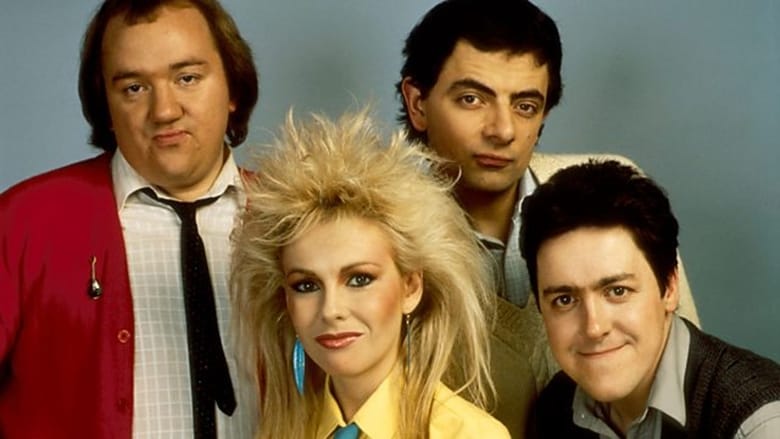 Similar Movies to The Best of Not The Nine OClock News

And Now for Something Completely Different

From 1986 to 1993 Dana Carvey dominated the stage at Saturday Night Live with dead-on impressions and some of the most popular characters in SNL history. See the best of the Church Lady, Hans and Franz, George Bush, Ross Perot, Sassive Headwound Harry, Wayne's World and many others. Plus there's extra material, including Dana's favorite scenes that were cut after Dress Rehearsal and never seen before now.
Movie Star Rating : 5.7  Read More

DUnbelievables One Hell of a Do

In 2011 Jon Kenny & Pat Shortt decided to reunite for a national tour of the award winning hit show 'One Hell of a Do'. This hilarious comedy celebrates the unique talent of Ireland's most famous wedding/pub band - Tom & Gerry (D'Unbelievables) - who, on receiving an award entitled the 'Golden Microphone of the Year Award for the best wedding/pub band in Ireland' recall the hilarious happenings during the day of the Donoghue Wedding. Filmed in front of a live audience at The Royal Theatre, Castlebar in 2011
Movie Star Rating : 9  Read More

Harry Enfield Presents Kevins Guide to Being a Teenager

Kevin the Teenager (Harry Enfield) presents this guide to those years of acne, angst and, of course, hating your parents, ably assisted by his best mate, Perry (Kathy Burke). All the basic topics are covered, including how to impress your sexy new teacher, and what you can do with your mum's vacuum cleaner.
Movie Star Rating : 0  Read More

Too Funny to Fail: The Life and Death of The Dana Carvey Show

It had all the makings of a huge television success: a white-hot comic at the helm, a coveted primetime slot, and a pantheon of future comedy legends in the cast and crew. So why did The Dana Carvey Show—with a writers room and cast including then unknowns Steve Carell, Stephen Colbert, Louis C.K., Robert Smigel, Charlie Kaufman, and more— crash and burn so spectacularly? TOO FUNNY TO FAIL tells the hilarious true story of a crew of genius misfits who set out to make comedy history… and succeeded in a way they never intended.
Movie Star Rating : 7.9  Read More

The Best of SCTV

How to Irritate People

A pre-Monty Python mockumentary, written by and presented by John Cleese, that provides tips on learning how to really bug people.
Movie Star Rating : 6.5  Read More

We Are Most Amused

We Are Most Amused was a gala event held at the New Wimbledon Theatre on 12 November 2008 in honour of the 60th birthday of Charles, Prince of Wales, in aid of The Prince's Trust. Prince Charles attended the event with his wife Camilla, Duchess of Cornwall and younger son Prince Harry. The show had a similar format to the Royal Variety Show and showcased a variety of comedy acts. The performance was televised by ITV to the public on 15 November 2008. Robin Williams made his first UK stage appearance in more than 25 years. Tickets were sold to the general public and the event sold out in one hour.
Movie Star Rating : 8.5  Read More