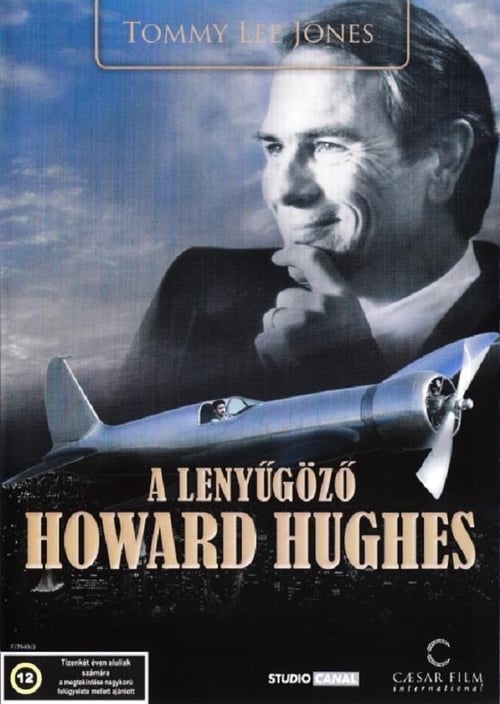 The true story of how Ray Kroc, a salesman from Illinois, met Mac and Dick McDonald, who were running a burger operation in 1950s Southern California. Kroc was impressed by the brothers’ speedy system of making the food and saw franchise potential. He maneuvered himself into a position to be able to pull the company from the brothers and create a billion-dollar empire.
Movie Star Rating : 7.1  Read More

A five-year-old Indian boy gets lost on the streets of Calcutta, thousands of kilometers from home. He survives many challenges before being adopted by a couple in Australia; 25 years later, he sets out to find his lost family.
Movie Star Rating : 8.1  Read More

13 Hours: The Secret Soldiers of Benghazi

An American Ambassador is killed during an attack at a U.S. compound in Libya as a security team struggles to make sense out of the chaos.
Movie Star Rating : 7.3  Read More

The men who made millions from a global economic meltdown.
Movie Star Rating : 7.3  Read More

The Lost City of Z

A true-life drama in the 1920s, centering on British explorer Col. Percy Fawcett, who discovered evidence of a previously unknown, advanced civilization in the Amazon and disappeared whilst searching for it.
Movie Star Rating : 6.4  Read More

The account of keepers of the Warsaw Zoo, Jan and Antonina Zabinski, who helped save hundreds of people and animals during the Nazi invasion.
Movie Star Rating : 7.4  Read More

Fighting with My Family

Born into a tight-knit wrestling family, Paige and her brother Zak are ecstatic when they get the once-in-a-lifetime opportunity to try out for the WWE. But when only Paige earns a spot in the competitive training program, she must leave her loved ones behind and face this new cutthroat world alone. Paige's journey pushes her to dig deep and ultimately prove to the world that what makes her different is the very thing that can make her a star.
Movie Star Rating : 6.9  Read More

Jeffrey Dahmer struggles with a difficult family life as a young boy. During his teenage years he slowly transforms, edging closer to the serial killer he was to become.
Movie Star Rating : 6.6  Read More