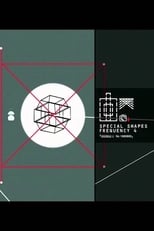 Prometheus Transmission is a "greeting" transmission prepared for the Prometheus mission, designed to be transmitted ahead of the ships arrival at LV-223 in order to prepare any potential alien life forms inhabiting the moon for first contact with the ships human crew. It was directed by Johnny Hardstaff. A shortened, teaser version of the video was released on September 6, 2012 through the HeyUGuy website, to promote the films then-imminent home video release. The full video was included on the Prometheus Blu-ray. 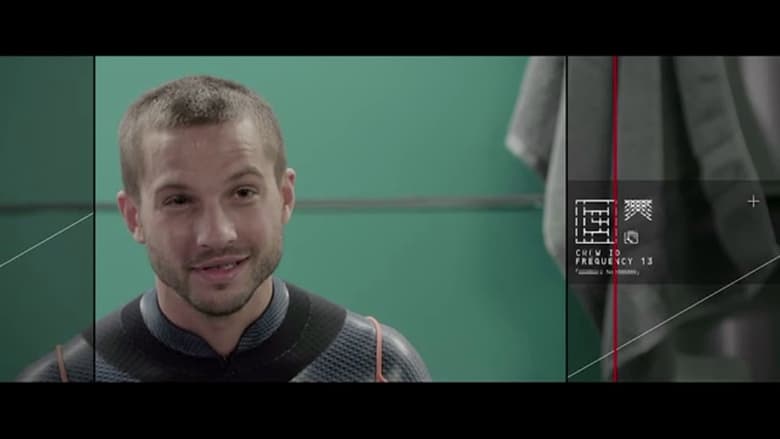