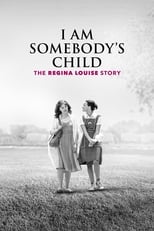 I Am Somebody’s Child: The Regina Louise Story

I Am Somebody’s Child: The Regina Louise Story tells the journey of a young African American girl who navigated over 30 foster homes and psychiatric facilities before age 18, and the one woman, Jeanne, who believed in her. After Jeanne’s unsuccessful attempt to adopt Regina due to a racially motivated ruling, their bond is forced apart. I Am Somebody’s Child is Regina’s story of how one woman’s belief and love becomes her lifeline as she defeated the odds of a corrupt system and succeeded. After 25 years, Jeanne is finally able to adopt Regina in the same courthouse that denied them previously. 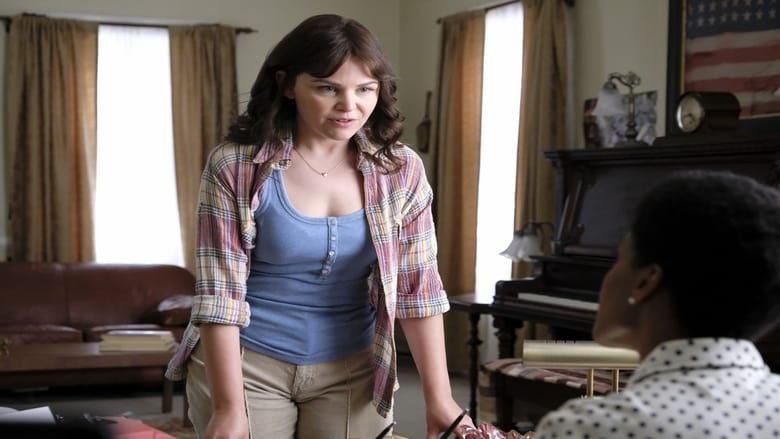 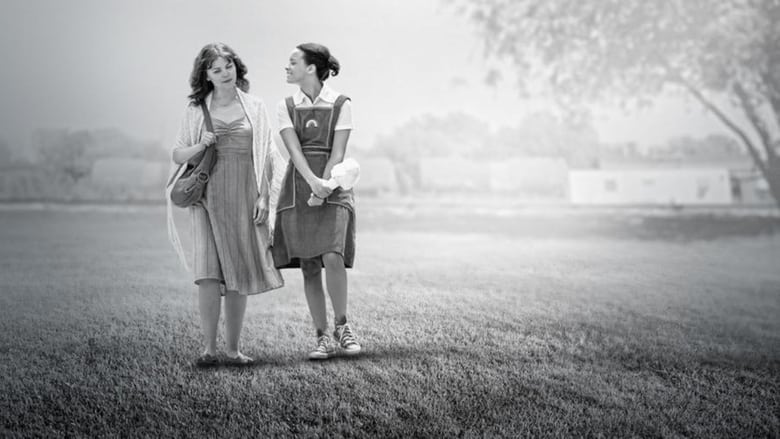 Similar Movies to I Am Somebody’s Child: The Regina Louise Story