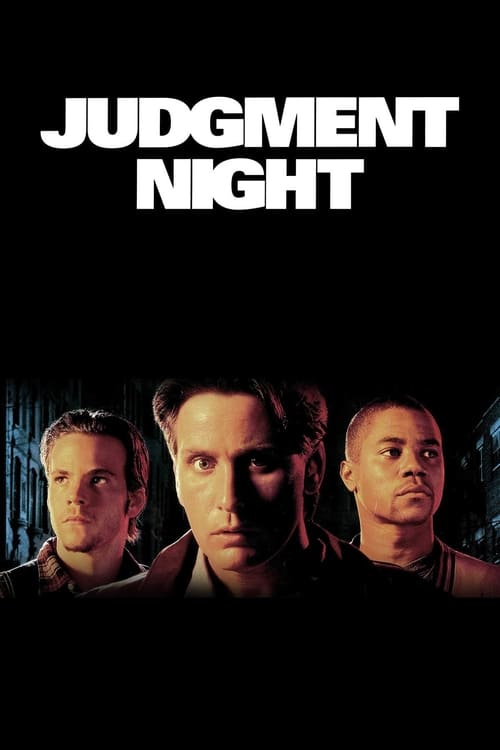 Plot : While racing to a boxing match, Frank, Mike, John and Rey get more than they bargained for. A wrong turn lands them directly in the path of Fallon, a vicious, wise-cracking drug lord. After accidentally witnessing Fallon murder a disloyal henchman, the four become his unwilling prey in a savage game of cat and mouse as they are mercilessly stalked through the urban jungle in this taut suspense drama. 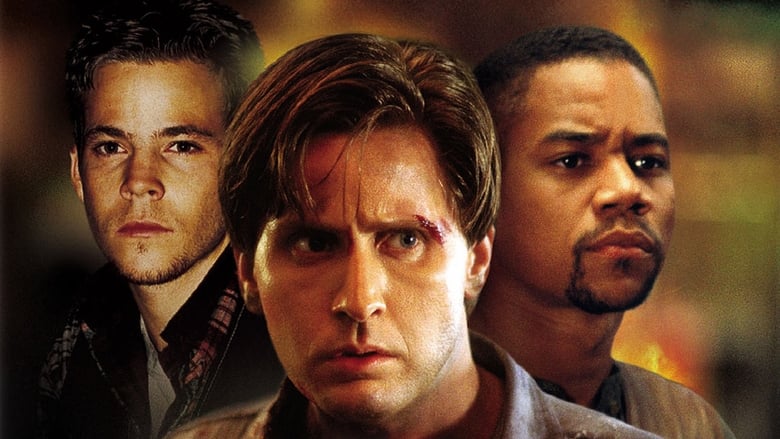 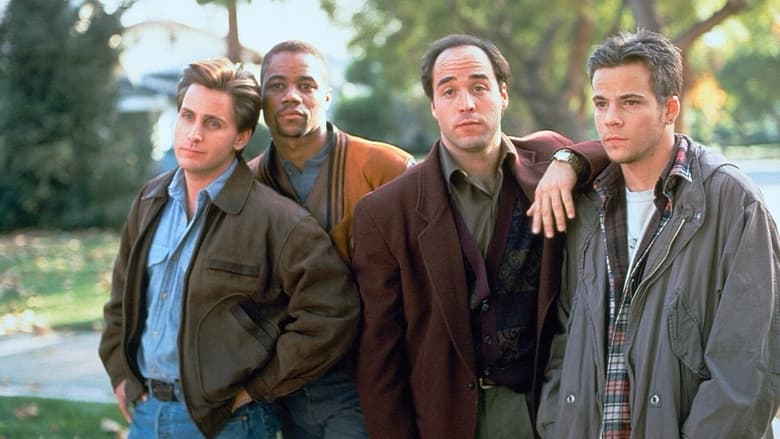 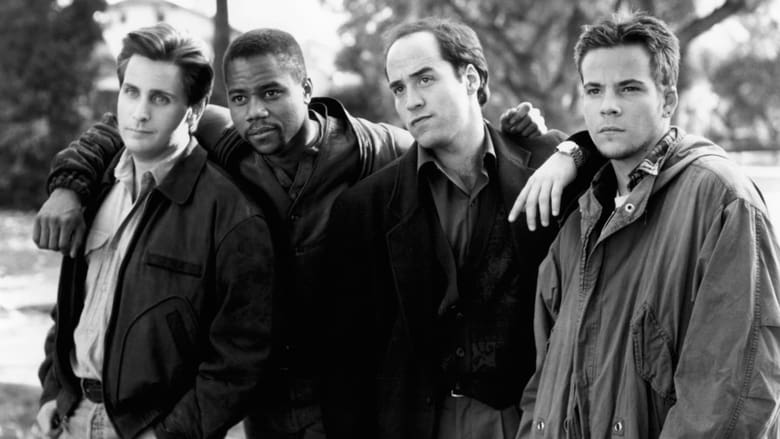 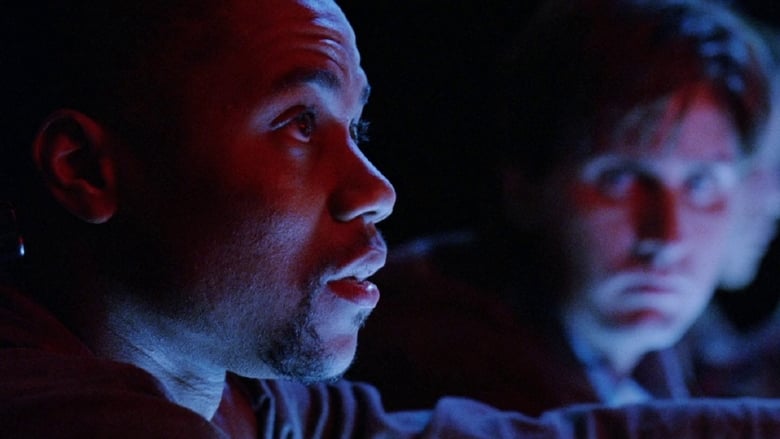 At the dawn of WWII, several men escape from a Russian gulag—to take a perilous and uncertain journey to freedom as they cross deserts, mountains and several nations.
Movie Star Rating : 7  Read More

John Carter is a war-weary, former military captain who's inexplicably transported to the mysterious and exotic planet of Barsoom (Mars) and reluctantly becomes embroiled in an epic conflict. It's a world on the brink of collapse, and Carter rediscovers his humanity when he realizes the survival of Barsoom and its people rests in his hands.
Movie Star Rating : 6.3  Read More

Astronaut Scorch Supernova finds himself caught in a trap when he responds to an SOS from a notoriously dangerous alien planet.
Movie Star Rating : 5.7  Read More

A Japanese Yakuza gangster’s deadly existence in his homeland gets him exiled to Los Angeles, where he is taken in by his little brother and his brother’s gang.
Movie Star Rating : 7.1  Read More

A group of strangers find themselves trapped in a maze-like prison. It soon becomes clear that each of them possesses the peculiar skills necessary to escape, if they don't wind up dead first.
Movie Star Rating : 6.8  Read More