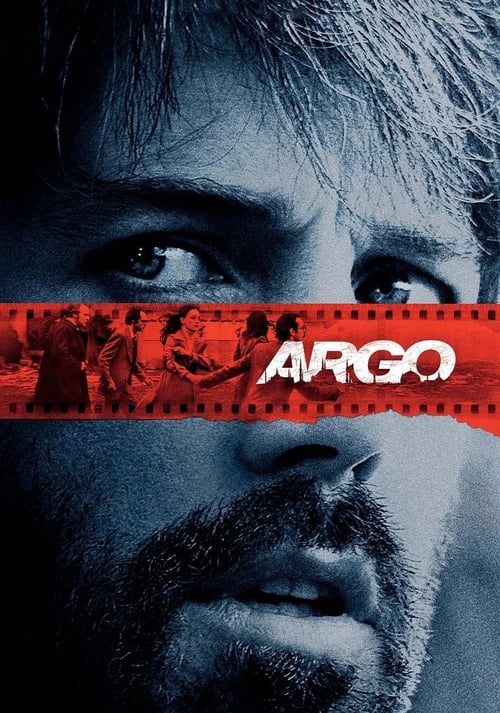 Tagline : The movie was fake. The mission was real.

Plot : As the Iranian revolution reaches a boiling point, a CIA 'exfiltration' specialist concocts a risky plan to free six Americans who have found shelter at the home of the Canadian ambassador. 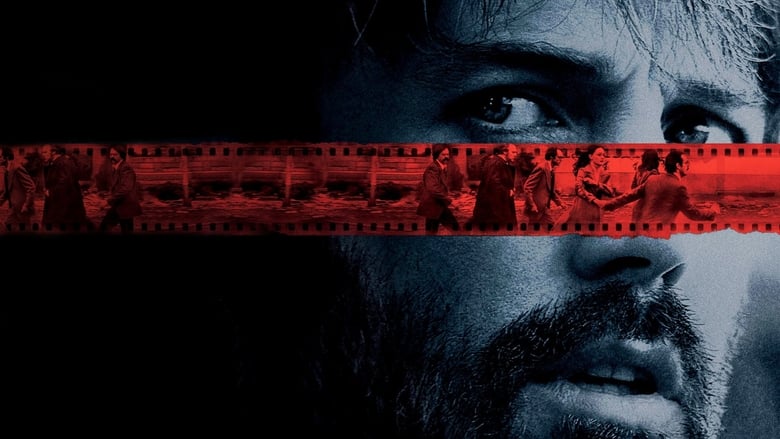 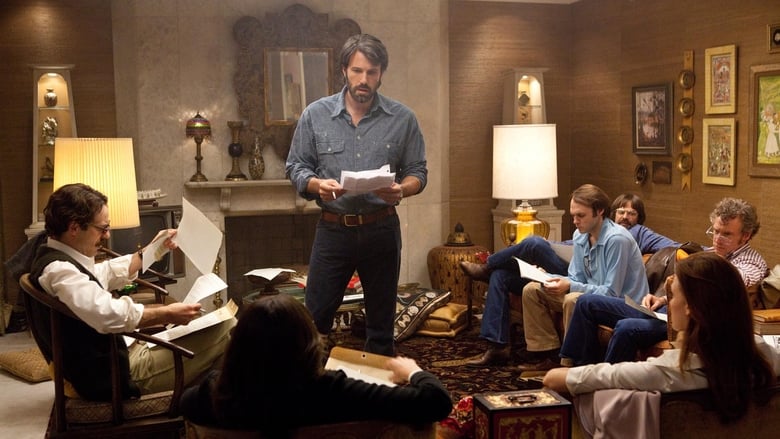 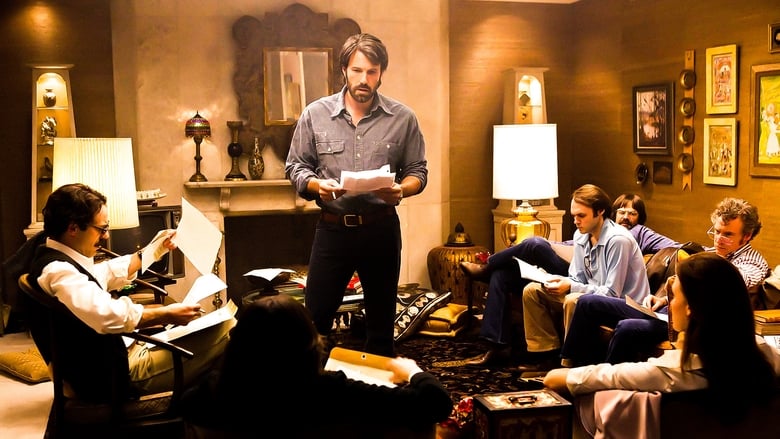 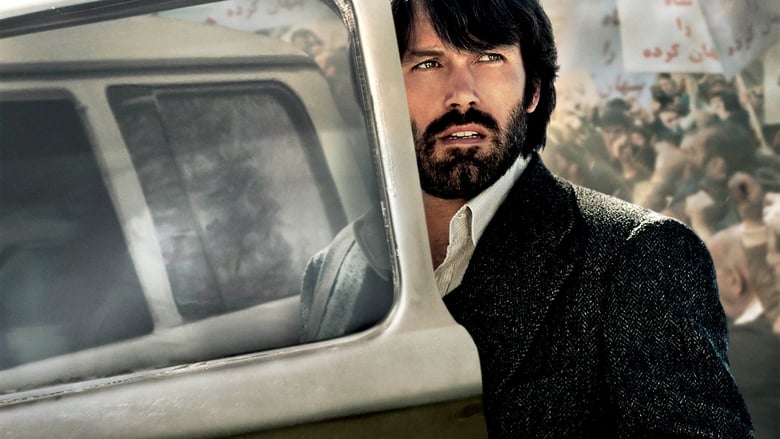 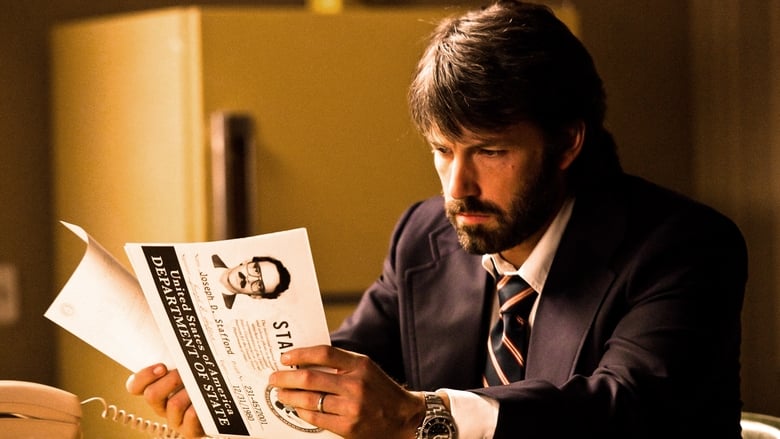 Nowhere near best picture worthy, but truly excellent suspense building. The 2 hours certainly fly by with this one. Alan Arkin is a joy to watch.

I think there really is no other way to say this and please excuse my english. Argo [email protected]#$% yourself (in a good way!). Watch it and you will understand. Solid member of my 'so worth it' category.

Surprisingly winner of the Oscar award for the best movie. It is a reasonably well done picture but nothing that interesting nor well threaded that the story telling would be worth mentioning. Actually, probably the contrary. The cast is quite good in any case.

grave doubts about the operation themselves. This is a good movie although the context of the movie is a rather sad one. It is definitely not my favorite genre but my wife wanted to watch it and it had received generally favorable ratings so I added it to my collection. The historical accuracy of this movie has been questioned. I honestly do not remember any details of the events of this sad episode in Middle East history so I cannot really judge this. As far as I know the general plot is consistent with reality and in this movie it is good enough for me. I fear that, if they would have made it 100% historically accurate, the movie would have turned into a rather boring documentary instead of a fairly enjoyable drama movie. Surprisingly enough the movie was quite funny at times. The dialogue between the movie-people when they were setting up the fake movie was sometimes quite hilarious. Some parts of the movie was rather tragic of course, like the Iranian mob taking over the embassy and the crazed idiots at the bazar. Other parts where a bit silly. Why did the Iranian security have to break down their own doors at the airport instead of just calling the tower and stop the plane for instance? And the cars chasing the plane was just rubbish. The plane would have gone much faster than the cars could go long before they caught up with the plane. Also the fact that the cars basically had to panic-break in order not to hit the barrier at the end of the runway meant the plane almost ran into the barrier which, given that it made a normal take-off, is just nonsense. In general it is a good movie although it is not really my type of movie and the movie’s context, the take-over by the Iranian extremists, is a rather sad one.

Three young women vacationing in Paris find themselves whisked away to Monte Carlo after one of the girls is mistaken for a British heiress.
Movie Star Rating : 6.6  Read More

The greatest rapper to ever pick up a mic - with his velvety flow and unparalleled rhyme style he captivated everyone from Jay Z to Tupac. Now Notorious B.I.G. is revealed.
Movie Star Rating : 6.5  Read More

Story about the remarkable friendship between a reclusive writer and illustrator and a chaotic homeless man, whom he gets to know during a campaign to release two charity workers from prison.
Movie Star Rating : 7.5  Read More