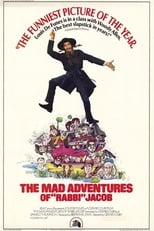 The Mad Adventures of Rabbi Jacob

In this riot of frantic disguises and mistaken identities, Victor Pivert, a blustering, bigoted French factory owner, finds himself taken hostage by Slimane, an Arab rebel leader. The two dress up as rabbis as they try to elude not only assasins from Slimanes country, but also the police, who think Pivert is a murderer. Pivert ends up posing as Rabbi Jacob, a beloved figure whos returned to France for his first visit after 30 years in the United States. Adding to the confusion are Piverts dentist-wife, who thinks her husband is leaving her for another woman, their daughter, whos about to get married, and a Parisian neighborhood filled with people eager to celebrate the return of Rabbi Jacob. 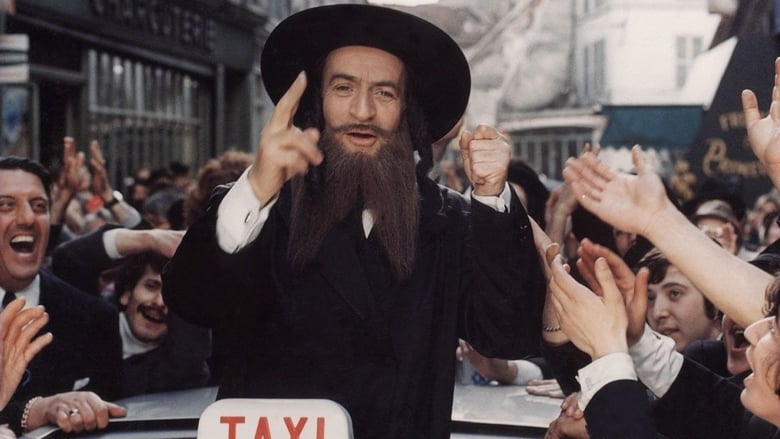 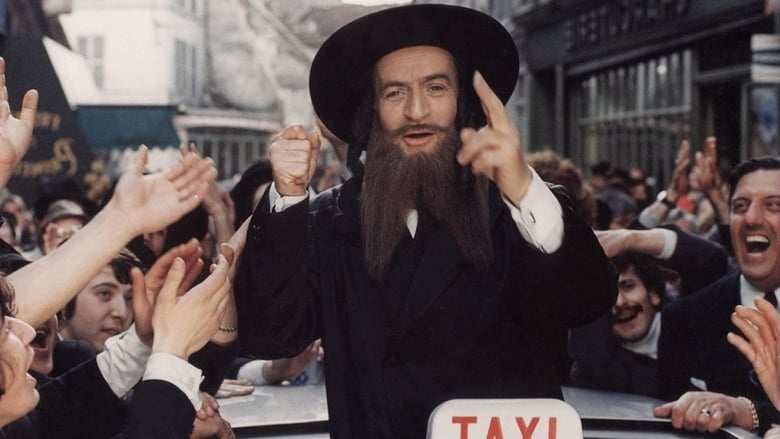 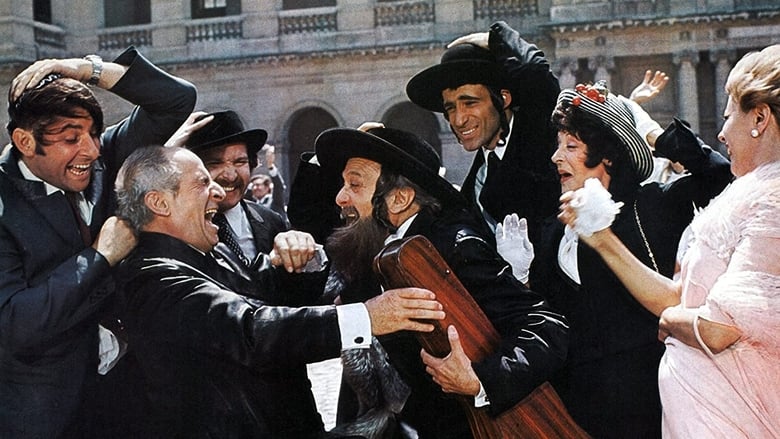 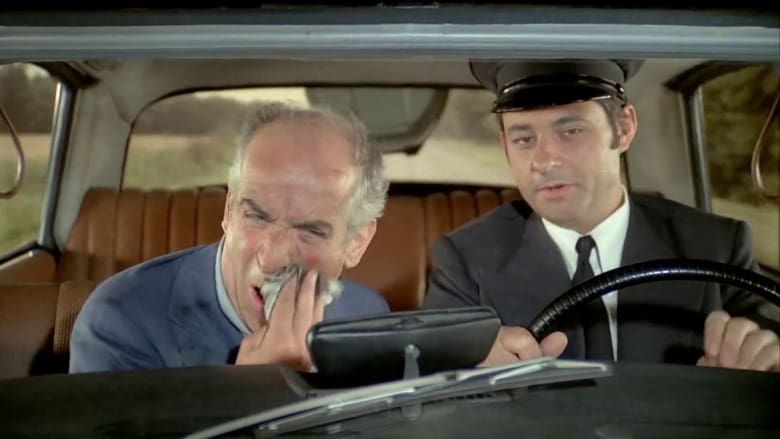 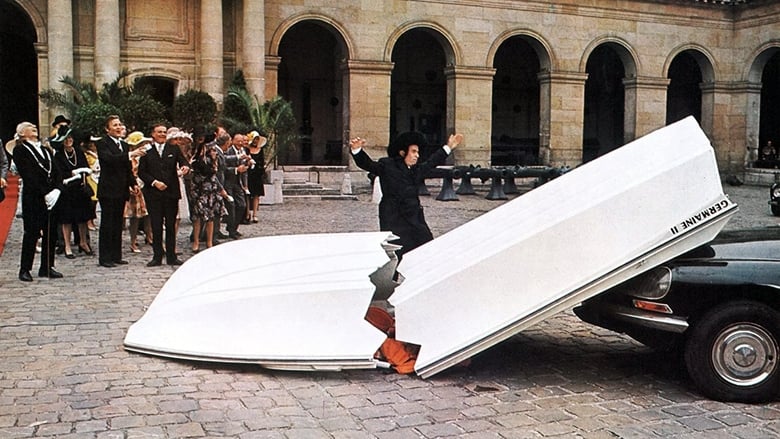 Similar Movies to The Mad Adventures of Rabbi Jacob

Greg Focker is ready to marry his girlfriend, Pam, but before he pops the question, he must win over her formidable father, humorless former CIA agent Jack Byrnes, at the wedding of Pam's sister. As Greg bends over backward to make a good impression, his visit to the Byrnes home turns into a hilarious series of disasters, and everything that can go wrong does, all under Jack's critical, hawklike gaze.
Movie Star Rating : 6.6  Read More

Bourne is brought out of hiding once again by reporter Simon Ross who is trying to unveil Operation Blackbriar, an upgrade to Project Treadstone, in a series of newspaper columns. Information from the reporter stirs a new set of memories, and Bourne must finally uncover his dark past while dodging The Company's best efforts to eradicate him.
Movie Star Rating : 7.4  Read More

Around the World in 80 Days

A bet pits a British inventor, a Chinese thief and a French artist on a worldwide adventure that they can circle the globe in 80 days.
Movie Star Rating : 5.8  Read More

Rumble in the Bronx

Keong comes from Hong Kong to visit New York for his uncle's wedding. His uncle runs a market in the Bronx and Keong offers to help out while Uncle is on his honeymoon. During his stay in the Bronx, Keong befriends a neighbor kid and beats up some neighborhood thugs who cause problems at the market. One of those petty thugs in the local gang stumbles into a criminal situation way over his head.
Movie Star Rating : 6.8  Read More

Childlike Englishman, Mr. Bean, is an incompetent watchman at the Royal National Gallery. After the museum's board of directors' attempt to have him fired is blocked by the chairman, who has taken a liking to Bean, they send him to Los Angeles to act as their ambassador for the unveiling of a historic painting to humiliate him. Fooled, Mr. Bean must now successfully unveil the painting or risk his and a hapless Los Angeles curator's termination.
Movie Star Rating : 6.4  Read More

The plot involves a couple in love and one woman’s attempt to fly to Paris to get her lover back from a business trip and marry him. On the way she unknowingly smuggles something of value that has a petty thief chasing her across France as she chases after her future husband.
Movie Star Rating : 6.4  Read More

Popular and dashing American singer Nick Rivers travels to East Germany to perform in a music festival. When he loses his heart to the gorgeous Hillary Flammond, he finds himself caught up in an underground resistance movement. Rivers joins forces with Agent Cedric and Flammond to attempt the rescue of her father, Dr. Paul, from the Germans, who have captured the scientist in hopes of coercing him into building a new naval mine.
Movie Star Rating : 7.1  Read More

Detectives Jimmy and Paul, despite nine years as partners, can still sometimes seem like polar opposites—especially when Paul's unpredictable antics get them suspended without pay. Already strapped for cash and trying to pay for his daughter's wedding, Jimmy decides to sell a rare baseball card that's worth tens of thousands. Unfortunately, when the collector's shop is robbed and the card vanishes with the crook, Paul and Jimmy end up going rogue, tracking down the card and the drug ring behind its theft, all on their own time and without any backup—except for each other.
Movie Star Rating : 5.5  Read More

Tom Ripley is a calculating young man who believes it's better to be a fake somebody than a real nobody. Opportunity knocks in the form of a wealthy U.S. shipbuilder who hires Tom to travel to Italy to bring back his playboy son, Dickie. Ripley worms his way into the idyllic lives of Dickie and his girlfriend, plunging into a daring scheme of duplicity, lies and murder.
Movie Star Rating : 7.2  Read More