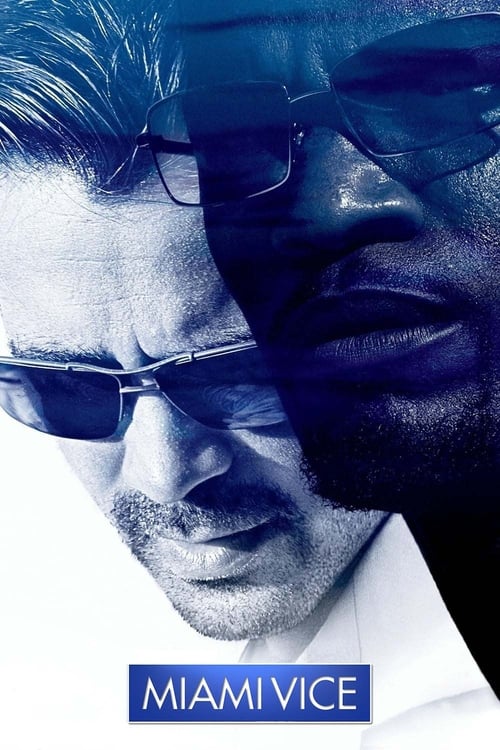 Tagline : No Law. No Rules. No Order.

Plot : A case involving drug lords and murder in South Florida takes a personal turn for undercover detectives Sonny Crockett and Ricardo Tubbs. Unorthodox Crockett gets involved romantically with the Chinese-Cuban wife of a trafficker of arms and drugs, while Tubbs deals with an assault on those he loves. 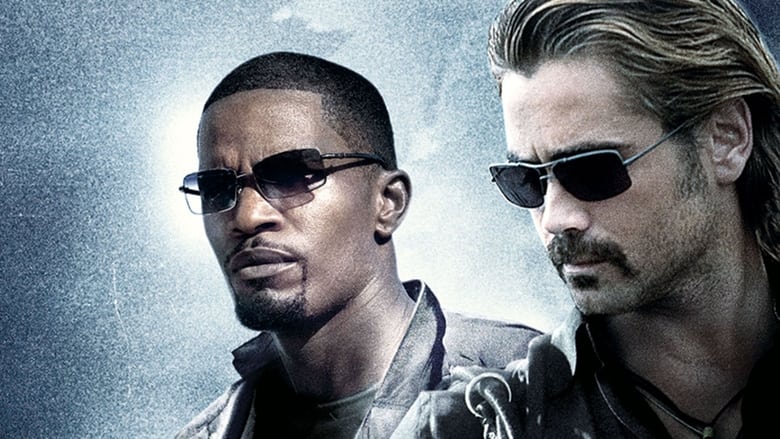 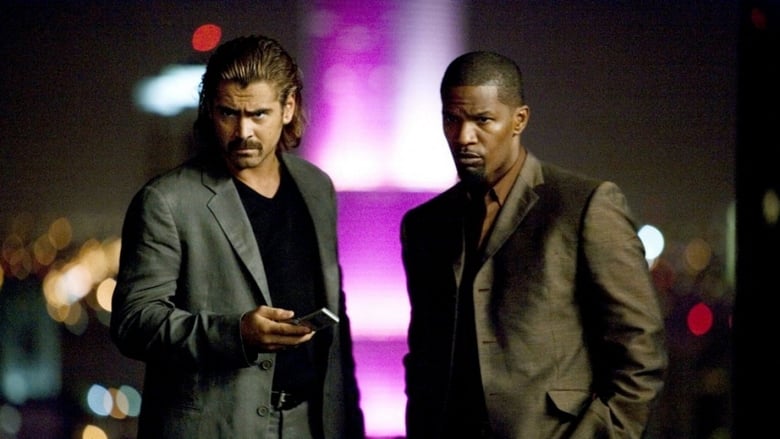 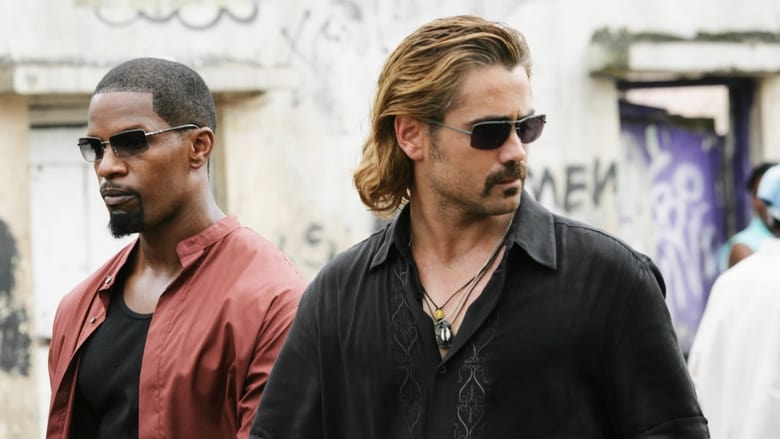 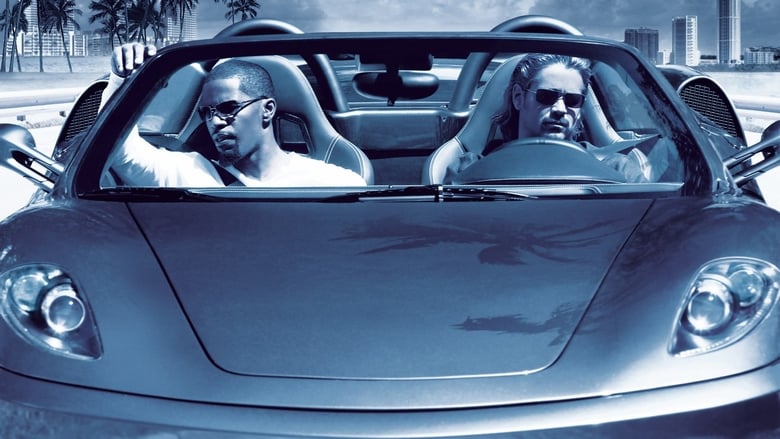 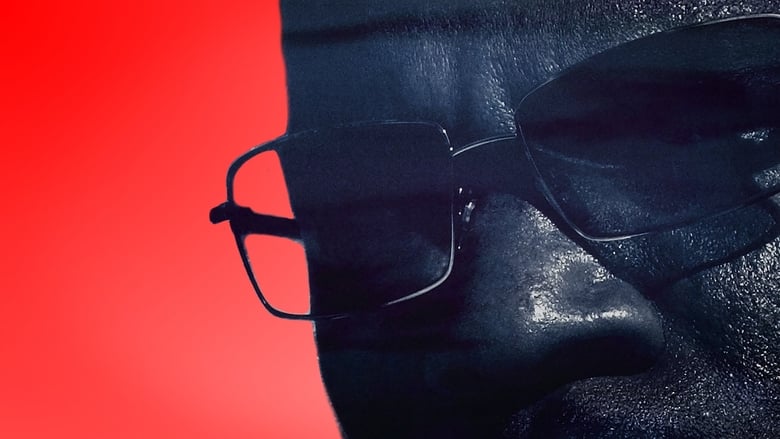 This is one I saw back in theaters and don't remember caring much for perhaps due to the stark shift in direction with the digital format and over-saturation (compare that to Heat) but seems like the 16 years since, not only with Mann's Collateral, but other films have adopted something similar, that this time around it didn't look or feel off. As for the movie itself, solid storyline and the performances from Jamie Foxx and Colin Farrell were really good, now I wish there was a sequel but that time has passed unless Universal goes the streaming route. **4.0/5**

Two musicians witness a mob hit and struggle to find a way out of the city before they are found by the gangsters. Their only opportunity is to join an all-girl band as they leave on a tour. To make their getaway they must first disguise themselves as women, then keep their identities secret and deal with the problems this brings - such as an attractive bandmate and a very determined suitor.
Movie Star Rating : 8.1  Read More

In 1933 New York, an overly ambitious movie producer coerces his cast and hired ship crew to travel to mysterious Skull Island, where they encounter Kong, a giant ape who is immediately smitten with the leading lady.
Movie Star Rating : 6.8  Read More

Nearly 10 years have passed since Sarah Connor was targeted for termination by a cyborg from the future. Now her son, John, the future leader of the resistance, is the target for a newer, more deadly terminator. Once again, the resistance has managed to send a protector back to attempt to save John and his mother Sarah.
Movie Star Rating : 8.1  Read More

Terminator 3: Rise of the Machines

It's been 10 years since John Connor saved Earth from Judgment Day, and he's now living under the radar, steering clear of using anything Skynet can trace. That is, until he encounters T-X, a robotic assassin ordered to finish what T-1000 started. Good thing Connor's former nemesis, the Terminator, is back to aid the now-adult Connor … just like he promised.
Movie Star Rating : 6.1  Read More

When a group of trespassing seniors swim in a pool containing alien cocoons, they find themselves energized with youthful vigor.
Movie Star Rating : 6.6  Read More