Last of the Summer Wine's sixth series originally aired on BBC1 between 4 January and 15 February 1982. All episodes from this series were written by Roy Clarke and produced and directed by Alan J. W. Bell. The sixth series was released on DVD in region 2 as a combined box set with series 5 on 5 March 2007.

Season 6 Episode 1 - In The Service Of Humanity

After a close encounter with an emergency, Foggy decides to go into the rescue business, all in the service of humanity, of course. Air Date : 4th-Jan-1982  Read More

Foggy's latest scheme to earn some money appears when he discovers that there's good money to be made by walking other people's pets around town. Air Date : 18th-Jan-1982  Read More

Season 6 Episode 4 - A Bicycle Made For Three

Foggy convinces his companions to design a bicycle that fits each of their personalities. Air Date : 25th-Jan-1982  Read More

When Clegg buys a metal detector, it's off to the hills to look for treasure. Air Date : 8th-Feb-1982  Read More

Season 6 Episode 7 - From Wellies To Wetsuit 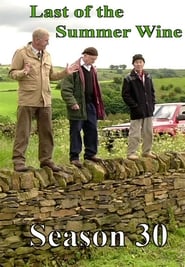 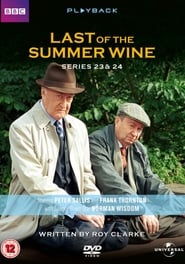 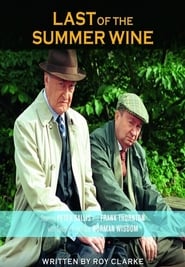 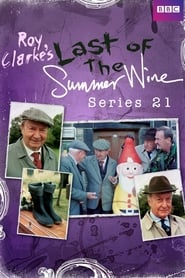 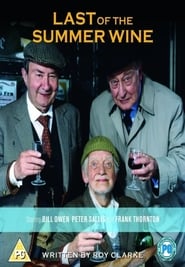 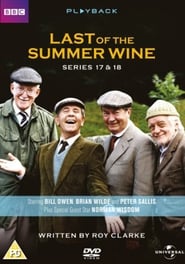 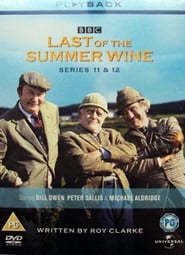 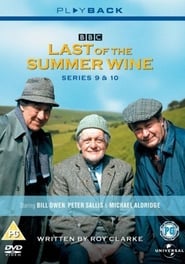 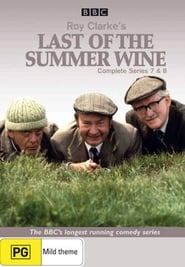 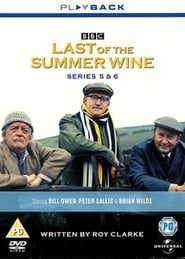 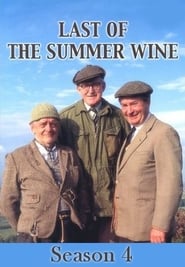 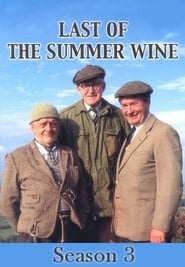 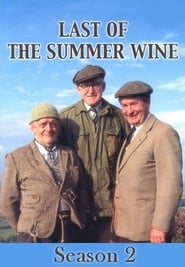 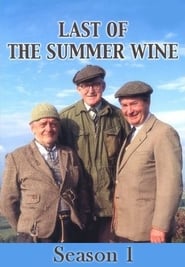