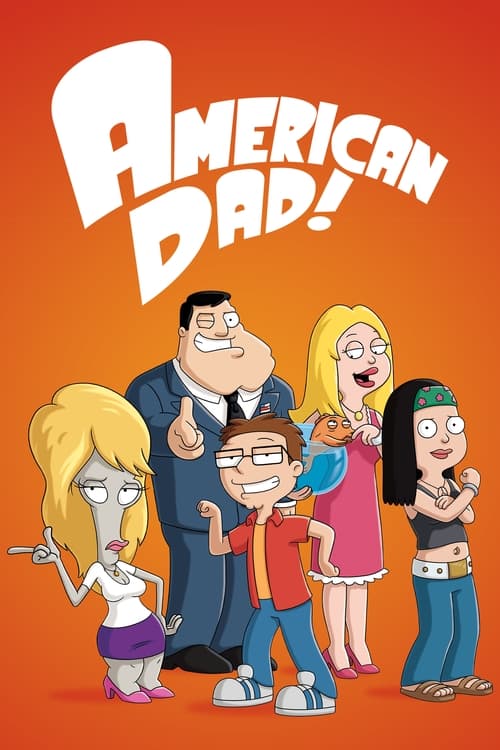 Plot : The series focuses on an eccentric motley crew that is the Smith family and their three housemates: Father, husband, and breadwinner Stan Smith; his better half housewife, Francine Smith; their college-aged daughter, Hayley Smith; and their high-school-aged son, Steve Smith. Outside of the Smith family, there are three additional main characters, including Hayleys boyfriend turned husband, Jeff Fischer; the familys man-in-a-goldfish-body pet, Klaus; and most notably the familys zany alien, Roger, who is "full of masquerades, brazenness, and shocking antics." 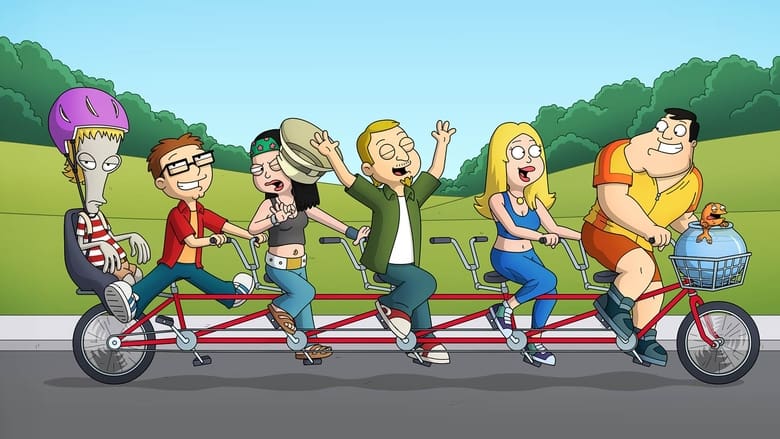 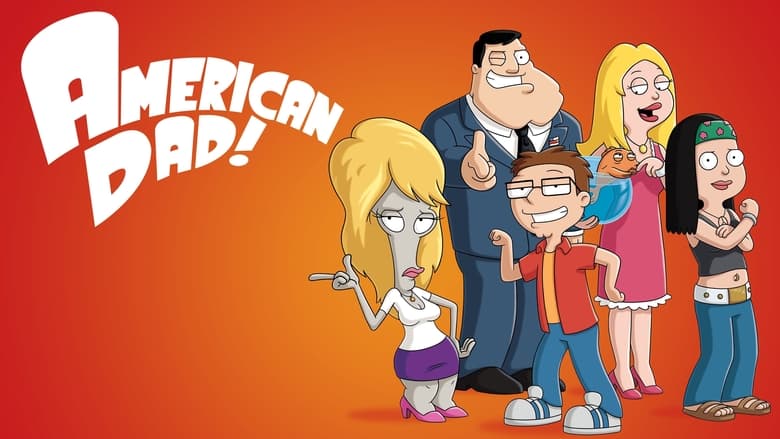 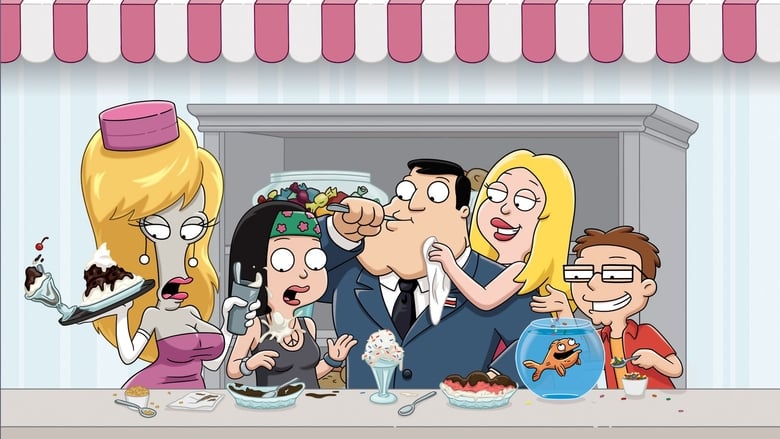 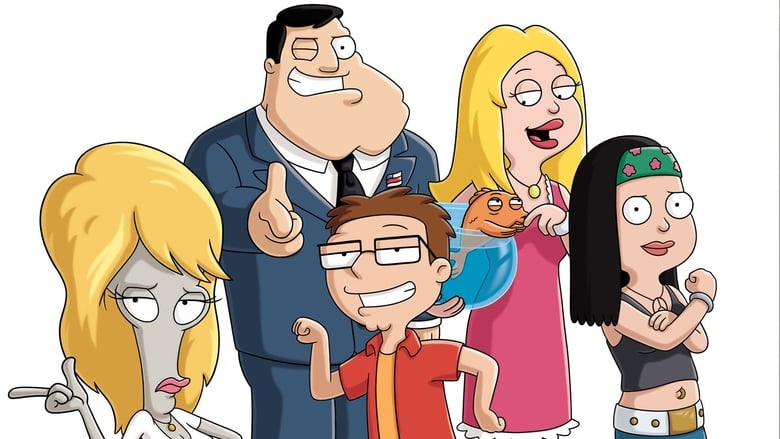 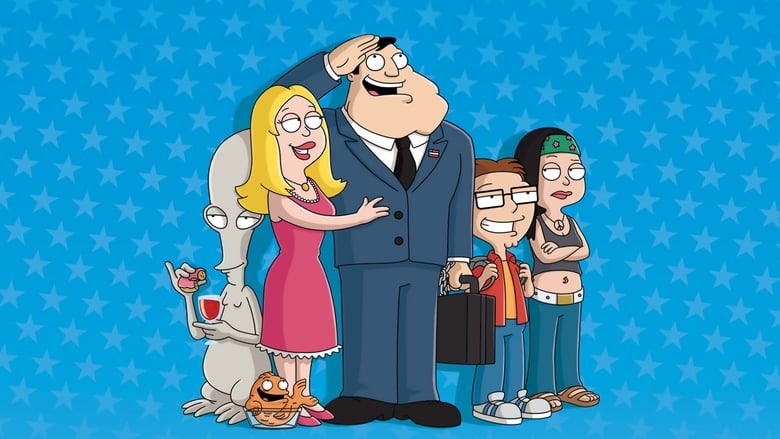 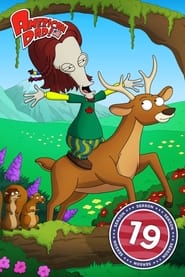 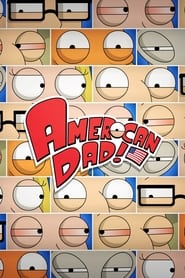 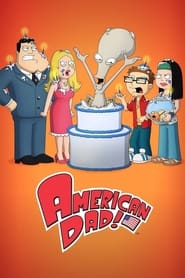 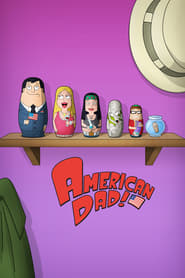 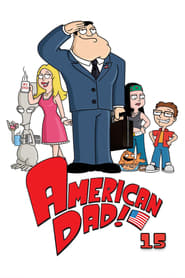 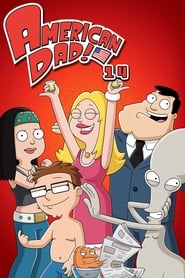 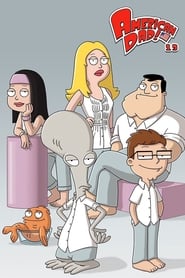 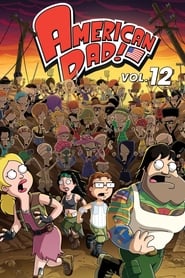 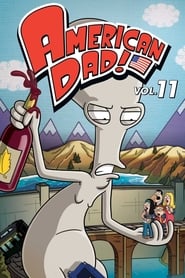 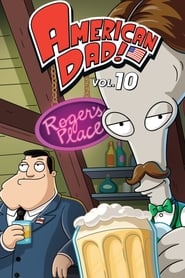 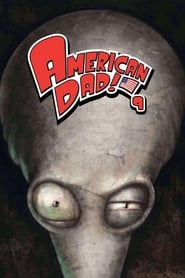 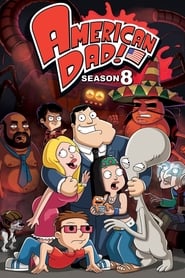 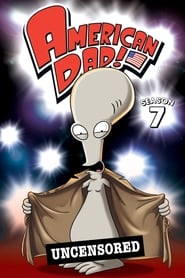 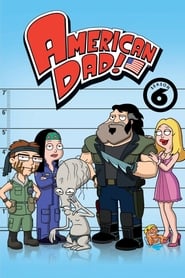 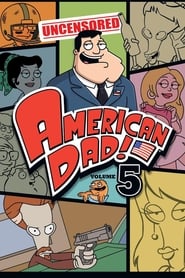 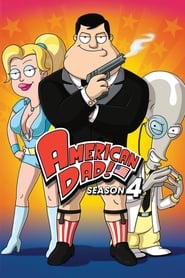 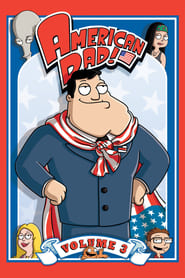 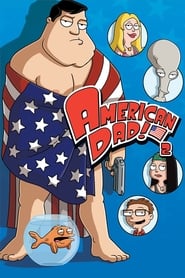 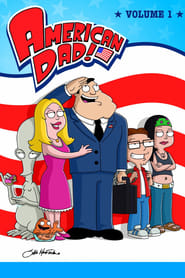 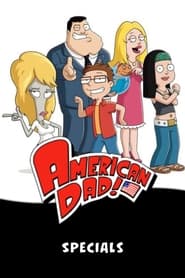 The origin story of younger, hungrier, former Green Beret Bryan Mills as he deals with a personal tragedy that shakes his world. As he fights to overcome the incident and exact revenge, Mills is pulled into a career as a deadly CIA operative, a job that awakens his very particular, and very dangerous, set of skills.
TV Show Star Rating : 6.6  Read More

When CIA analyst Jack Ryan stumbles upon a suspicious series of bank transfers his search for answers pulls him from the safety of his desk job and catapults him into a deadly game of cat and mouse throughout Europe and the Middle East, with a rising terrorist figurehead preparing for a massive attack against the US and her allies.
TV Show Star Rating : 7.6  Read More

Young CIA analyst Joe Turner has his idealism tested when he learns that the CIA has been using an algorithm he developed to spy on American citizens, leading the organization to a terrorist plot that threatens the lives of millions. Inspired by Sydney Pollack’s 1975 political thriller Three Days of the Condor.
TV Show Star Rating : 7  Read More

Panty and Stocking are nasty angels who were banished from the pearly gates for being foul-mouthed bad girls! Now they spend their days hunting ghosts in the lecherous abyss between Heaven and Earth. Panty likes sex, Stocking likes sweets, and their afro-sporting main man Garter Belt has a fetish we can't mention.
TV Show Star Rating : 7.6  Read More

Brickleberry National Park is facing closure, but not if the park’s dysfunctional park rangers can help it! “Brickleberry,” an animated half-hour series, follows the crazy bunch of park rangers as they do their worst to keep the park running. Steve (David Herman) has been “Ranger of the Month” every month for years, so he feels threatened when Ethel (Natasha Leggero) is transferred from Yellowstone National Park to help whip the park into shape. Connie (Roger Black) and Denzel (Jerry Minor) are two unique rangers that each bring special skills (or in Denzel’s case, lack of skills) to the job, and Woody (Tom Kenny) is the hapless Head Ranger who puts nothing above his beloved park, except his adopted bear cub, Malloy (Daniel Tosh), who he’s taken in and spoils to death.
TV Show Star Rating : 7  Read More

Mike Tyson is taking the fight from the boxing ring to the streets … by solving mysteries! Aided by the Mike Tyson Mystery Team — the Ghost of the Marquess of Queensberry, Mike’s adopted Korean daughter and a pigeon who was once a man — Mike Tyson will answer any plea sent to him.
TV Show Star Rating : 7.3  Read More