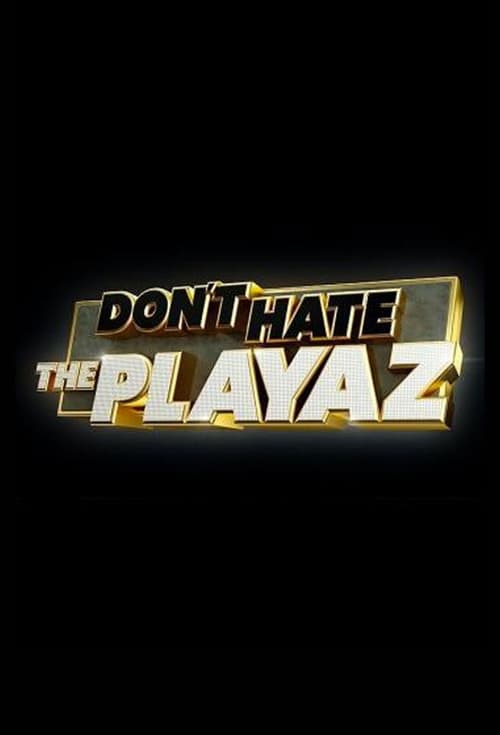 Plot : Filmed in a gig-environment and hosted by Jordan Stephens, two teams made up of comedians, Hip Hop legends & celebrity Hip Hop lovers will battle it out in front of a live audience (the audience decide who wins and loses each round) for the ultimate prize: bragging rights! The two teams will be led by Maya Jama and Lady Leshurr with Darren Harriott as a regular alongside new guests on each team every week. Also featuring as a regular on the show will be our roving reporter Amelia Dimoldenberg as well as a live DJ on set to drop the tracks – DJ Shortee Blitz. There will be memorable performance rounds, head-to-head battles and stars showing off their knowledge.

The Monkees is an American situation comedy that aired on NBC from September 1966 to March 1968. The series follows the adventures of four young men trying to make a name for themselves as rock 'n roll singers. The show introduced a number of innovative new-wave film techniques to series television and won two Emmy Awards in 1967. The program ended on Labor Day, 1968 at the finish of its second season and has received a long afterlife in Saturday morning repeats and syndication, as well as overseas broadcasts.
TV Show Star Rating : 6.8  Read More

Dr Finlay's Casebook is a television series that was broadcast on the BBC from 1962 until 1971. Based on A. J. Cronin's novella ‘Country Doctor’, the storylines centred on a general medical practice in the fictional Scottish town of Tannochbrae during the late 1920s. Cronin was the primary writer for the show between 1962 and 1964.
TV Show Star Rating : 5  Read More

Underdog is an American animated television series that debuted October 3, 1964, on the NBC network under the primary sponsorship of General Mills, and continued in syndication until 1973, for a run of 124 episodes. Underdog, Shoeshine Boy's heroic alter-ego, appeared whenever love interest Sweet Polly Purebred was being victimized by such villains as Simon Bar Sinister or Riff Raff. Underdog nearly always speaks in rhyme, as in, "There's no need to fear, Underdog is here!" His voice was supplied by Wally Cox.
TV Show Star Rating : 6.2  Read More

The Man Show is an American comedy television show on Comedy Central. It was created in 1999 by its two original co-hosts, Jimmy Kimmel and Adam Carolla, and their executive producer Daniel Kellison.
TV Show Star Rating : 6.2  Read More

A pie-maker, with the power to bring dead people back to life, solves murder mysteries with his alive-again childhood sweetheart, a cynical private investigator, and a lovesick waitress.
TV Show Star Rating : 7.9  Read More