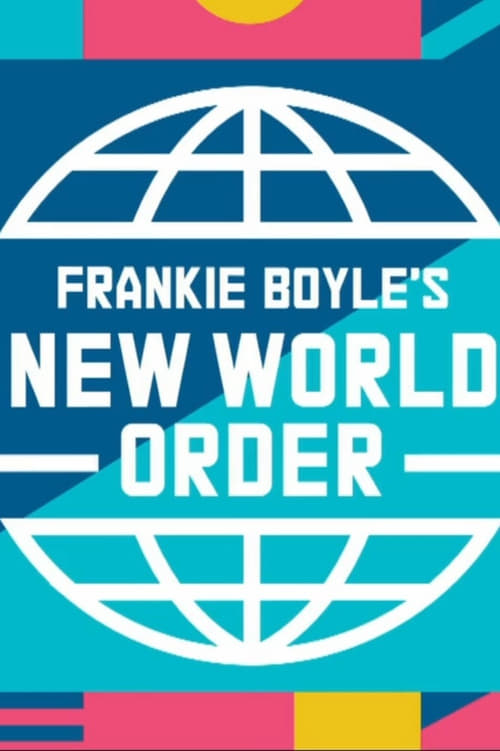 Plot : In an attempt to make sense of the bewildering world we live in, Frankie Boyle dissects the weeks news using stand-up, review, discussion and audience interaction. 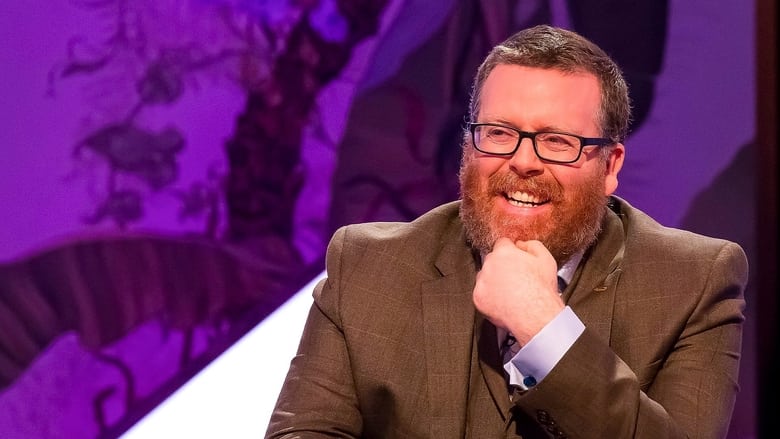 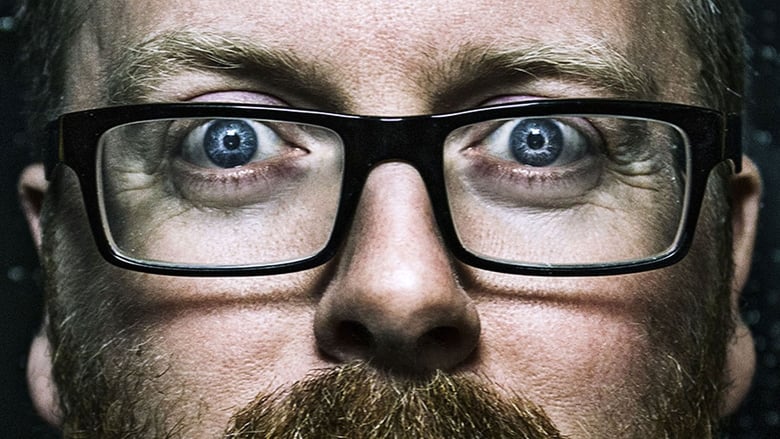 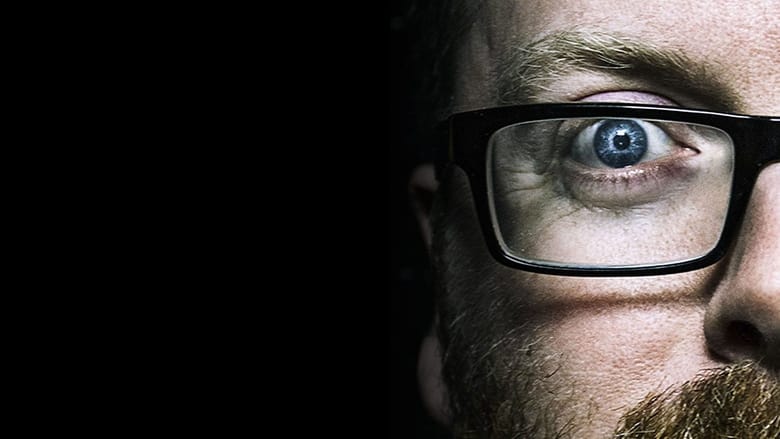 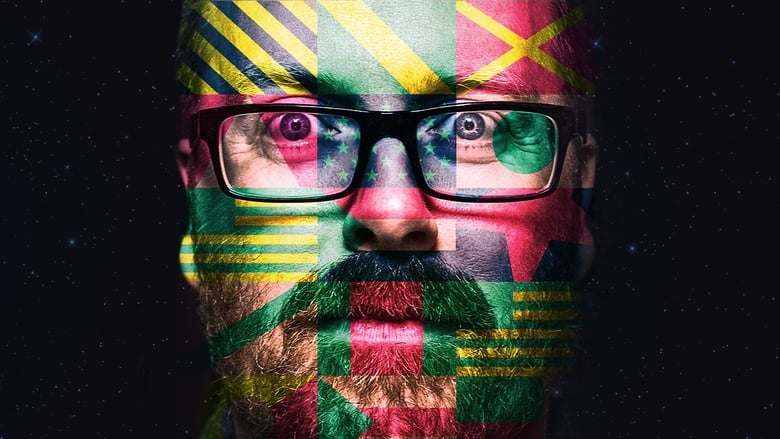 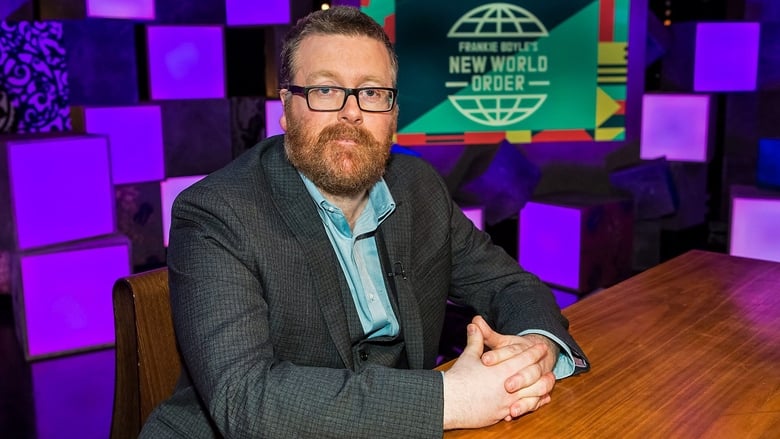 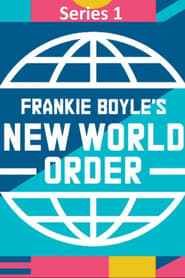 Hilarious, totally-irreverent, near-slanderous political quiz show, based mainly on news stories from the last week or so, that leaves no party, personality or action unscathed in pursuit of laughs.
TV Show Star Rating : 7.2  Read More

In the tiny poor town of Asa Branca, in the middle of Brazilian Northeast, Roque Santeiro is worshiped as a saint. He was supposedly killed by a bandit, 18 years ago, trying to save the local church. After his disappearance, local leaderships such as landowner Sinhozinho Malta and mayor Florindo, took profit on that to control the humble population. They even make up a widow, Porcina, who should have married Roque secretly before his death. What they don't expect is that Roque is alive, and he's back to, allegedly, "save his people". Now Malta, Florindo, Porcina, and others must hold him down and explain the "truth" to their commoners, in a desperate attempt to save their own bottoms. Meanwhile, mysterious facts surround Asa Branca, such as a Werewolf, a film crew who are trying to shoot a movie about Roque's story, and violent murderers.
TV Show Star Rating : 8.7  Read More