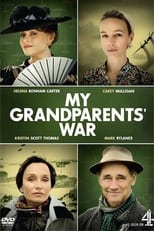 In this four-part documentary series, leading Hollywood actors undertake a fascinating journey into their familys past by re-tracing the footsteps of their grandparents during World War Two. We follow the moving, personal stories of Helena Bonham Carter, Mark Rylance, Kristin Scott Thomas, and Carey Mulligan as they travel to historic locations, from the beaches of Dunkirk to prisoner of war camps in Asia, to learn about the war their grandparents experienced. All of the actors have unanswered questions about the scars war left on their grandparents, and in each episode one of the actors explore how six years changed the lives of their family and the world forever while learning about the life and death decisions that their grandparents faced. 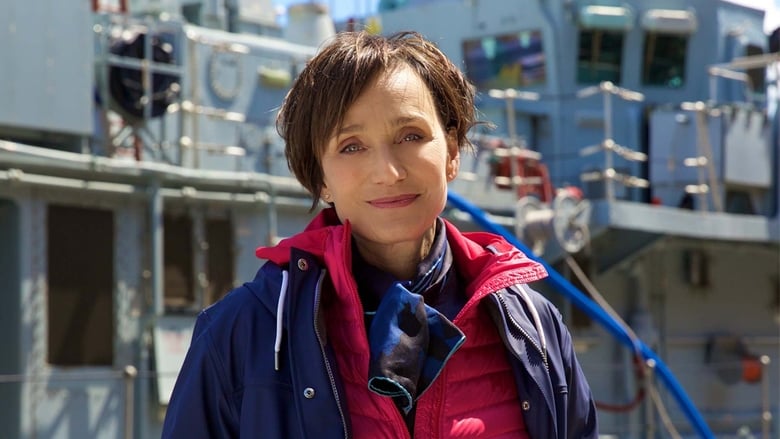 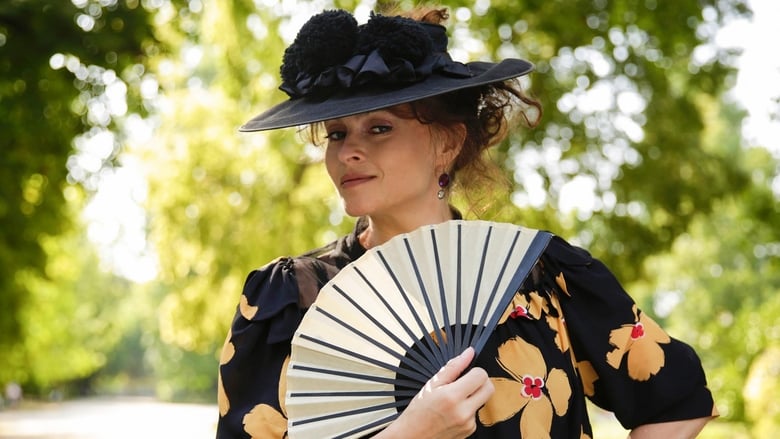 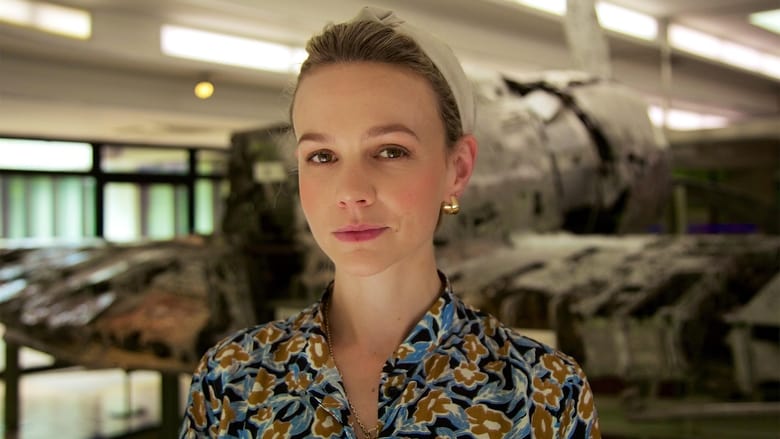 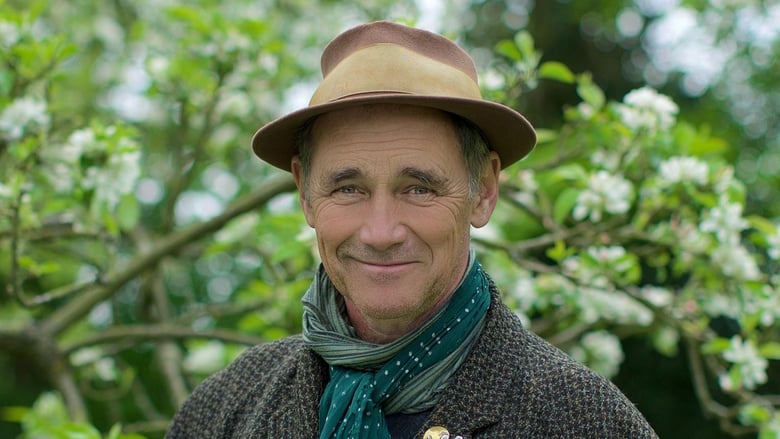 Drawn from interviews with survivors of Easy Company, as well as their journals and letters, Band of Brothers chronicles the experiences of these men from paratrooper training in Georgia through the end of the war. As an elite rifle company parachuting into Normandy early on D-Day morning, participants in the Battle of the Bulge, and witness to the horrors of war, the men of Easy knew extraordinary bravery and extraordinary fear - and became the stuff of legend. Based on Stephen E. Ambrose's acclaimed book of the same name.
TV Show Star Rating : 8.425  Read More

Hitler: The Rise of Evil

The story of Queen Victoria, who came to the throne at a time of great economic turbulence and resurgent republicanism – and died 64 years later the head of the largest empire the world had ever seen, having revitalised the throne’s public image and become “grandmother of Europe”.
TV Show Star Rating : 7.201  Read More

In a world where eighty percent of the population has some kind of super-powered Quirk, Izuku was unlucky enough to be born completely normal. But that won't stop him from enrolling in a prestigious hero academy. Now, he'll get his first taste of brutal rivalry from other schools as he braves the cutthroat, no-holds-barred provisional license exam.
TV Show Star Rating : 8.728  Read More

A gangster family epic set in 1919 Birmingham, England and centered on a gang who sew razor blades in the peaks of their caps, and their fierce boss Tommy Shelby, who means to move up in the world.
TV Show Star Rating : 8.558  Read More

A six-part French documentary about the Second World War composed exclusively of actual footage of the war as filmed by war correspondents, soldiers, resistance fighters and private citizens. The series is shown in color, with the black and white footage being fully colorized, save for some original color footage. The only exception to the treatment are most Holocaust scenes, which are presented in the original black and white.
TV Show Star Rating : 8.3  Read More