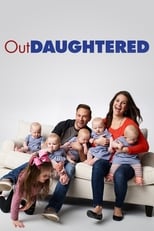 40 bottles a day, 420 diapers a week and feedings every three hours became the new normal for Danielle and Adam Busby when they welcomed home the only all-female set of quintuplets in the country. The family of three became a family of eight overnight, and TLC follows that incredible journey in the new series "OUTDAUGHTERED". The series captures Danielle, Adam and their adorable 4-year-old daughter Blayke as they adjust to their new life, while trying to hold on to the identities and lives they had cultivated before the five new additions arrived. Following the hilarious and heartwarming antics of the entire family including Danielles zany mother, Michelle, and her older twin sisters and their families, its all hands on deck as the family relies on their tight-knit circle to make the most out of this incredible lifetime adventure. 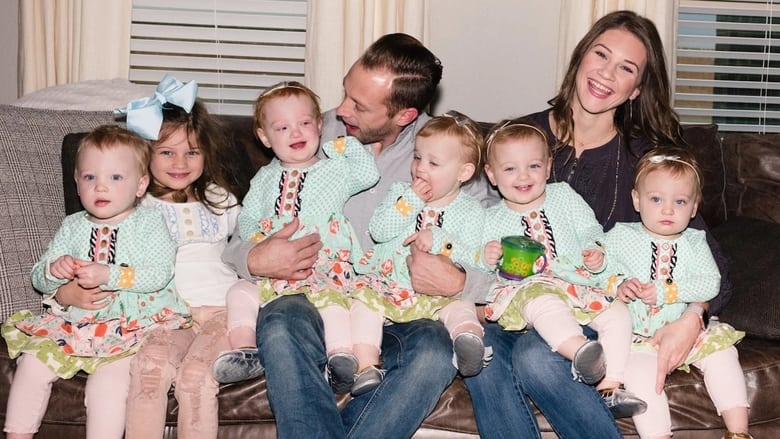 The Pritchett-Dunphy-Tucker clan is a wonderfully large and blended family. They give us an honest and often hilarious look into the sometimes warm, sometimes twisted, embrace of the modern family.
TV Show Star Rating : 7.6  Read More

Raven Baxter is a winsome teen whose ability to glimpse flashes of the future often gets her into hot water.
TV Show Star Rating : 7.3  Read More

Harley is an engineering whiz who uses her inventions to navigate life as the middle child in a large family of seven kids.
TV Show Star Rating : 7.5  Read More

My Wife and Kids is an American television family sitcom that ran on ABC from March 28, 2001 until May 17, 2005. Produced by Touchstone Television, it starred Damon Wayans and Tisha Campbell-Martin, and centers on the character of Michael Kyle, a loving husband and modern-day patriarch who rules his household with a unique and distinct parenting style. As he teaches his three children some of life's lessons, he does so with his own brand of humor. Wayans and veteran television writer/producer Don Reo co-created and executive produced the series.
TV Show Star Rating : 7.2  Read More

Step by Step is an American television sitcom with two single parents, who spontaneously get married after meeting one another during a vacation, resulting in them becoming the heads of a large blended family
TV Show Star Rating : 7.6  Read More

James "Jimmy" Chance is a clueless 24-year-old who impregnates a serial killer during a one-night-stand. Earning custody of his daughter after the mother is sentenced to death, Jimmy relies on his oddball but well-intentioned family for support in raising the child.
TV Show Star Rating : 7.3  Read More