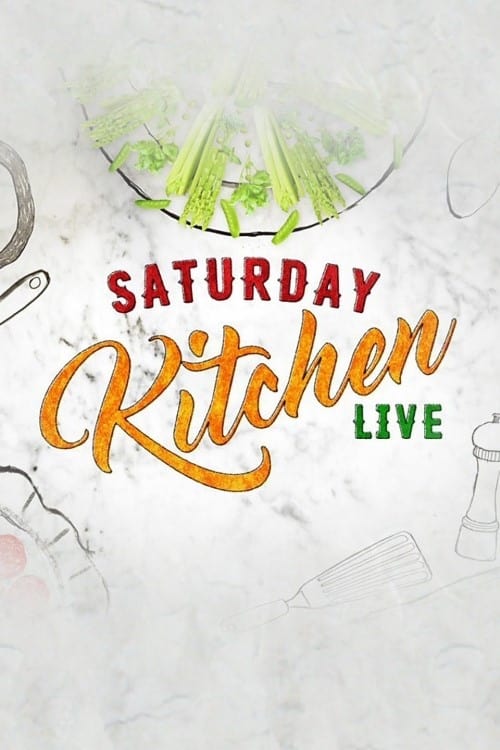 Plot : Saturday Kitchen Live is a 90 minute cookery programme, which is broadcast live on BBC One on Saturday mornings. Matt Tebbutt is the predominant presenter. Andi Oliver and Michel Roux Jr. have also presented several episodes. Previous presenters have included Antony Worrall Thompson and Gregg Wallace. The programme is currently produced by Cactus TV. The programme has also aired on RTÉ One in Ireland on Saturday mornings, the episodes shown are several months old. 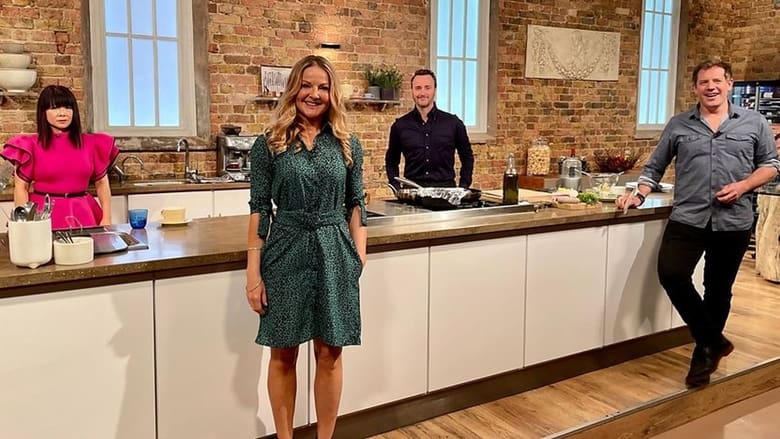 Kim Rae-Won stars as the warm hearted chef-in-training Lee Sung-Chan, while actress Nam Sang-Mi plays a silly country girl, Kim Jin-soo, who trails Lee with high hopes of becoming a food columnist. Veteran actor Choi Bul-Am appears as Master Oh Sook-soo, Lee's stepfather and the only person who truly believes in Lee's potential. Sung-Chan is a happy and bright young man who loves to cook. Leaving the heavy responsibility of becoming the head chef of Oh's famous restaurant to his stepbrother, he explores the world of cooking and discovers that he's actually good at it. When Oh announces that he will not choose his own son to become the owner and head chef, cold-hearted jealousy and competition arise.
TV Show Star Rating : 9.7  Read More

Jamie's Ministry of Food is a four-part series that aired from 30 September to 21 October 2008.
TV Show Star Rating : 0  Read More

When she was a child, Nicoletta was taken in by her grandmother so that her mother could remarry. Now grown up, she leaves everything in the countryside behind to visit her mother and her mother's second husband, a ristorante owner. To her surprise, her stepfather did not know his wife had a daughter! Delicious food and dreamy gentlemen await at the ristorante, casetta dell'orso. For everyone who works there, a tender connection to the hearts of each visitor is spun, and the curtain raises on a story about these first-rate Italian gentlemen in spectacles.
TV Show Star Rating : 6.4  Read More

Intimate and conversational, award-winning domestic goddess Nigella Lawson shares her secrets for creating perfect meals for every occasion. From TV dinners to Temple Food and from ultimate All-Day breakfast to Party food, Nigella reveals how to make satisfying meals that suit your mood. Nigella offers practical tips and a set of hassle-free principles that make cooking an enjoyable part of life even when making indulgent recipes such as Turkish Delight Syllabub, Lemon Risotto or the divine Lamb-Shank Stew.
TV Show Star Rating : 8  Read More

In an atmosphere as inviting as her recipes, Sandra Lee, author of the best-selling cookbook Semi-Homemade Cooking, shares her techniques for combining fresh ingredients with specially selected store-bought items. The results: mouthwatering meals and desserts, prepared in minutes, that taste like they were made from scratch. Now you can see why consumers, viewers and celebrities from Katie Couric to Nathan Lane have made Sandra Lee one of America's most sought-after culinary experts!
TV Show Star Rating : 9.5  Read More

Low Carb and Lovin it

For all those who have struggled to lose weight and failed: Meet George Stella, the low-carb chef. Once weighing in at 465 pounds, George transformed his life with controlled-carbohydrate eating. Now he shares his secrets to successful weight loss, proving that the low-carb lifestyle doesn’t have to be boring. (Source: Food Network)
TV Show Star Rating : 0  Read More