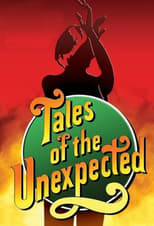 Tales of the Unexpected is a British television series which aired between 1979 and 1988. Each episode told a story, often with sinister and wryly comedic undertones, with an unexpected twist ending. Early episodes were based on short stories by Roald Dahl collected in the books Tales of the Unexpected, Kiss Kiss and Someone Like You. The series was made by Anglia Television for ITV with interior scenes recorded at their Norwich studios whilst location filming mainly occurred across East Anglia. The theme music for the series was written by composer Ron Grainer. 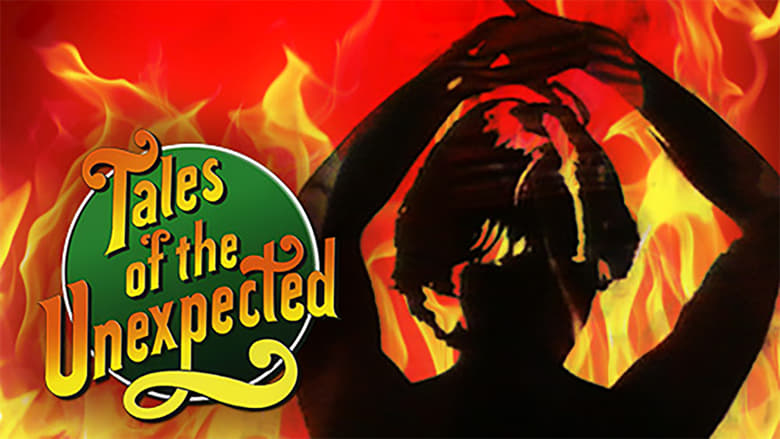 Similar TV Shows to Tales of the Unexpected

An anthology horror drama series centering on different characters and locations, including a house with a murderous past, an asylum, a witch coven, a freak show, a hotel, a farmhouse in Roanoke and a cult.
TV Show Star Rating : 8.1  Read More

Thirty years ago, in the sleepy community of Waterbury, a killer known as “The Executioner” murdered Sarah Bennett's parents. Now Sarah and her husband Dylan have returned to town, only to find herself the centerpiece in a series of horrifying murders centered around the seven deadly sins.
TV Show Star Rating : 6.6  Read More

A horror anthology series based on urban legends that takes viewers deeper into the horrors that lurk just beneath the surface of America.
TV Show Star Rating : 7.2  Read More

Night Visions is an hour-long, American television horror anthology series, with each episode comprising two half-hour stories dealing with themes of the supernatural or simply the dark side of human nature. Henry Rollins was the uncredited host of the show. The series aired on Fox from July 12 to September 6, 2001, after which it was picked up by the Sci Fi Channel, which reran the series beginning June 14, 2002. Sci Fi later aired the three remaining original episodes that produced for, but unaired, on Fox. One of these, "Cargo / Switch", ran as part of the Night Visions series, while the two other episodes' segments were edited into the Sci Fi Channel film Shadow Realm, minus the Rollins introductions and the Night Visions name. The show's directors included some best known for feature films, including Tobe Hooper and Joe Dante, and others, such as Brian Dennehy, JoBeth Williams, and Bill Pullman, known primarily as actors.
TV Show Star Rating : 7.2  Read More