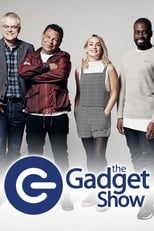 The Gadget Show is a British television series which focuses on consumer technology. The show, which is broadcast on Channel 5 is currently presented by Jason Bradbury and Rachel Riley with Jon Bentley and Pollyanna Woodward. Originally a thirty-minute show, it was extended to forty-five minutes, then later to sixty minutes. Repeats have also aired on the digital channel 5*, syndicated broadcasts on Discovery Science and Dave, and Channel 5s Internet on-demand service Demand 5. In Australia, it is aired on The Lifestyle Channel. 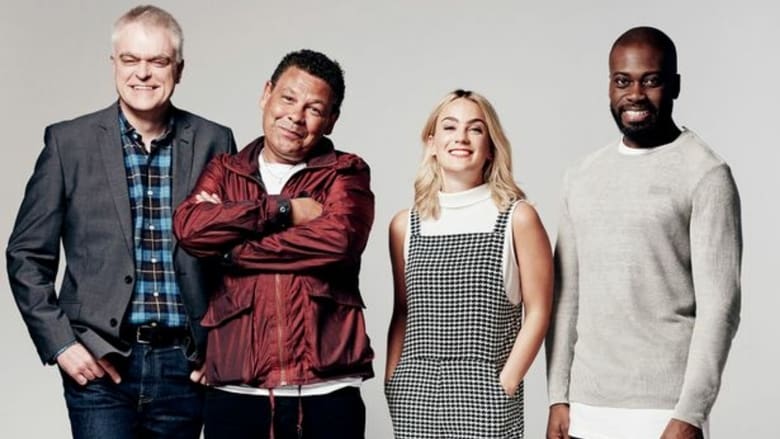 Theres Something About Movies - (Oct 22nd)

Keeping Up with the Kardashians - (Oct 22nd)