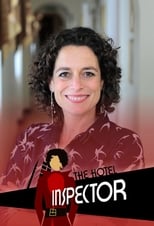 The Hotel Inspector is an observational documentary television series which is broadcast on the British terrestrial television station, Channel 5, and by other networks around the world. In each episode, a celebrated hotelier visits a struggling British hotel and tries to turn its fortunes by giving advice and suggestions to the owner. 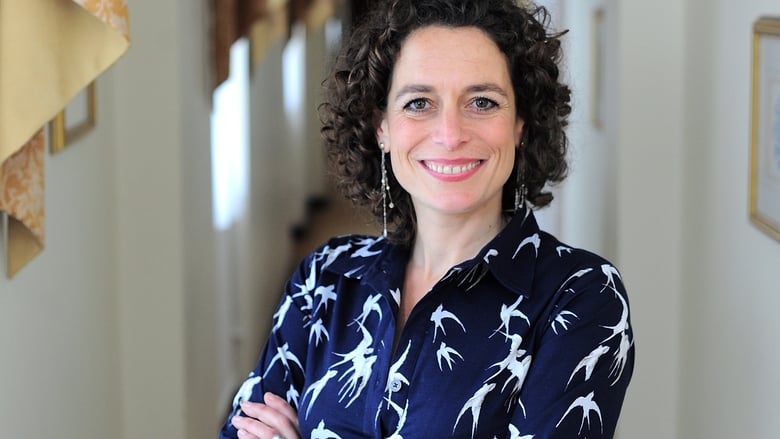 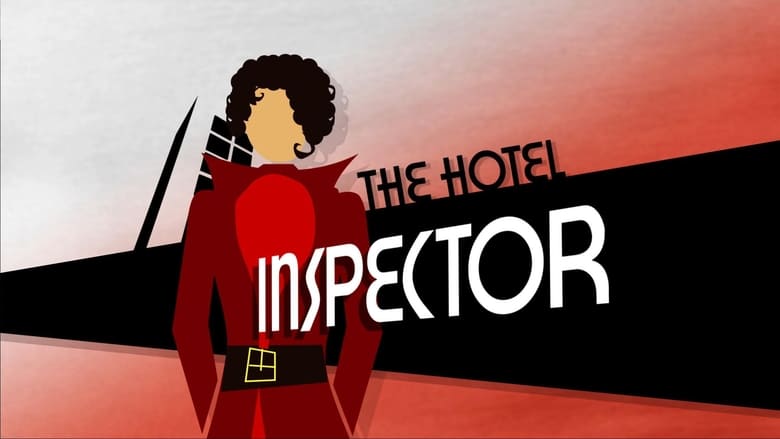 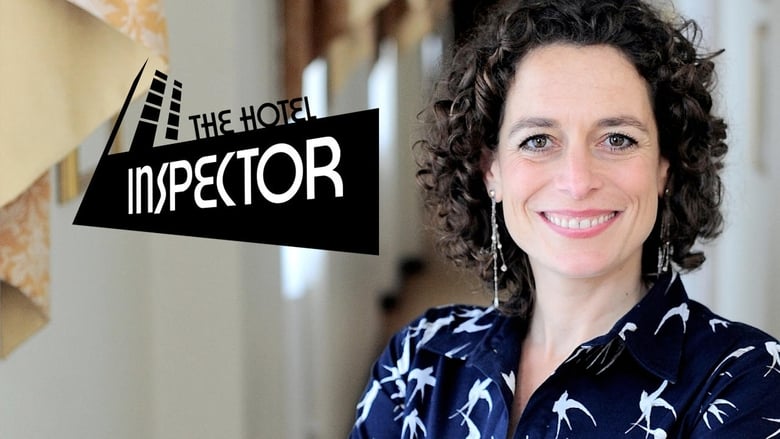 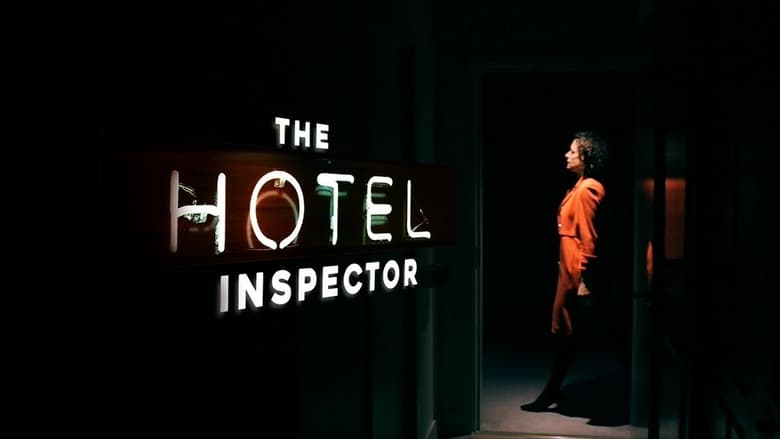 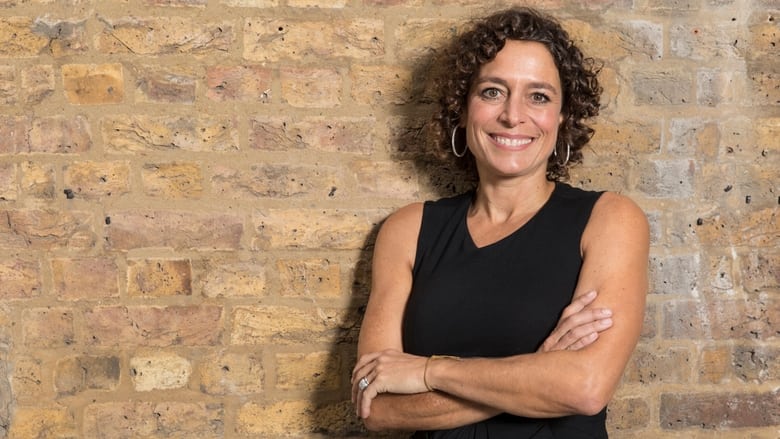 The Hotel Inspector is an observational documentary television series which is broadcast on the British terrestrial television station, Channel 5, and by other networks around the world. In each episode, a celebrated hotelier visits a struggling British hotel and tries to turn its fortunes by giving advice and suggestions to the owner.
TV Show Star Rating : 10  Read More

The Bradley family are proud owners of the Shady Rest Hotel. Kate and her three young daughters do the job of running the hotel.
TV Show Star Rating : 6.3  Read More

The murder of a young boy in a small coastal town brings a media frenzy, which threatens to tear the community apart.
TV Show Star Rating : 7.947  Read More

Grand Hotel is a Spanish drama television series directed by Carlos Sedes and starring Yon Gonzalez and Amaia Salamanca. It first aired on Antena 3 in Spain on 11 October 2011 and on Sky Arts 1 in the UK on 18 November 2012. The series, filmed at the Palacio de la Magdalena in Santander, is set in an early 20th century aristocratic hotel during the reign of King Alfonso XIII and is centered on the mysteries that involve the owner family and the hotel servants. Grand Hotel has received critical acclaim from television critics and won numerous accolades.
TV Show Star Rating : 7.4  Read More

At Andersen’s Seaside Hotel by the North Sea dunes, meet three young people as they try to emancipate themselves from the plans other people have made on their behalf.
TV Show Star Rating : 8.4  Read More

The Hotel Del Luna, located in Seoul, is not like any other hotel: its clients are all ghosts. Jang Man-wol, stuck in the hotel for the past millennium, meets Goo Chan-sung, the new manager.
TV Show Star Rating : 8.724  Read More

Crime Scene: The Vanishing at the Cecil Hotel