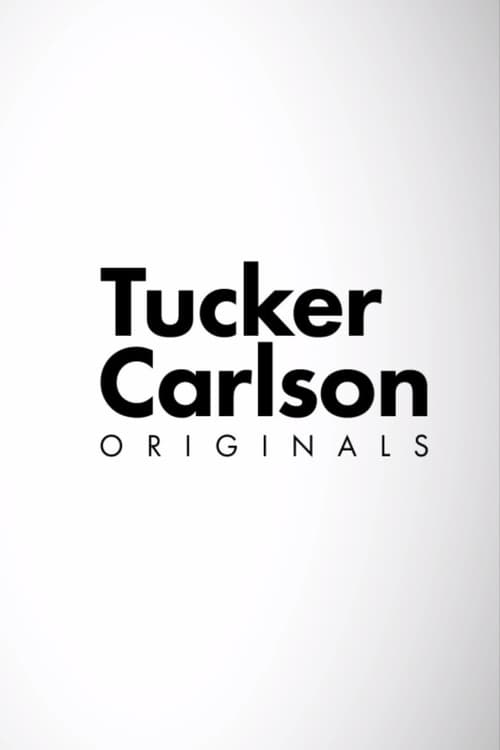 Plot : Join Tucker Carlson and his team as their cameras take you inside the issues for a new documentary news magazine, ‘Tucker Carlson Originals’ 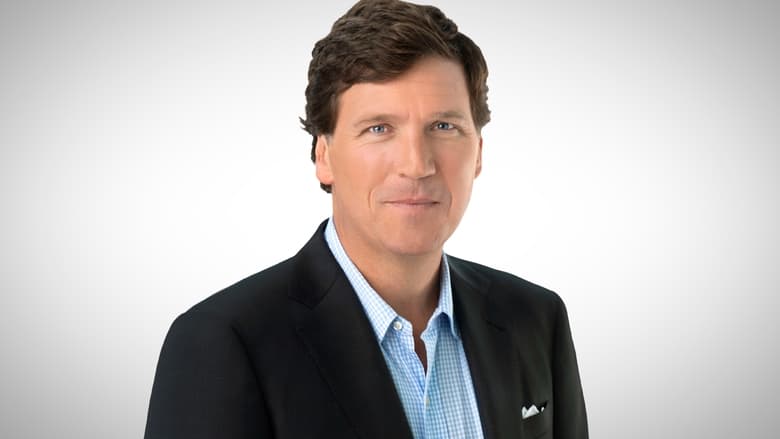 The adventures of Ragnar Lothbrok, the greatest hero of his age. The series tells the sagas of Ragnar's band of Viking brothers and his family, as he rises to become King of the Viking tribes. As well as being a fearless warrior, Ragnar embodies the Norse traditions of devotion to the gods. Legend has it that he was a direct descendant of Odin, the god of war and warriors.
TV Show Star Rating : 8.1  Read More

Noted Harvard scholar Henry Louis Gates, Jr. has been helping people discover long-lost relatives hidden for generations within the branches of their family trees. Professor Gates utilizes a team of genealogists to reconstruct the paper trail left behind by our ancestors and the world’s leading geneticists to decode our DNA and help us travel thousands of years into the past to discover the origins of our earliest forebears.
TV Show Star Rating : 7.3  Read More

Valley of the Wolves: Ambush

It can be a badge of honor to be “single.” “I Live Alone” is a documentary-style South Korean reality series that follows the members of a self-formed club called Rainbow, which is comprised of celebrities who are single and live alone.
TV Show Star Rating : 7.1  Read More

The Real Housewives of Potomac

Just up the river from our nation’s capital lies a hidden gem—Potomac, Maryland. Its rolling hills, gated mansions, sophisticated prep schools, and exclusive country clubs all serve to keep the area invitation-only. Sprinkled throughout this community are a handful of old-line, wealthy African-American families who have historically broken racial barriers to provide a life of privilege for their children. In a town where entry is granted only through class, pedigree, and lineage, how far will the ladies go to secure their spot at the top of this prestigious circle?
TV Show Star Rating : 6.4  Read More

Law of the Jungle

Law of the Jungle is a hybrid reality show combining elements of drama and documentary. The show is hosted by comedian Kim Byung Man, and each episode invites various celebrities from the various field. So far, many of idol stars and famous actors have appeared on the show. The show introduces viewers to exotic locations around the world where celebrities must work together in order to complete missions and survive. The cast celebrities travel to less habituated, natural places to survive on their own and experience life with local tribes and people. In each location, the guests are tasked to hunt and prepare their meals and also create shelter for the tribe. They sometimes confronted by many difficult challenges. Where will the tribe visit? And how will they survive on their own? Stay tuned to check out!
TV Show Star Rating : 7  Read More

Competitors re-create weapons from historical periods ranging from Japanese katanas to medieval broadswords to ancient throwing blades. Each entry is judged on its artistry as well as its functionality and accuracy.
TV Show Star Rating : 8.1  Read More

BattleBots promises to wow viewers with next generation robots—bigger, faster and stronger than ever before. The show will focus on the design and build of each robot, the bot builder backstories, their intense pursuit of the championship and the spectacle of the event.
TV Show Star Rating : 7.6  Read More