One Step Toward Freedom 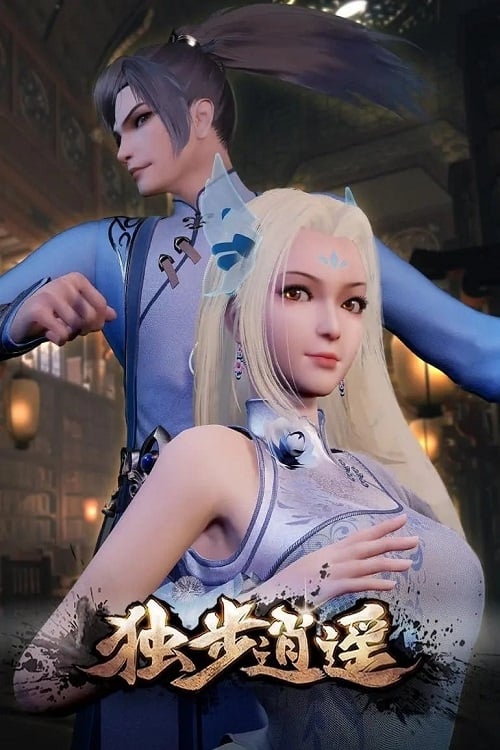 Plot : Our Main Character was transported to another world and the first thing that happened thing to him was that he was forced into a marriage to allow a woman to inherit a family Heritage. A Magic Scroll enters the head of the main character and the adventure for him begins. Through continuous CULTIVATION Yao Yan climbs up the ladder of power to challenge many enemies and even some eventual friends for varying rewards. 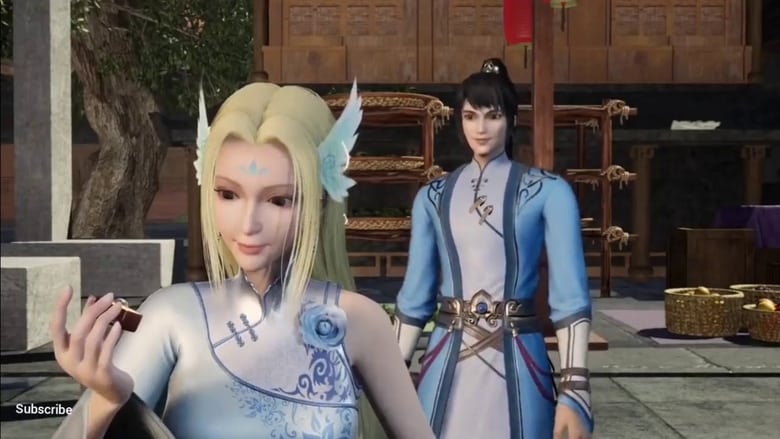 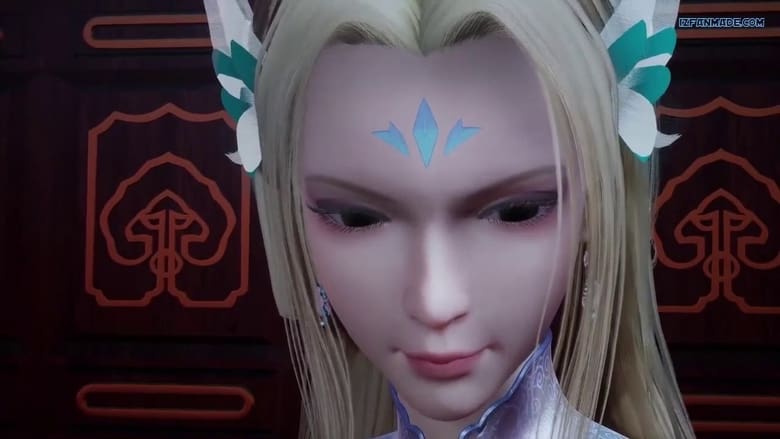 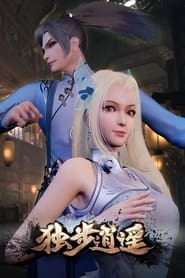 Similar TV Shows to One Step Toward Freedom

While attending a Hollywood premiere with a famous action star, a crazed fan pulls a gun—but her movie hunk turns into a coward, and it's Vallery who becomes the hero. Suddenly, she's thrown into a world of action and danger as owner of a Hollywood protection agency, Vallery Irons Protection (V.I.P.), taking risks to protect others at a price few are willing to pay.
TV Show Star Rating : 5.4  Read More