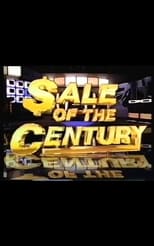 $ale of the Century was an Australian game show that aired on the Nine Network from 14 July 1980 – 29 November 2001. Tony Barber hosted a game show with essentially the same format under the title Temptation from 1970 to 1976, and was also the initial host of Sale for over a decade before being replaced by Glenn Ridge in 1991. Hostesses over the years have included Victoria Nicholls, Delvene Delaney, Alyce Platt, Jo Bailey, Nicky Buckley and Karina Brown. Pete Smith was Sales announcer for the majority of its run. Ron Neate was announcer for only the first ten episodes in 1980 before Smith took over. From 30 May 2005 – 23 January 2009, the series was revived under its original Australian title, Temptation. The Sale of the Century format has been used internationally. 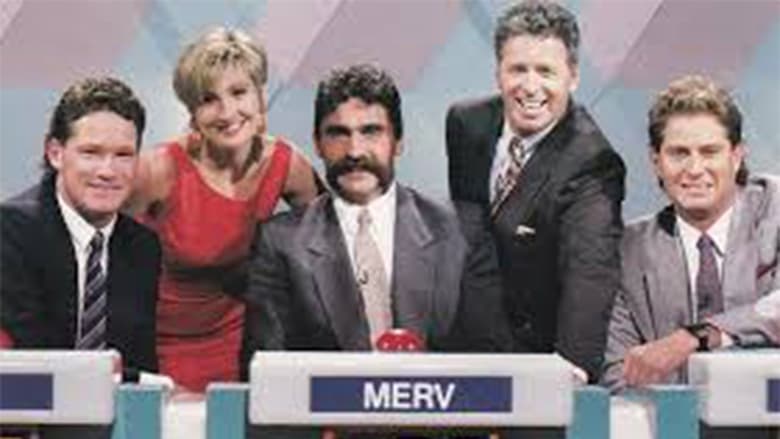 Similar TV Shows to Sale of the Century

Shooting Stars is a British television comedy panel game broadcast on BBC Two as a pilot in 1993, then as 3 full series from 1995 to 1997, then on BBC Choice from January to December 2002 with 2 series before returning to BBC Two for another 3 series from 2008 until its cancellation in 2011. Created and hosted by double-act Vic Reeves and Bob Mortimer, it uses the panel show format but with the comedians' often slapstick, surreal and anarchic humour does not rely on rules in order to function, with the pair apparently ignoring existing rules or inventing new ones as and when the mood takes them.
TV Show Star Rating : 7.6  Read More

A comedic panel show featuring team captains Lee Mack and David Mitchell plus two guests per side, hosted by Rob Brydon (formerly Angus Deayton). Each person must reveal embarrassing facts and outrageous lies during a series of different rounds including "Home Truths", "This Is My..." and "Quickfire Lies". It is up to the opposing team to tell tall tales from fantastic facts.
TV Show Star Rating : 7.75  Read More

Celebrity Family Feud pits celebrities and their families against each other in a contest to name the most popular responses to survey-type questions posed to 100 people.
TV Show Star Rating : 8.105  Read More

Each week a group of four famous faces go toe to toe in testing their general knowledge skills in a variety of entertaining games.
TV Show Star Rating : 6  Read More

Name a person, and a category they fall under – while avoiding naming people from all previous categories.
TV Show Star Rating : 0  Read More