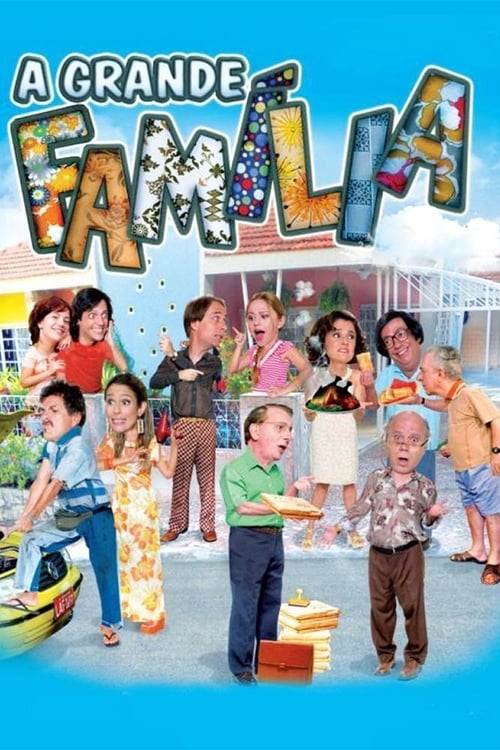 Plot : A Grande Família is a Brazilian television comedy, and is one of the most watched primetime shows. The show airs on the Globo Network, and tells the story of a typical lower middle-class family living in a suburb neighborhood of Rio de Janeiro. The family consists of a working father, Lineu, a housewife and mother, Nenê, their son Tuco, their daughter Bebel, and Bebel's fiancée, Agostinho, a taxi driver portrayed as the typical carioca malandro. The family's grandfather, Floriano, was written out of the story after the death of actor Rogério Cardoso. Since its debut on March 29, 2001, the show has broadcast 442 episodes and the thirteenth season starts on April 4, 2013. A Grande Família is the longest-running Brazilian sitcom. A movie based on the series premiered on January 10, 2007. 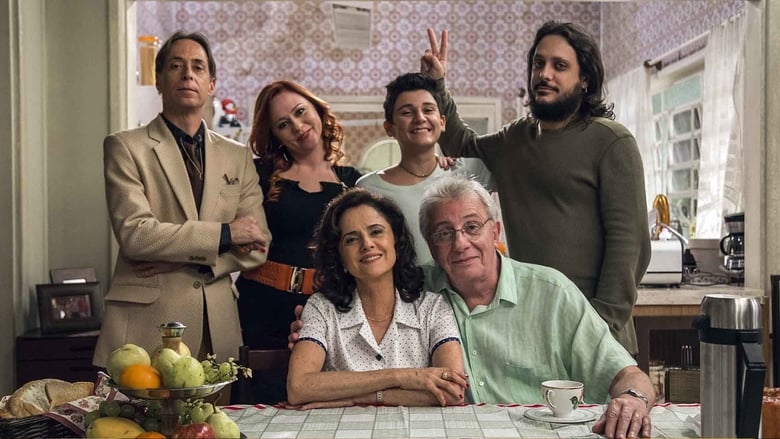 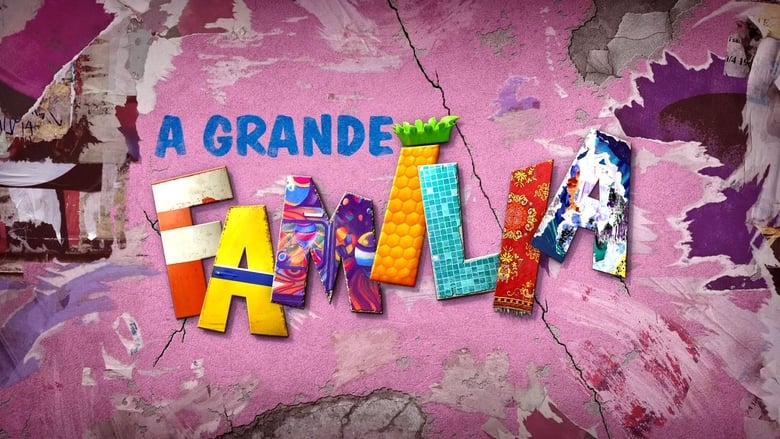 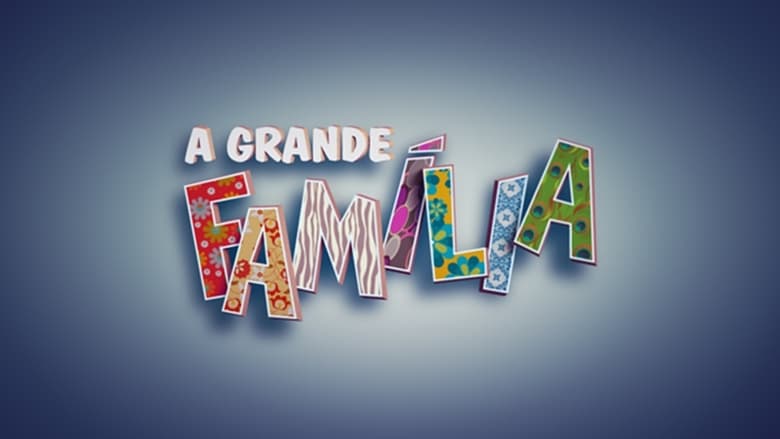 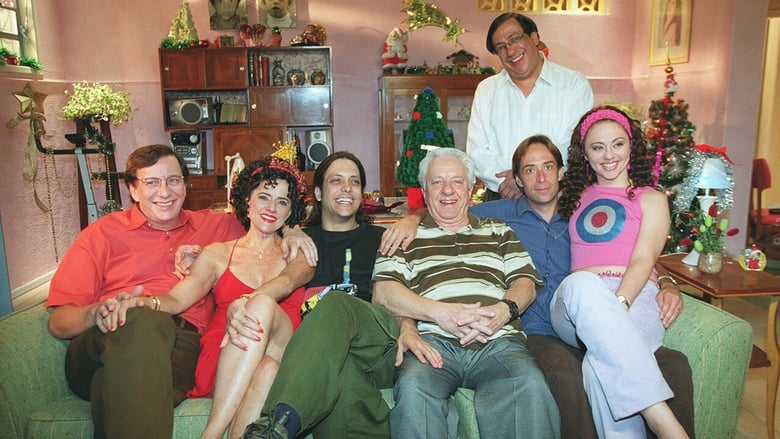 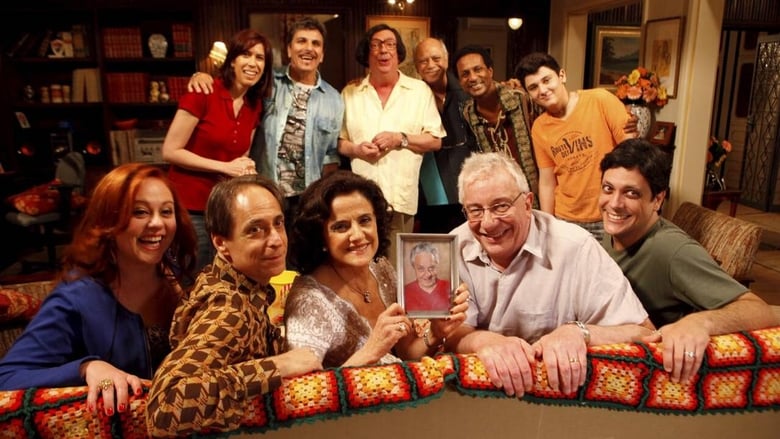 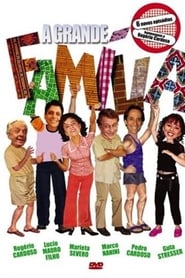 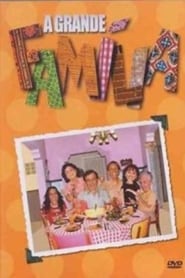