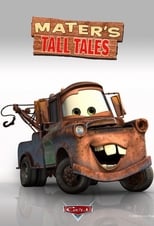 Cars Toons is an American series of short animated films or Cars Toons by Pixar. It features Mater and Lightning McQueen from Cars. Larry the Cable Guy reprised his role as Mater, while Keith Ferguson replaced Owen Wilson as the voice of Lightning McQueen. The series first broadcast was on October 27, 2008, on Toon Disney, Disney Channel, and ABC Family. 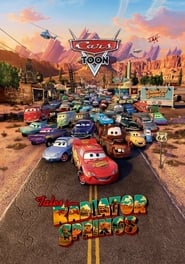 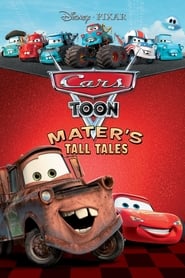 Top Gear Italia is an international version of the popular British BBC Two motoring show. This version of the show is presented by Guido Meda (an Italian commentator of the Moto GP), Joe Bastianich (an American restaurateur, previously a judge on MasterChef Italia) and Davide Valsecchi (an Italian racing driver and GP2 Series champion). It also features the Italian version of "The Stig".
TV Show Star Rating : 6.5  Read More

My Mother the Car

The story of the relationship between a man and his mother, the latter having been reincarnated as a 1928 Porter automobile.
TV Show Star Rating : 3  Read More

Following his victory over RedSuns leader Ryosuke Takahashi, AE86 driver Takumi Fujiwara is challenged by the Lancer EVO-based "Emperor," a group known for taking decals of racing teams they defeat, cutting them up and placing them on their cars like a fighter plane kill board. Takumi's undefeated streak is on the line as his AE86 is virtually no match against the more powerful and more agile four-wheel-drive EVOs of the Emperor team.
TV Show Star Rating : 8.5  Read More