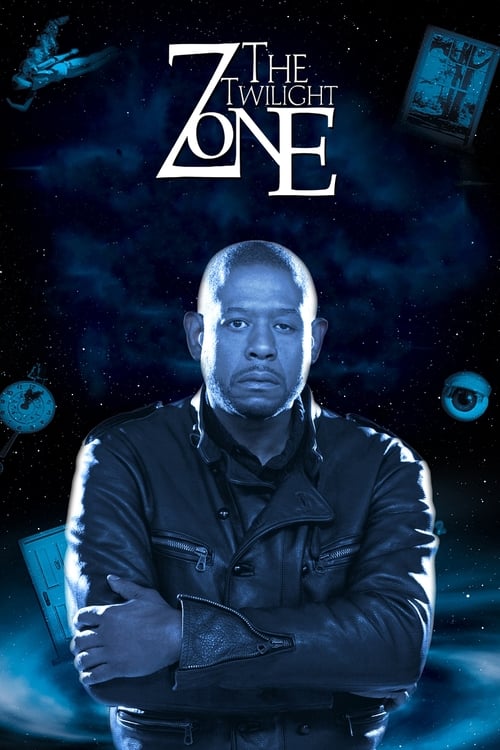 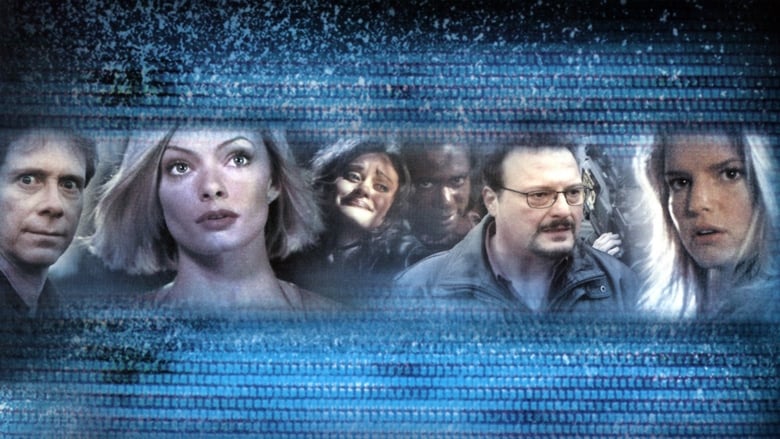 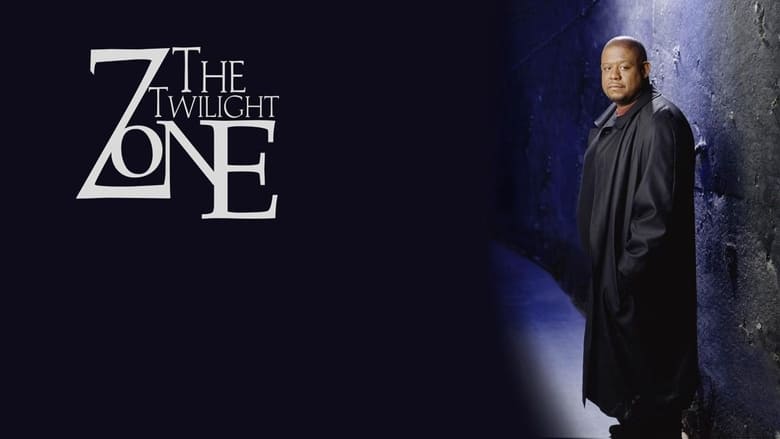 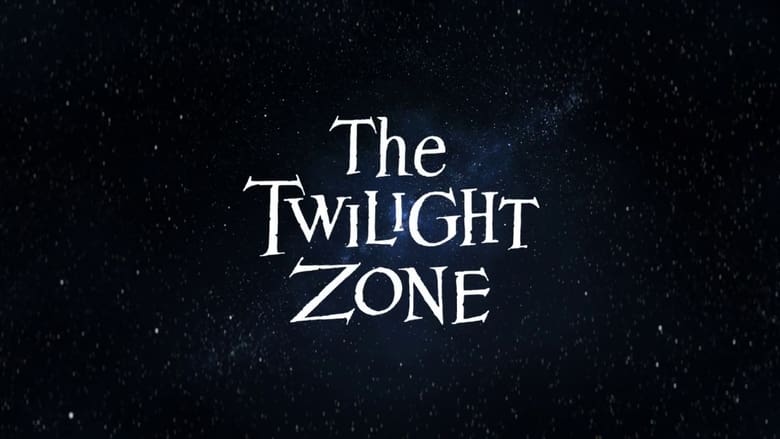 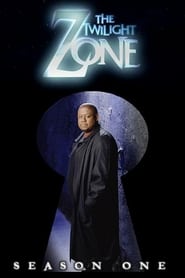 The Secret World of Alex Mack

The Secret World of Alex Mack is an American television series that ran on Nickelodeon from October 8, 1994 to January 15, 1998, replacing Clarissa Explains It All on the SNICK line-up. It also aired on YTV in Canada and NHK in Japan, and was a popular staple in the children's weekday line-up for much of the mid-to-late 1990s on the Australian Broadcasting Corporation. Repeats of the series aired in 2003 on The N, but it was soon replaced there. The series was produced by Thomas Lynch and John Lynch of Lynch Entertainment, produced by RHI Entertainment, Hallmark Entertainment and Nickelodeon Productions and was co-created by Tom Lynch and Ken Lipman. For home video releases, it was released under the Hallmark Home Entertainment label, making it the first Nickelodeon show not to be released by Paramount Home Video or Sony Wonder.
TV Show Star Rating : 7.9  Read More