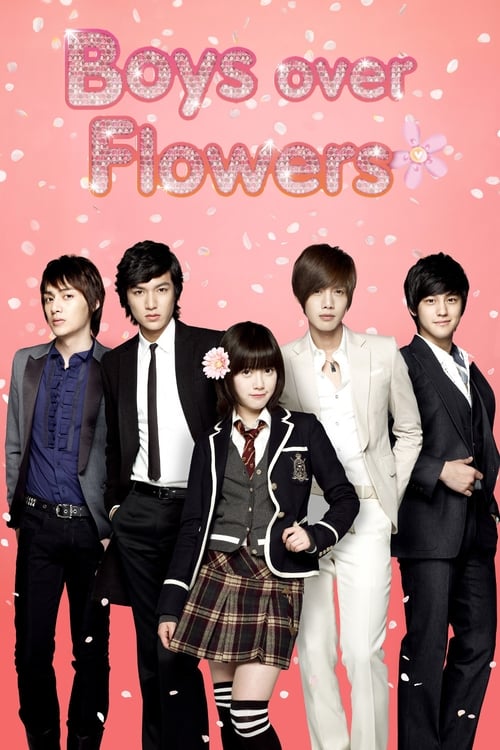 Plot : A working class girl winds up at an exclusive prep school. Unassuming high school girl Jan Di stands up to -- and eventually falls for -- a spoiled rich kid who belongs to the school's most powerful clique. 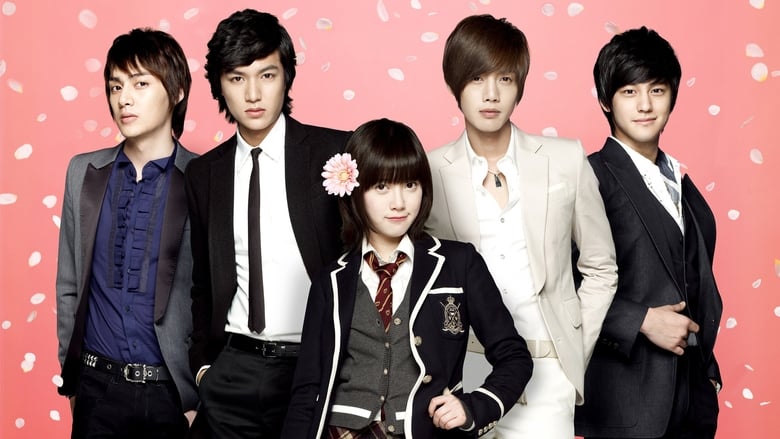 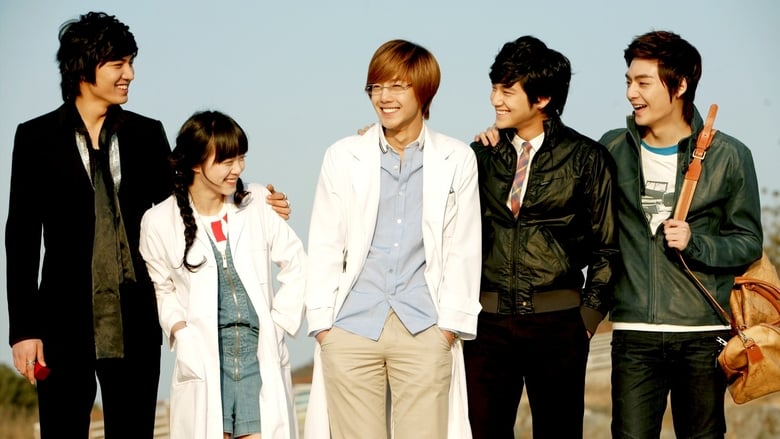 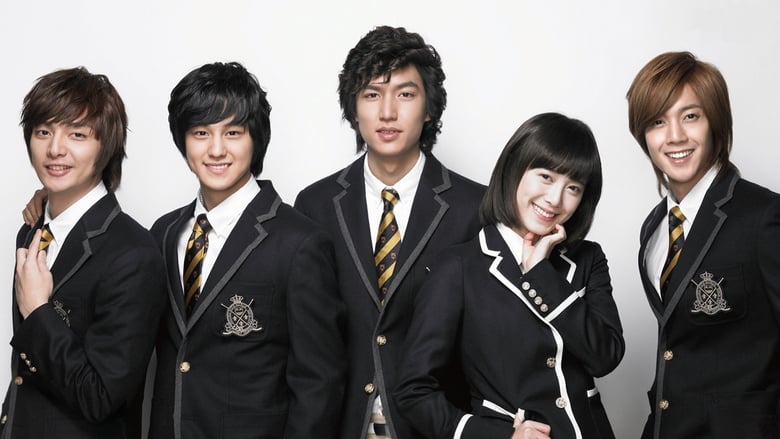 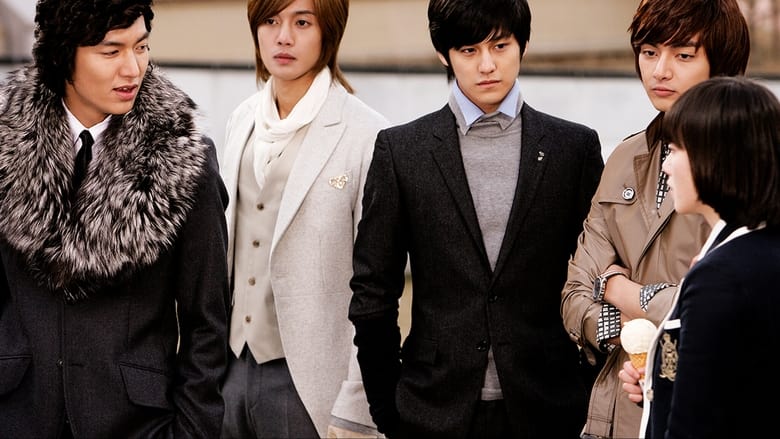 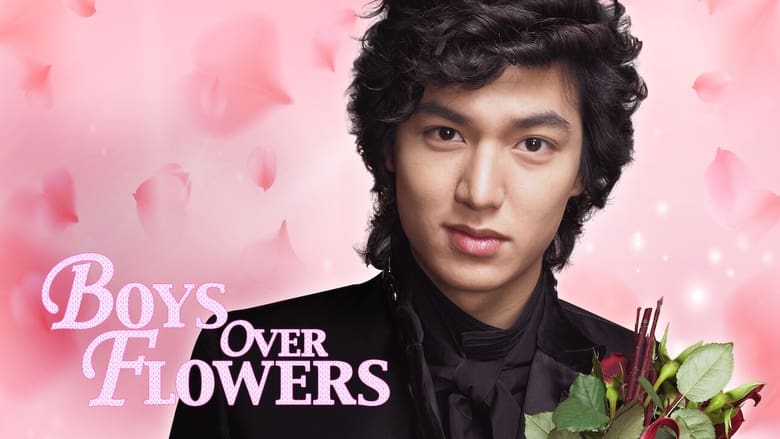 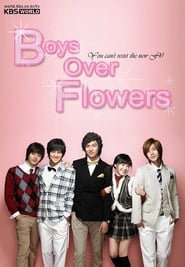 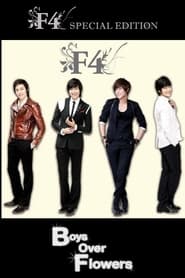