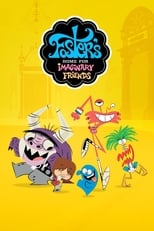 Fosters Home for Imaginary Friends is an animated television series that aired from August 2004 to May 2009 for a total of 79 episodes in six seasons. The premise is based on a simple question: In a world... where imaginary friends are living, tangible beings, what happens to those friends when the kids grow up? Are they abandoned, or do they live on? According to Craig McCracken, they come to Fosters, of course! A home for imaginary friends whose kids have outgrown them, Fosters is a place where friends can live together until they are adopted by a child who needs them. The show follows Mac, a shy and creative 8 year old boy, whose imaginary friend Bloo is thrown out of his home by his mother and forced to come live at Fosters. Mac doesnt want Bloo to be adopted by another kid, so its agreed that Bloo will not be put up for adoption, provided that Mac comes to visit him every day. Bloos egotistical, mischievous nature is the complete opposite of Macs, and together the two cause all manner of chaos throughout the house. 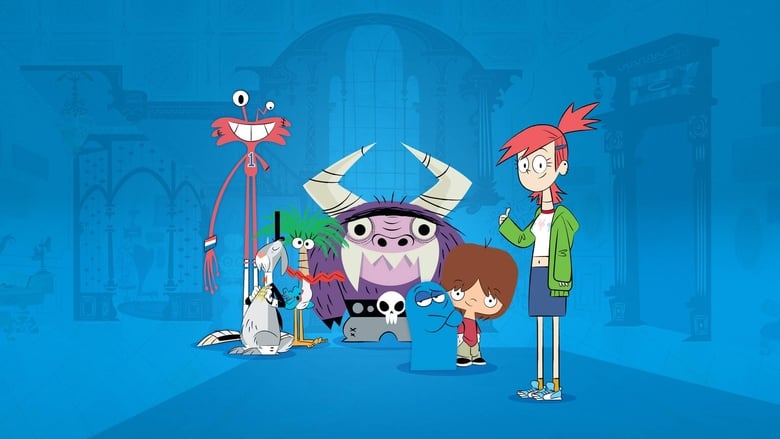 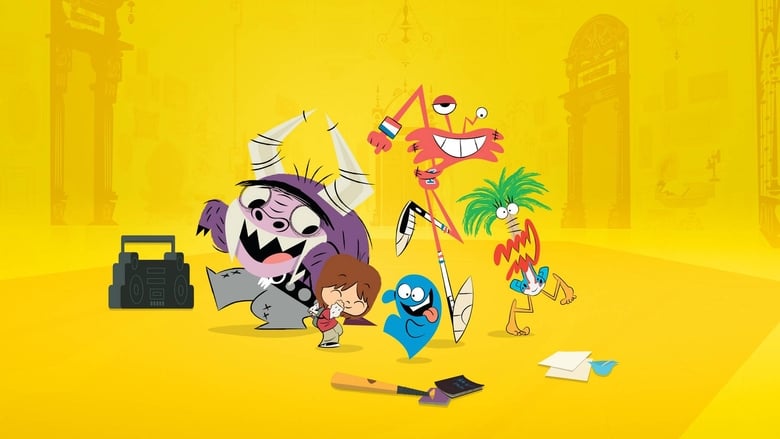 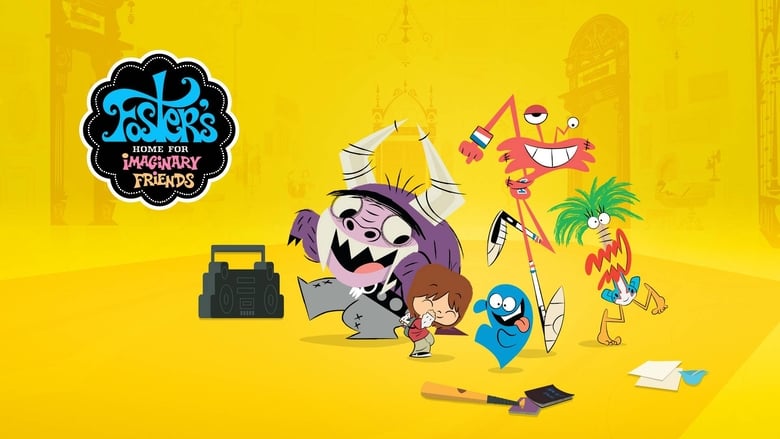 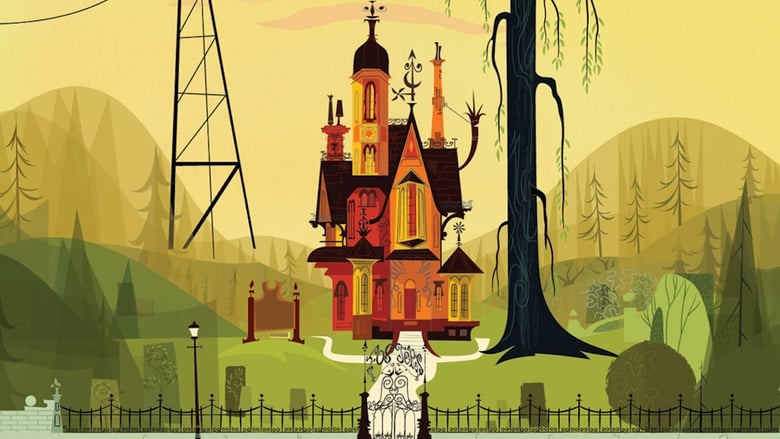 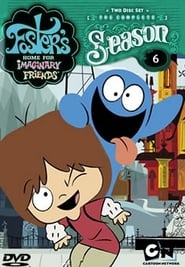 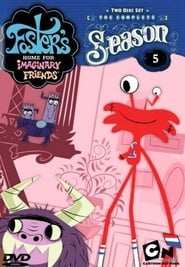 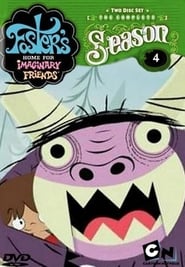 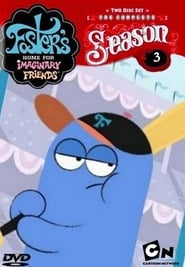 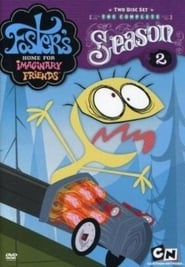 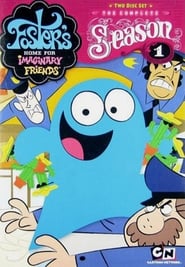 A workaholic adult woman's imaginary friend from childhood comes back to her, but ends up being more of a troublemaker than a great companion.
TV Show Star Rating : 6.7  Read More

Martin Moone is a young boy who relies on the help of his imaginary friend Sean to deal with the quandaries of life in a wacky small-town Irish family in the 1980's.
TV Show Star Rating : 7.4  Read More

Chocky is a 1984 children's television drama based on the 1968 novel by John Wyndham and was broadcast on ITV in the United Kingdom. Two sequels were produced. All were written by Anthony Read and produced by Thames Television. The series was also broadcast and popular in Czechoslovakia - both dubbings were made. While the 1968 novel was set in an unspecified 'near future', the TV adaptation was set contemporaneously in the mid-1980s. The Gore family acquire a second generation Citroen CX car which was marketed as being technologically advanced at the time.
TV Show Star Rating : 6.7  Read More

The Book of Daniel

Rev. Daniel Webster, an unconventional Episcopalian priest who not only believes in Jesus, but actually sees him and discusses life with him, is challenged on many levels as he struggles to be a good husband, father and minister, while navigating an often rocky relationship with the church hierarchy.
TV Show Star Rating : 7.7  Read More