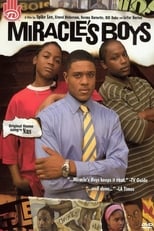 Miracles Boys is a six-part miniseries based on the novel of the same name by Jacqueline Woodson, shown on The N in February 2005. The series was directed by Neema Barnette, LeVar Burton, Ernest R. Dickerson, Bill Duke, and Spike Lee and was filmed on-site in Harlem, New York. It also includes a theme song by rapper Nas. 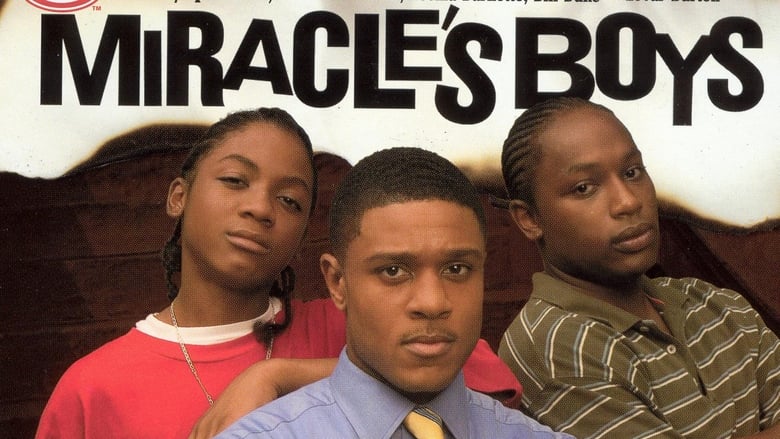 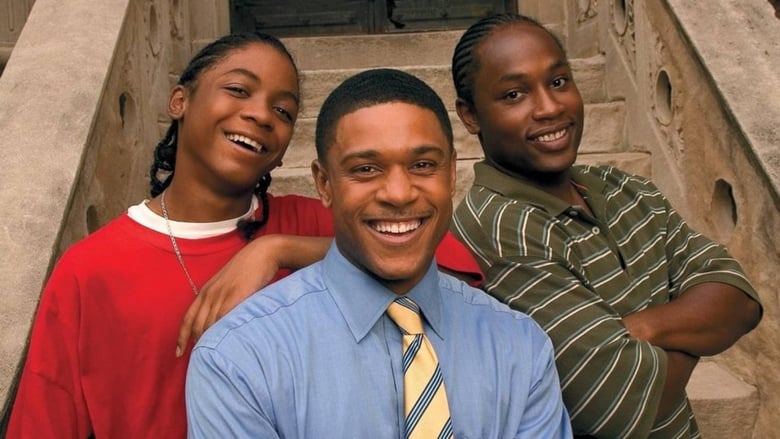 Following the death of her mother, Tess Silverman travels to "Drover's Run", the farm where she spent the first few years of her life. "Drover's Run" is a rural cattle property in South Australia, and is where her only remaining family lives, her father Jack and her sister Claire, whom she has not seen in 20 years.
TV Show Star Rating : 7.727  Read More

Vowing to avenge the murder of his parents, Bruce Wayne devotes his life to wiping out crime in Gotham City as the masked vigilante "Batman".
TV Show Star Rating : 8.4  Read More

The Untouchables is an American crime drama that ran from 1959 to 1963 on ABC. Based on the memoir of the same name by Eliot Ness and Oscar Fraley, it fictionalized Ness' experiences as a Prohibition agent, fighting crime in Chicago in the 1930s with the help of a special team of agents handpicked for their courage and incorruptibility, nicknamed the Untouchables. The book was later made into a film in 1987 by Brian De Palma, with a script by David Mamet, and a second less successful TV series in 1993. A powerful, hard-hitting crime drama, The Untouchables won series star Robert Stack an Emmy Award for Best Actor in a Dramatic Series in 1960 .
TV Show Star Rating : 7.632  Read More

The Division is an American crime drama television series created by Deborah Joy LeVine and starring Bonnie Bedelia. The series focused on a team of women police officers in the San Francisco Police Department. The series premiered on Lifetime on January 7, 2001 and ended on June 28, 2004 after 88 episodes.
TV Show Star Rating : 7.6  Read More