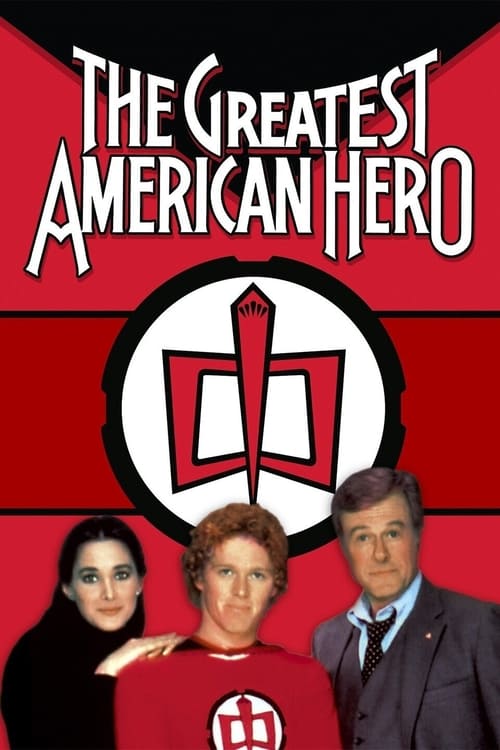 Plot : The chronicles of  teacher Ralph Hinkley's adventures after a group of aliens gives him a red suit that gives him superhuman abilities. Unfortunately, Ralph, who hates wearing the suit, immediately loses its instruction booklet, and thus has to learn how to use its powers by trial and error, often with comical results. 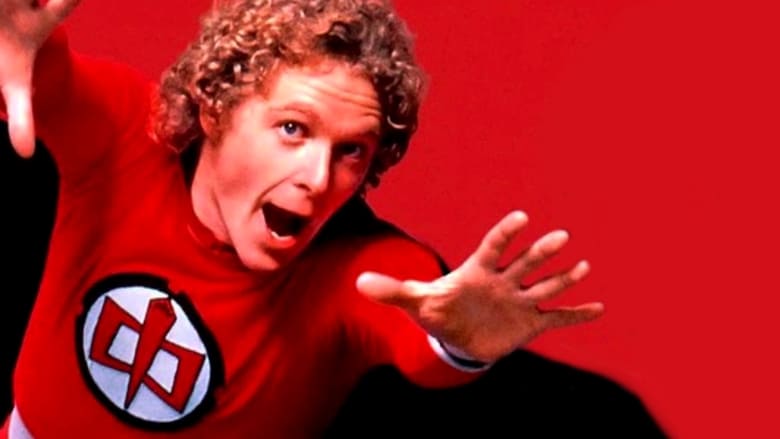 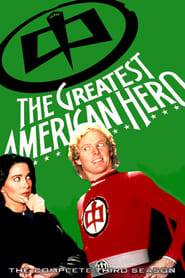 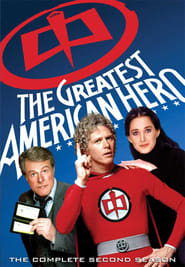 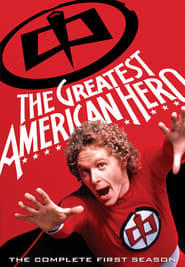 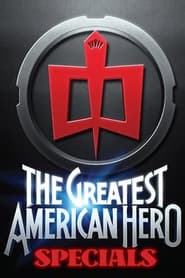 The chronicles of  teacher Ralph Hinkley's adventures after a group of aliens gives him a red suit that gives him superhuman abilities. Unfortunately, Ralph, who hates wearing the suit, immediately loses its instruction booklet, and thus has to learn how to use its powers by trial and error, often with comical results.
TV Show Star Rating : 7.5  Read More

Dr. Megan Hunt was in a class of her own, a brilliant neurosurgeon at the top of her game. But her world is turned upside down when a devastating car accident puts an end to her time in the operating room. Megan resumes her career as a medical examiner, determined to solve the puzzle of who or what killed the victims.
TV Show Star Rating : 6.9  Read More

Catalina y Sebastian is a Mexican telenovela produced by TV Azteca and it was the first union for Silvia Navarro and Sergio Basañez as protagonists. The series was then developed into another Mexican telenovela by the title of Contrato de Amor which stars Leonardo Garcia and Alejandra Maldonado.
TV Show Star Rating : 0  Read More