NYPD Blue is an American television police drama set in New York City, exploring the internal and external struggles of the fictional 15th precinct of Manhattan. Each episode typically intertwined several plots involving an ensemble cast. The show was created by Steven Bochco and David Milch and was inspired by Milchs relationship with Bill Clark, a former member of the New York City Police Department who eventually became one of the shows producers. The series was broadcast on the ABC network from its debut on September 21, 1993‚ and aired its final episode on March 1, 2005. It remains ABCs longest-running primetime one-hour drama series. In 1997, "True Confessions", written by Art Monterastelli and directed by Charles Haid was ranked #36 on TV Guides 100 Greatest Episodes of All Time. In 2009, TV Guide ranked Hearts and Souls, Jimmy Smits final episode written by Steven Bochco, David Milch, Bill Clark, and Nicholas Wootton and directed by Paris Barclay, #30 on TV Guides 100 Greatest Episodes of All Time. 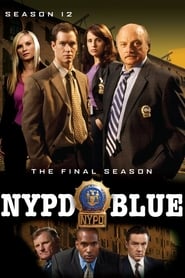 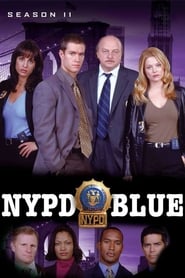 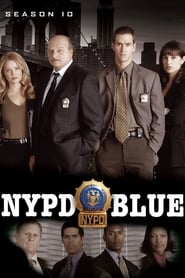 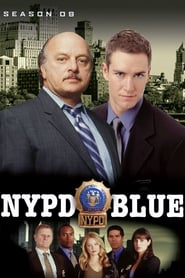 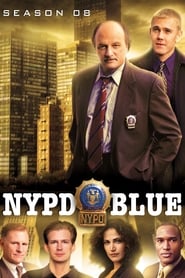 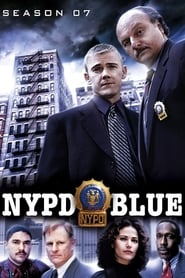 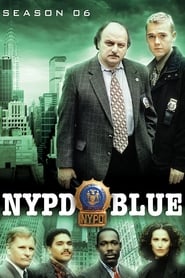 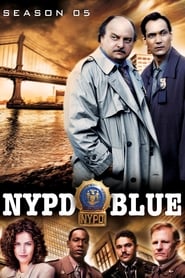 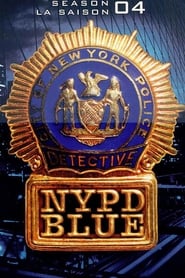 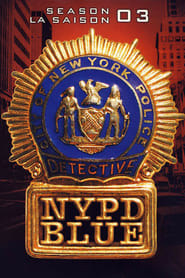 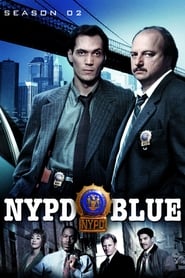 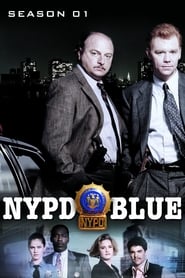 The exploits of a group of men and women who serve the City of New York as police officers, firemen, and paramedics, all working the same fictional 55th precinct during the 3pm to 11pm shift - the 'Third Watch'.
TV Show Star Rating : 7.5  Read More

McCloud is an American television police drama that aired on NBC from 1970 to 1977. The title role is played by Dennis Weaver as Marshal Sam McCloud, a law officer from Taos, New Mexico, on semi-permanent "special assignment" with the New York City Police Department.
TV Show Star Rating : 7  Read More

After a serial killer imitates the plots of his novels, successful mystery novelist Richard "Rick" Castle receives permission from the Mayor of New York City to tag along with an NYPD homicide investigation team for research purposes.
TV Show Star Rating : 7.3  Read More