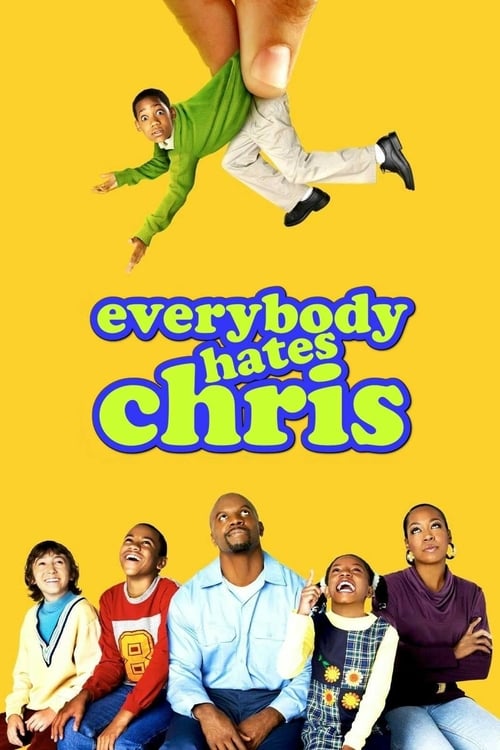 Tagline : Get ready to ROCK

Plot : Chris is a teenager growing up as the eldest of three children in Brooklyn, New York during the early 1980s. Uprooted to a new neighborhood and bused to a predominantly white middle school two-hours away by his strict, hard-working parents, Chris struggles to find his place while keeping his siblings in line at home and surmounting the challenges of junior high. 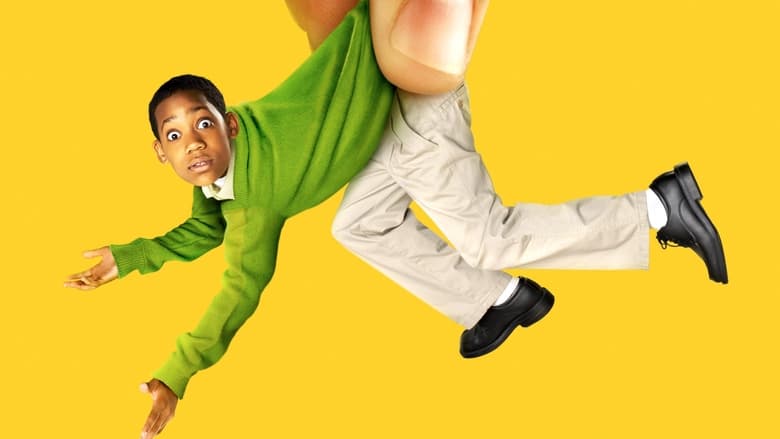 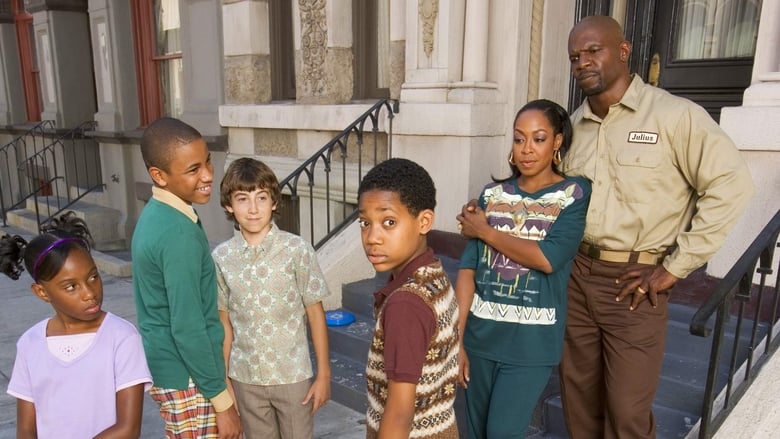 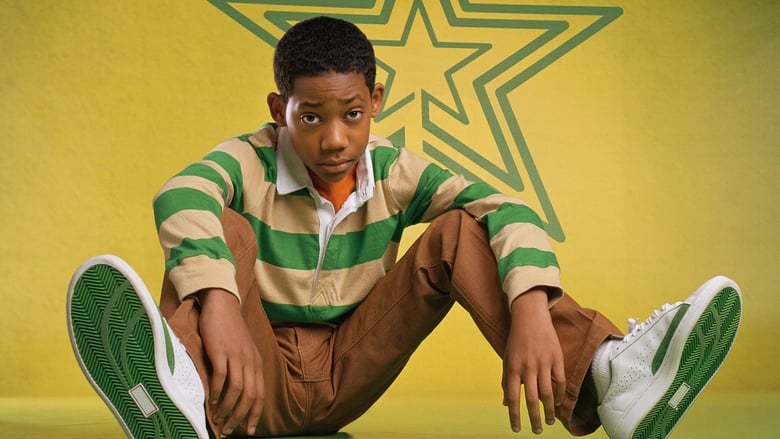 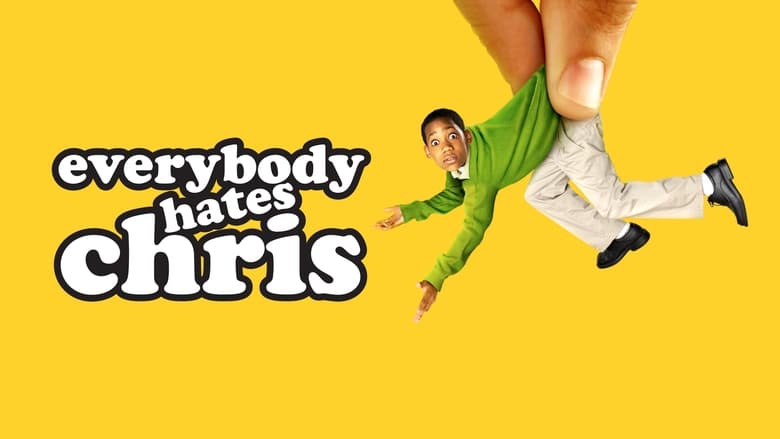 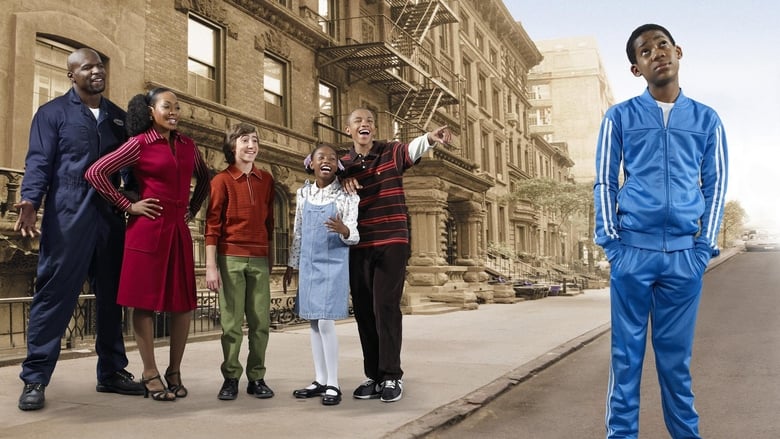 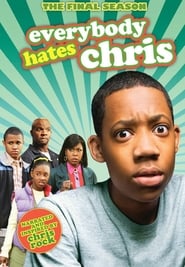 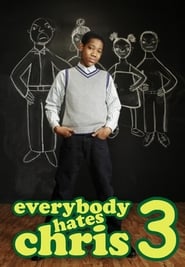 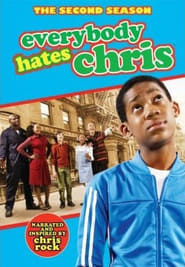 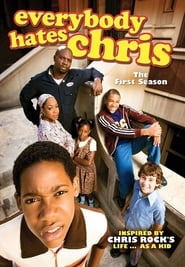