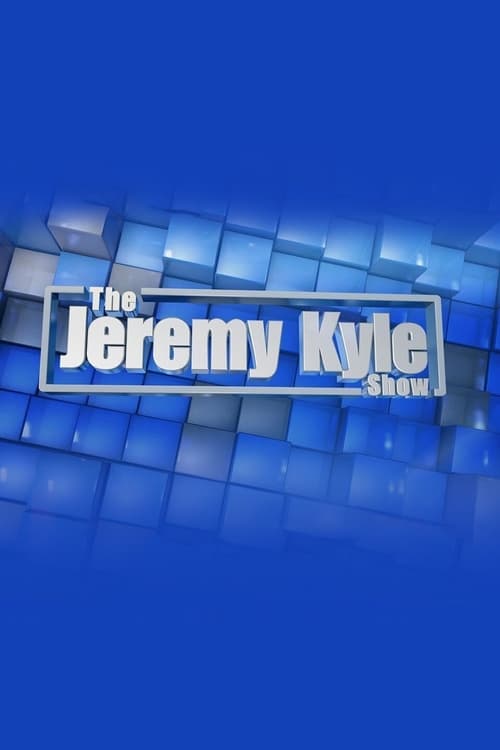 Plot : The Jeremy Kyle Show is a British daytime television tabloid talk show presented by Jeremy Kyle. It has been broadcast on ITV since 4 July 2005. The show is produced by ITV Studios and is broadcast each weekday. The show first appeared as a replacement for Trisha Goddard's chat show, which was moved to Five. The show is based on confrontations in which guests attempt to resolve issues with others that are significant in their lives, these issues include: family, relationship, sex, drug, alcohol and other issues. Frequently, guests display strong emotions such as anger and distress on the show, and Kyle is often harsh towards those that he feels have acted in morally dubious or irresponsible ways, whilst strongly emphasising the importance of traditional family values. This has led to both criticism and parody of the show in newspapers and on television, and even led to the show being described as "human bear-baiting" by a Manchester District Judge, during a prosecution after guests had been involved in a violent incident on the show. The show's 1,000th episode was aired on Thursday 18 March 2010. In 2012, the show returned from their Christmas break with a new set.

Infinite Challenge has been reported as the first "Real-Variety" show in Korean television history. The program is largely unscripted, and follows a similar format of challenge-based Reality Television programs, familiar to the audiences in the West, but the challenges are often silly, absurd, or impossible to achieve, so the program takes on the aspect of a satirical comedy variety show, rather than a more standard reality or contest program. In order to achieve its comedic purposes its 6 hosts and staff continuously proclaim, the elements of this show are the 3-Ds, Dirty, Dangerous, and Difficult.
TV Show Star Rating : 7.6  Read More

Hosted by Suzanne Whang, the show takes viewers behind the scenes as individuals, couples and families learn what to look for and decide whether or not a home is meant for them. Focusing on the emotional experience of finding and purchasing a new home, each episode follows a prospective buyer and real estate agent through the home-buying process, from start to finish.
TV Show Star Rating : 5.5  Read More