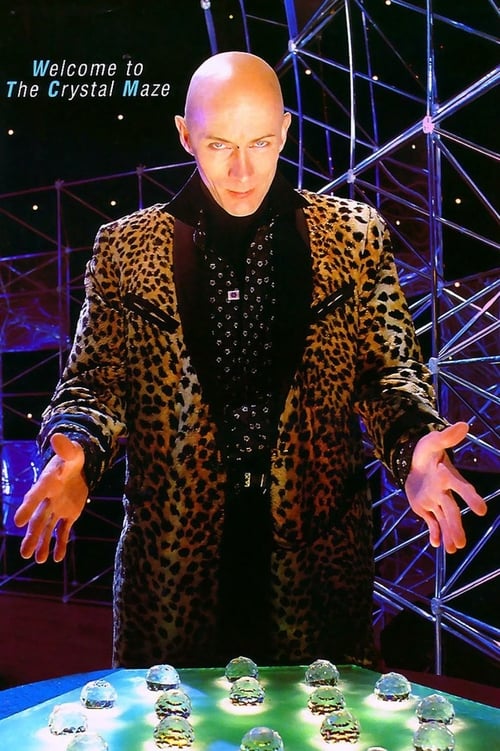 Plot : The Crystal Maze was a British game show, produced by Chatsworth Television and shown on Channel 4 in the United Kingdom between 15 February 1990 and 10 August 1995. The series is set in "The Crystal Maze", which features four different "zones" set in various periods of time and space. A team of six contestants take part in a series of challenges in order to win "time crystals". Each crystal gives the team five seconds of time inside "The Crystal Dome", the centrepiece of the maze where the contestants take part in their final challenge. 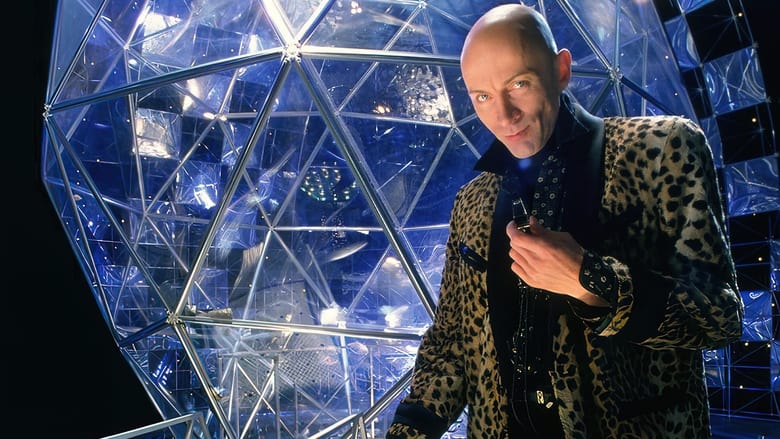 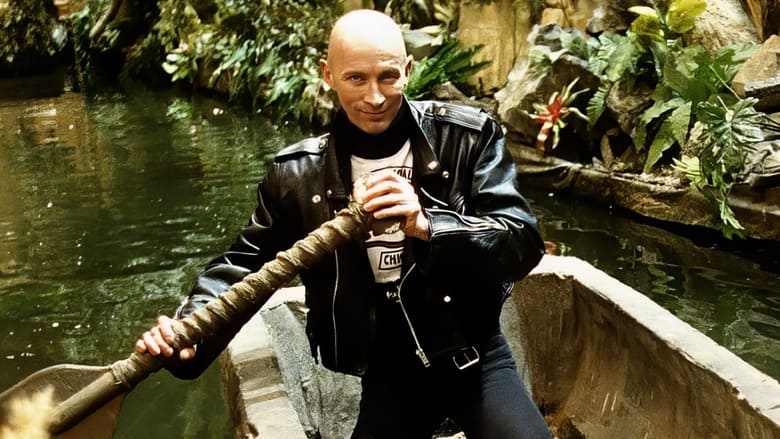 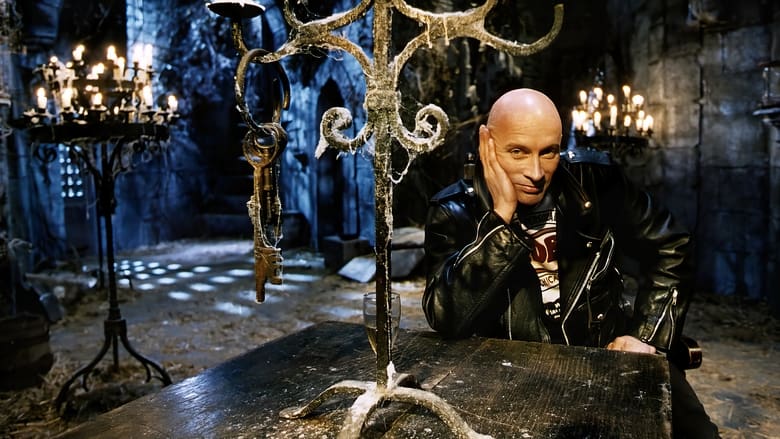 Illusionists Penn & Teller throw down the gauntlet to aspiring magicians to perform their most mystifying trick - and fool Penn and Teller. Penn & Teller have no prior knowledge of either the performers or the planned trick. They sit in the audience just like everyone else, watching every move the guest magicians make. If any illusionist fools the professionals, they win a five star trip to Las Vegas to perform as the opening act in Penn & Teller's world famous show at the Rio Hotel & Casino.
TV Show Star Rating : 7  Read More

Quiz in which contestants try to score as few points as possible by plumbing the depths of their general knowledge to come up with the answers no-one else can think of.
TV Show Star Rating : 6.7  Read More

Two teams comprised of comedians, celebrities and sports stars compete against each other in a test of their sporting knowledge, taking place over three rounds.
TV Show Star Rating : 7.1  Read More

Two contestants are transported from their everyday lives into a once-in-a-lifetime night of fun and celebration as they play party games with some of their favorite celebrities and compete for the chance to win up to $25,000.
TV Show Star Rating : 6.8  Read More

In a friendly atmosphere, two teams consisting of two celebrities and a contestant face off in a variety of clever, fun games where they win points for their quick wit, powers of logic, and general knowledge.
TV Show Star Rating : 1.3  Read More